The broadcasting legend leaves behind some great interviews and pranks 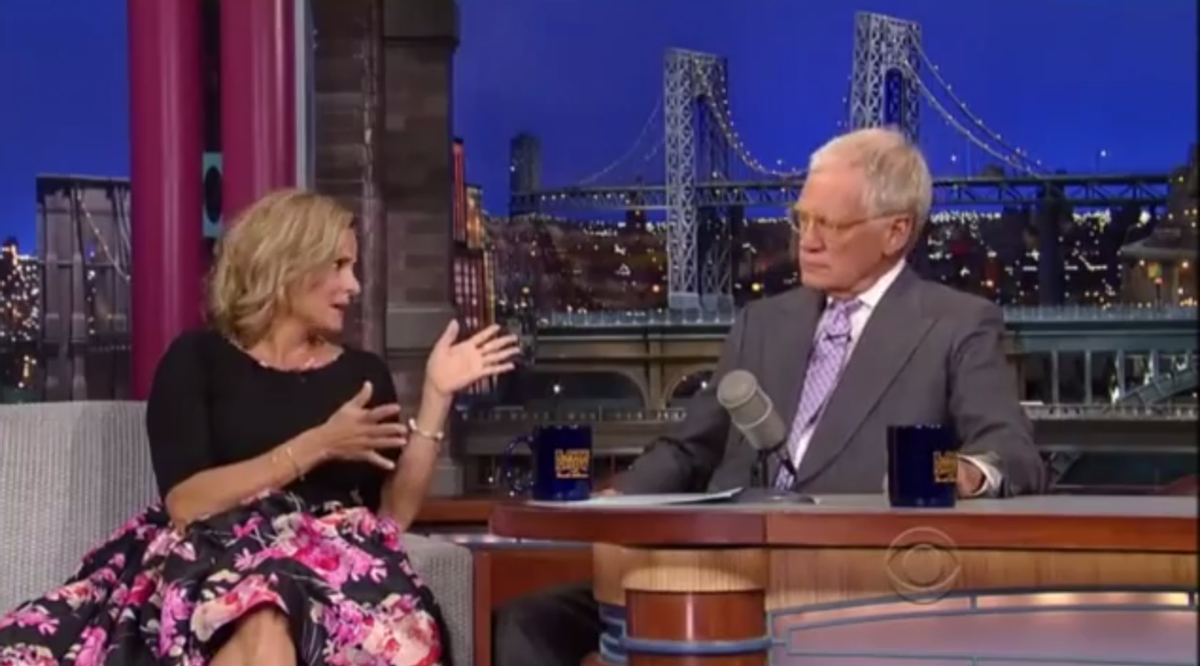 David Letterman, who has announced his retirement effective next year, will go down as one of the all-time great broadcasters. Though Letterman consistently lost the ratings battle to Jay Leno of NBC, the CBS host was spoken of with both awe for his skill and fondness for his particular quirks. Whoever succeeds Letterman at "The Late Show" will be closely scrutinized both because that's the nature of transitions and because, in a manner unlike the recent highly covered Leno-Fallon transition, the new host will have enormous shoes to fill.

Here are a few examples of why.

Dave and Madonna: One of the most famous "Late Show" incidents has more to do with Letterman than it seems. Madonna's bizarre 1994 appearance on the show -- repeatedly cursing and lighting a cigar onstage -- wasn't a publicity stunt entirely of her own making. Letterman goaded her, matching her brazen vulgarity with subtle barbs and innuendoes. She's repeatedly been on the show since, each time in a more sedate phase of life, but there's a frisson between the two that a less engaged host would have failed to capitalize on. When else in history has a Madonna interview been interesting?

Amy Sedaris: Letterman had a few signature guests, folks he could consistently rely on to mesh with him well. They include Bill Murray, Natalie Portman and Amy Sedaris -- for whom Letterman's show has been her most consistent and high-profile media platform. The pair's interviews are always highlights, with both sharing a taste for the absurd channeled in wildly different directions, his acerbity making a chemical reaction with her absurdism.

Darlene Love: Letterman's loyalty was something worth rooting for: Long before "20 Feet From Stardom," Letterman ceded the show once a year to this huge-voiced star. That someone so ironic could indulge in a Christmas show was something worth pondering every December, until the music kicked in.

Destroying things: There's something viscerally funny about the anti-comedy of just watching something get destroyed.

Stupid Pet Tricks: Letterman's weird inability or refusal to build rapport with some of his guests -- listen to the stilted small talk before the little dachshunds get going -- is something only he can pull off, and the simplicity of this idea makes it seem as though it ought to have failed. That's kind of the genius.

The Hello Deli: Letterman's scaled back on his excursions outside the studio over time, which is a shame -- you can really tell how much fun he's having here.

John McCain: And yet he still finds ways to have fun in the studio. Letterman perpetually seemed petulantly bored on-air, looking for a strong connection with a particular guest (which is why some were so very strong) or a new fun trick to play. The moment when John McCain bailed on the "Late Show" in 2008 to fix the world economy, only to get caught on CBS closed-circuit cam getting made up for a Katie Couric interview, proved Letterman was agile as ever, and less bored than he was lying in wait for the next truly great moment.