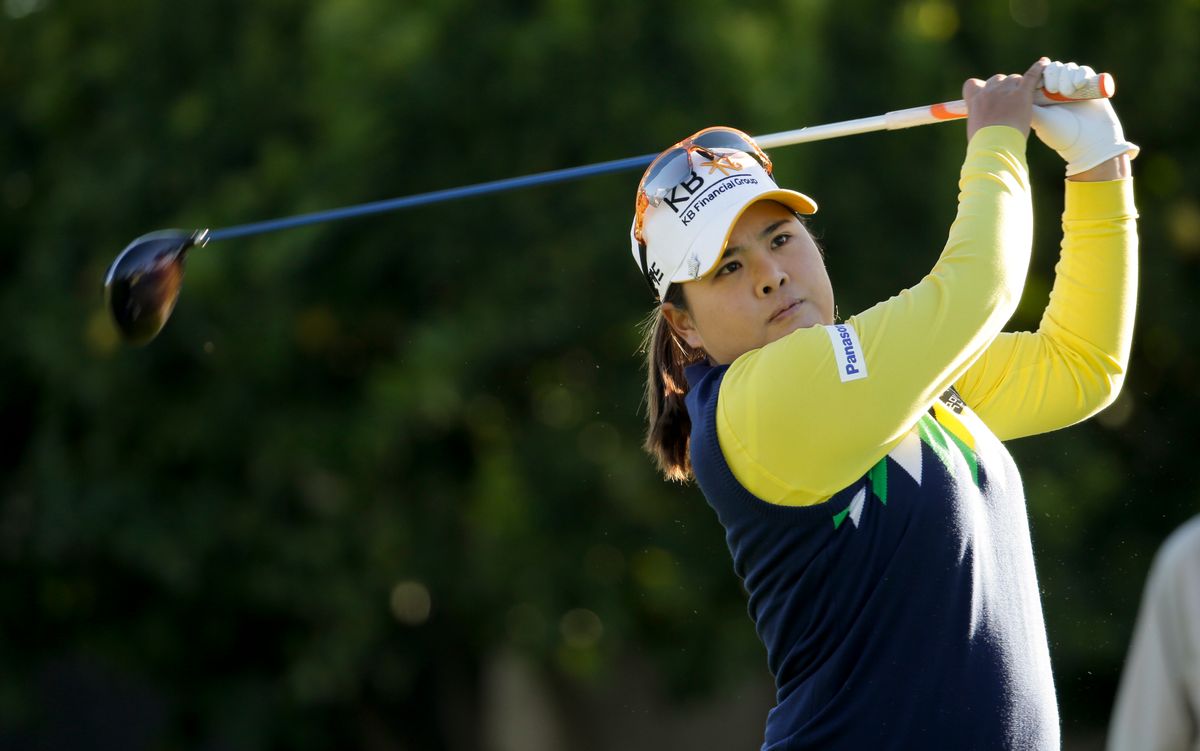 RANCHO MIRAGE, Calif. (AP) — Shanshan Feng shot a 6-under 66 on Thursday to take the early lead in the Kraft Nabisco Championship, the first major tournament of the year.

The 24-year-old Chinese player had seven birdies and a bogey in her morning round in perfect conditions at Mission Hills.

Angel Yin, a 15-year-old high school freshman from the Los Angeles suburb of Arcadia, shot 68, and Cristie Kerr and Jennifer Rosales were tied for third at 69.

Karrie Webb, a two-time winner this year, was in the afternoon group along with Paula Creamer, Lexi Thompson and Michelle Wie.