Cool scientific first: Lab-made muscle can repair itself -- and withstand a venomous attack

Scientists created a self repairing synthetic muscle, and it is living and surviving inside of a mouse 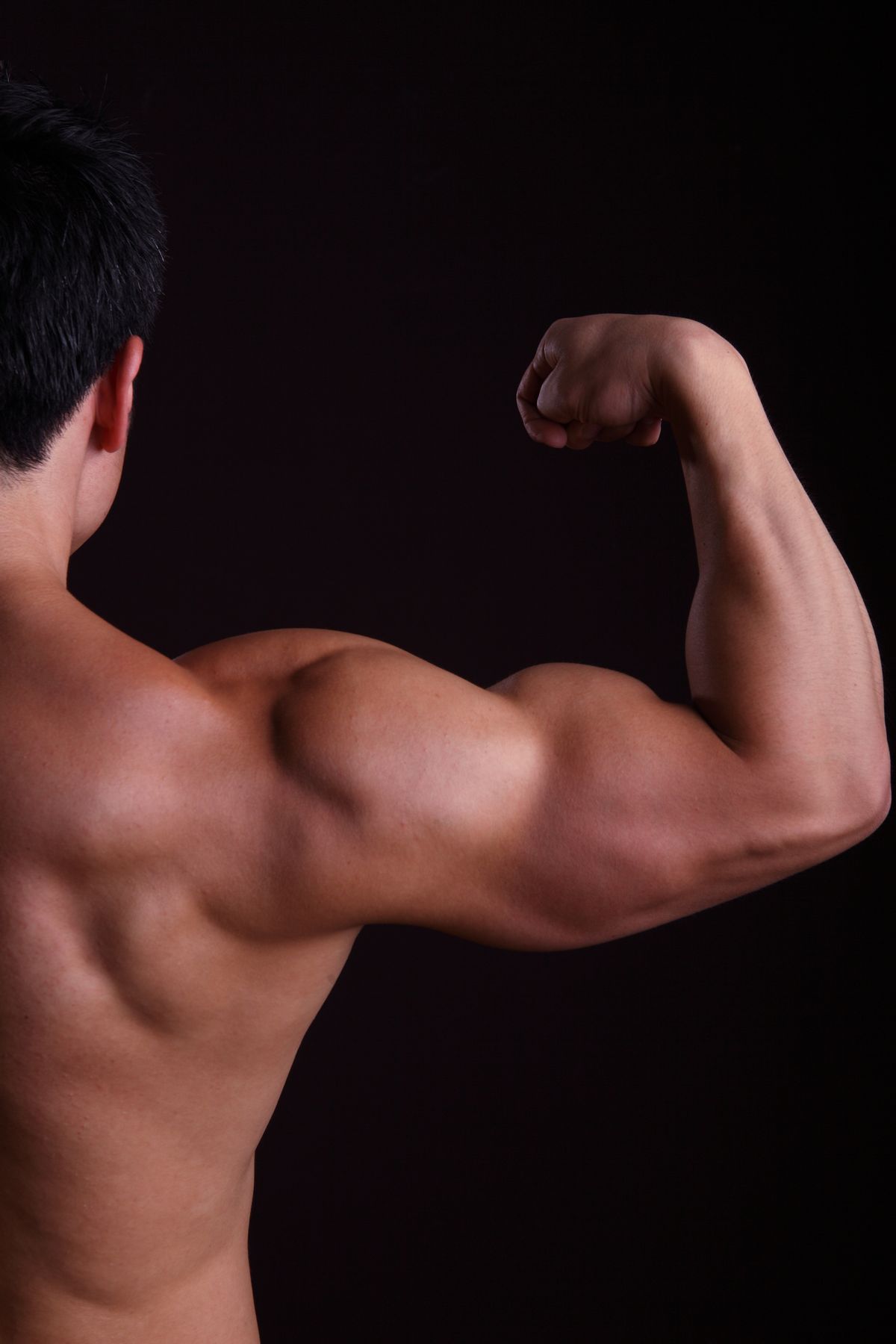 These scientists are not "mad," but they have inadvertently created quite a creature: It is a mouse with a window in its back and an artificial and self-regenerating muscle. The mouse, which can be seen in the video below is part of an experiment to test the viability of a newly lab-created muscle fiber. At Duke's Pratt School of Engineering, a team of biomedical engineers including associate professor Nenad Bursac, and graduate student Mark Juhas created the first human-like artificial muscle that can repair itself just the way our body's can.

Synthetic muscles have been created before, but none have been nearly as strong as the real deal, and the secrete to self regeneration had not been cracked -- until now!

According to CNET, the researchers made sure that the artificial muscles had access to muscle stem cells or satellite cells. In our bodies, satellite cells are like an emergency response team ready and waiting, a team of EMTs ready to jump out and repair muscle cells if they are torn or damaged.

Just adding these satellite cells to the artificial muscle and hoping they'll work their magic is not enough. You have to carve out a special microenvironment or niche for them to live until their needed -- a satellite cell firehouse, per se. In a statement from Duke Juhas said, "The well-developed muscle we made provides niches for satellite cells to live in, and, when needed, to restore the robust musculature and its function."

Of course once this was created -- muscle and niche together -- it needed to be tested. First they ran it through the gauntlet in a petri-dish. According to Duke University:

"To put their muscle to the test, the engineers ran it through a gauntlet of trials in the laboratory. By stimulating it with electric pulses, they measured its contractile strength, showing that it was more than 10 times stronger than any previous engineered muscles. They damaged it with a toxin found in snake venom to prove that the satellite cells could activate, multiply and successfully heal the injured muscle fibers."

The true test would be to see if the venom-damaged muscle could survive in a living organism. Enter frankenmouse. The scientist implanted the artificial muscle into a lab mouse and closed the area with a clear window so they could observe the lab-made fibers. The synthetic muscle was genetically altered to give off a florescent glow when the muscle contracted (or when there were high concentrations of calcium). They could watch the flashes of florescent grow brighter as the damaged artificial muscle got stronger.

Also, according to the video below, blood vessels grew into the implanted lab-made muscle. The next step is to see if this type of artificial muscle could withstand injury or disease. The full results of the study are found in the March 31 issue of the science journal Proceedings of the National Academy of Sciences Early Edition.