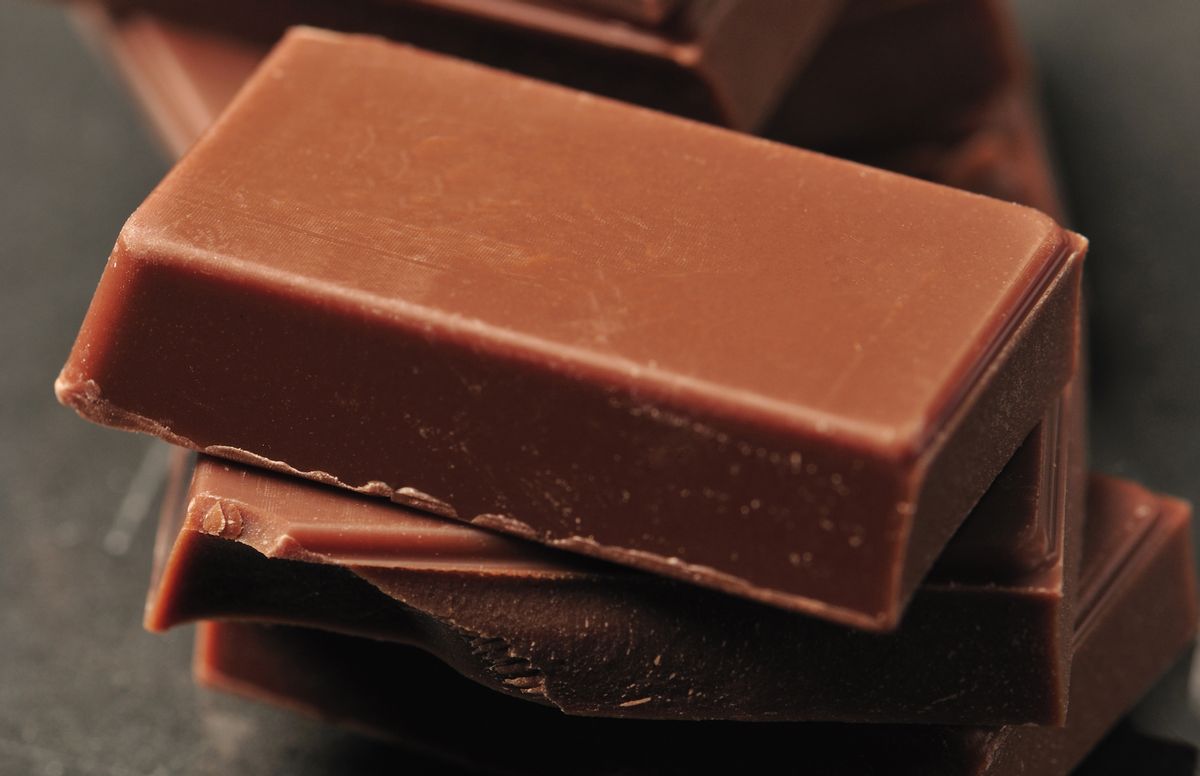 With the teen birth and sexually transmitted disease rates among the highest in the nation, Mississippi lawmakers in 2012 moved to require school districts to provide abstinence-only or so-called abstinence-plus sex education programs to students. (Though calling abstinence-only curriculum "sex education" is a stretch.)

Since then, at least 71 of the state's 151 school districts have opted to teach abstinence-plus sex education, a nominal improvement from previous decades. But as the Los Angeles Times reports, the quality of that education continues to vary widely, and can sometimes undermine safe sex practices and basic awareness of sexual health issues. Case in point: Before a coalition of parents forced a change, a school district in Oxford was teaching students that sexually active teen girls are like dirty chocolate that's been passed around among students.

"They're using the Peppermint Pattie to show that a girl is no longer clean or valuable after she's had sex — that she's been used," Marie Barnard, a parent and public health worker, told the Times. "That shouldn't be the lesson we send kids about sex."

In order to appease conservative opponents of the law, students must get signed permission from parents to participate in even this limited form of sex education. And as the Times notes, in some classrooms, condoms are discussed only to highlight their failure rate, and the law requires that teachers remind their students that sexual activity between gays and lesbians is still technically illegal in the state since lawmakers have left Mississippi's anti-sodomy statute on the books. (The statute in Mississippi, like identical statutes across the country, was invalidated by the 2003 Supreme Court ruling Lawrence v. Texas.)

"Basically, the law stinks in Mississippi," Barnard said. "It was exciting to see the state address what is really a serious problem for the state, but they only took a little step forward."

The law expires in 2016, and public health advocates are hoping to push for a stronger law -- one that requires comprehensive education in all classrooms and a built-in enforcement mechanism to ensure districts are complying with the mandate. It will be an uphill battle.

"It's a heavy lift in some communities," said Rachel Canter, executive director of Mississippi First. "There are strong personalities on some school boards who adamantly believe that the Bible says abstinence only."

Mississippi is not alone in failing its students when it comes to comprehensive sex education. Only 22 states and the District of Columbia require that public schools teach sex education, and only 19 states have laws ensuring that what’s being taught meet the minimum requirement of being medically accurate.