Increased internet use is only one factor in the a decrease of religion, but research shows it's a significant one 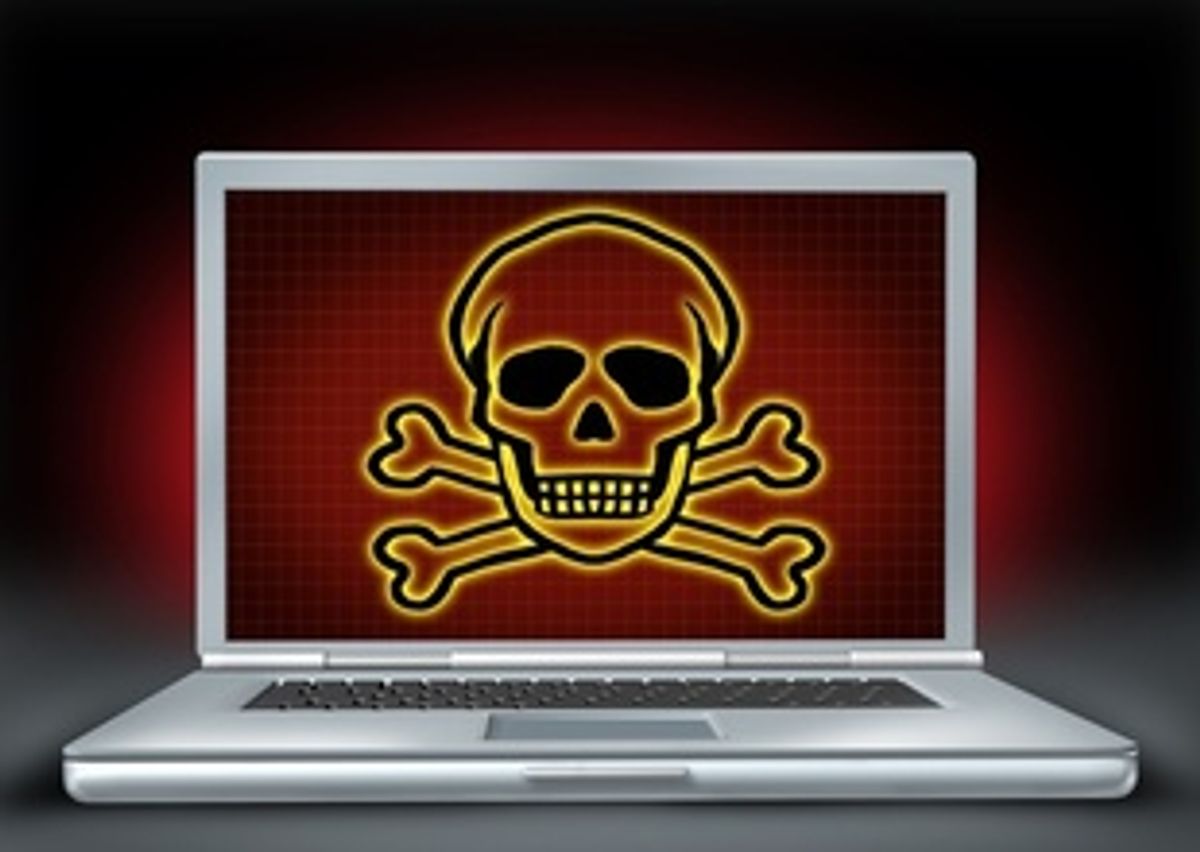 New research from Allen Downey, a computer scientist at Olin College of Engineering in Massachusetts, shows a startling correlation between the rise of the Internet and the decline of religious affiliation in the United States.

According to MIT Technology Review, back in 1990 only eight percent of the U.S. population did not have a religious affiliation. Twenty years later in 2010 that number was up to 18 percent. That is a jump of 25 million people. Americans seem to be losing their religion, and from Downey's research we may have an answer.

The data Downey looked at is from the General Social Survey, which according to MIT Technology Review is "a widely respected sociological survey carried out by the University of Chicago." Since 1972, the survey has been measuring the population's demographics and attitudes.

The approach to looking at the survey material was to see how socioeconomic status, education, religious upbringing and other factors correlated with the drop in religious affiliation. This is a good time to talk about the difference between correlation and causation. The data from the survey shows a relationship between these factors and decreased religious affiliation, but not direct causation.

Higher education at the college level also has a relationship with the drop in religiosity. But the study shows that rates of the college education from the 1980s to 2000s only went up a little under 10 percent (from 17.4 to 27.2). Statistically, this can only account for five percent of the drop.

The internet, if you can believe it, has a much higher correlation than college education. According to the study, Internet use went from near zero percent in the 1980s, to 53 percent of the population spending up to two hours a week online in the 2000s. MIT Technology Review reports:

"This increase closely matches the decrease in religious affiliation. In fact, Downey calculates that it can account for about 25 percent of the drop."

Twenty-five percent -- the same percent correlation as religious upbringing. And while this is only a correlation (X might cause Y, Y might cause X, W and X might cause Y, etc.) and not a direct causation (X causes Y), Downy says, "Correlation does provide evidence in favor of causation, especially when we can eliminate alternative explanations or have reason to believe that they are less likely."

The way to eliminate the "Y maybe causing X" possibility is looking at the inverse. From MIT Technology Review:

It’s also straightforward to imagine how spending time on the Internet can lead to religious disaffiliation. 'For people living in homogeneous communities, the Internet provides opportunities to find information about people of other religions (and none), and to interact with them personally,' says Downey. 'Conversely, it is harder (but not impossible) to imagine plausible reasons why disaffiliation might cause increased Internet use.'"

Of course we still have to contend with W and X causing Y -- or a third factor that is causing both increased internet use and decreased religious affiliation. Thus far however, Downey has controlled most of the possible factors including income, environment, socioeconomic status, etc.

This still leaves us with nearly half of why religious affiliation is dropping in the United States unknown. One quarter going to religious upbringing, the other to the internet, and a small portion to higher education. A factor that was ruled out is date of birth, because that cannot alone cause why you are or are not religious. So what could this mystery factor be?