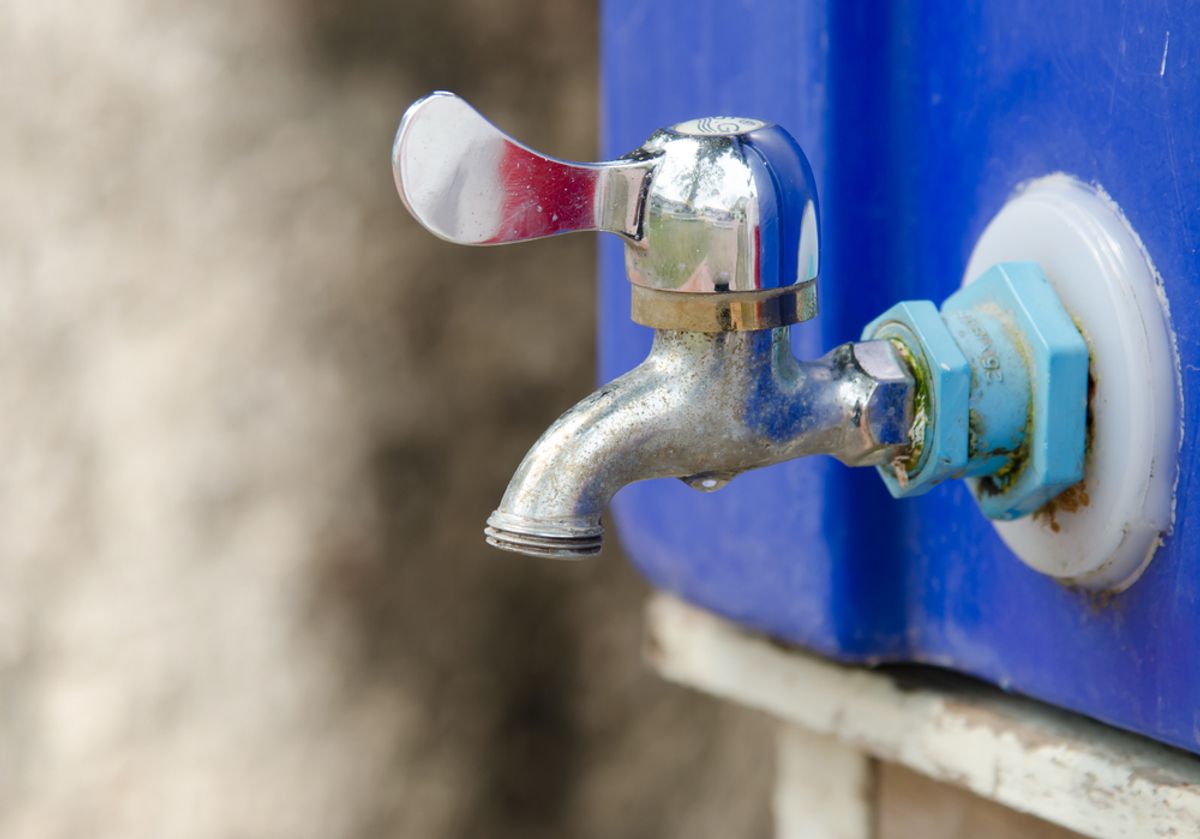 If you live in Pennsylvania and would like to be informed of when and where fracking leaks are contaminating the groundwater, well, good luck. The Department of Environmental Protection doesn't bother to inform the public, or make any record at all, when those violations affect private water wells.

The Pittsburgh Post-Gazette reports on documents filed in a Pennsylvania Superior Court case that challenges the constitutionality of the state's oil and gas law:

According to a 40-page brief, filed with the court in Harrisburg, it is the "practice" of state Department of Environmental Protection regulators not to issue a violation notice, fines or formal determinations of contamination where shale gas development companies reach private settlements with water well owners.

That DEP "practice," which began during the Rendell administration and continues to the present day, makes it impossible, according to the brief, for the public to know where and when groundwater, wells and springs are contaminated, because there is no publicly accessible record.

The DEP is required to notify the public when public wells are contaminated, but the brief argues that leaving out private settlements puts everyone's safety at risk: It cites statistics from the U.S. Census Bureau showing that more than 3 million Pennsylvania residents rely on private well water. And private well water isn't faring too well lately: The DEP reports that 98 private water supplies in the state have been contaminated by shale gas drilling between 2008 and 2013.

The best way to see how this inevitably plays out comes from testimony provided back in January by Alan Eichler, the DEP's oil and gas program manager, during a deposition related to one such case. Eichler was asked whether it was possible for an individual to find out if his neighbor's well water had been contaminated once that neighbor reached a settlement with the drilling company. (Presumably, the neighbor might be interested in finding out if his water had been contaminated as well.) Eichler's reply: "Well ... no, when I think about what information we have on file and what (the plaintiff neighbor) would have access to it's not clear to me how he might become aware of a problem."