Science explains why you're addicted to 2048 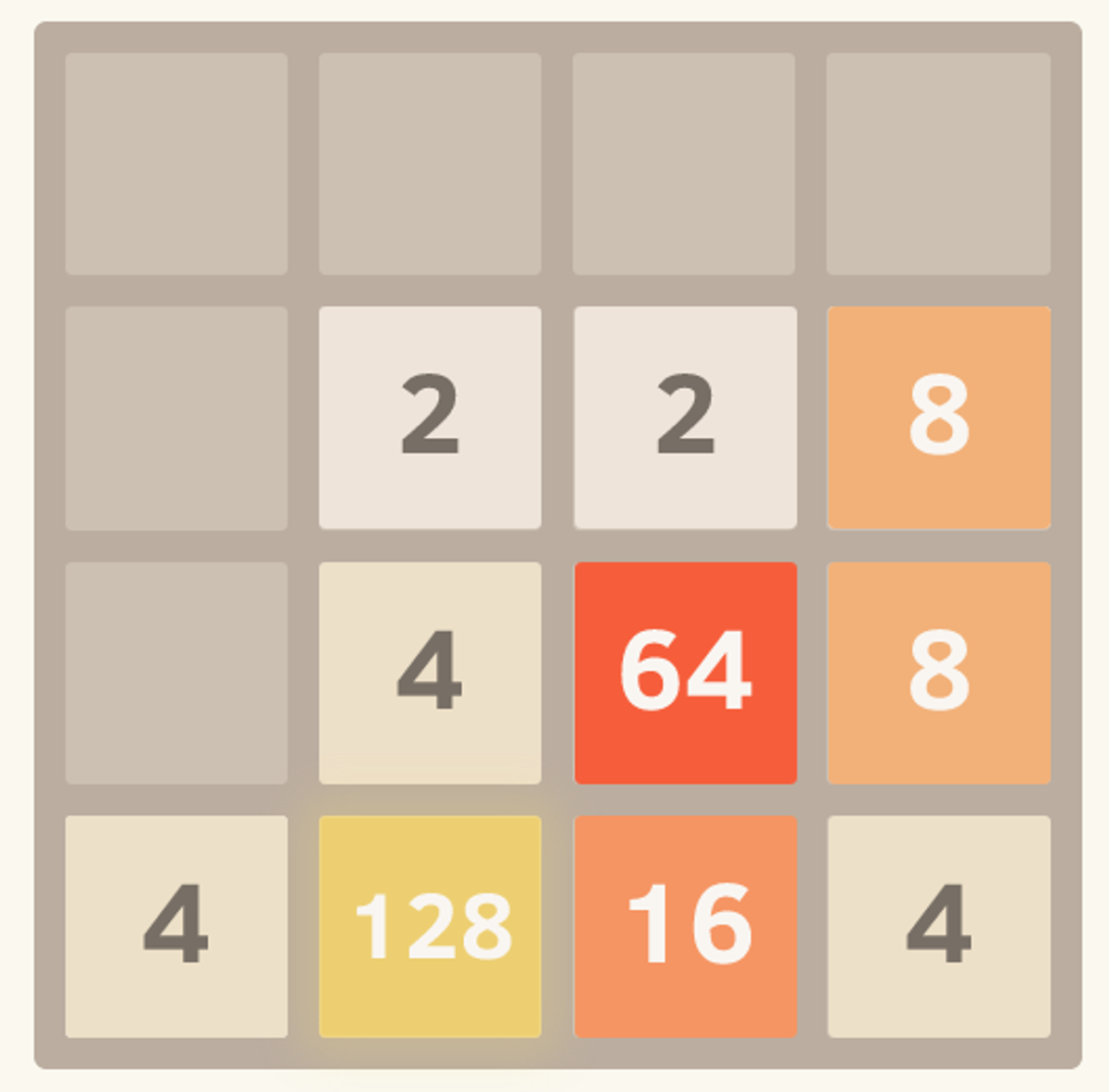 2048, the highly addictive game that Gabriele Cirulli created has taken over our lives, and there’s a perfectly good reason for that.

In the same sense as Cookie Clicker (and before it, Candy Crush), once we succumb to the temptation of playing, we can’t seem to stop no matter how much it frustrates us. And according to University of California, Santa Barbara neurologist and adjunct faculty member, succeeding at games like 2048 can raise your dopamine levels.

Basically, winning at 2048 will put you on top of the world. And anyone who’s actually gotten that “2048” tile on their card can attest to that.

More specifically, 2048 directly affects two different “dopamine boosters.” It allows your brain to try and predict your way to success and endless possibilities, and the game itself, while difficult, isn’t exactly an impossible challenge. You’ll be relaxed enough to enjoy it, but even if you fail, you’ll still want to carry on.

“Instead of being stressed out, the brain is so comfortable that it doesn’t want to quit,” Willis explained.

Our urge to finally beat 2048 might not be on par with actual video game addiction just yet, but we’ll probably push forward with “productivity’s worst nightmare.”