The last time the percentage of Americans without health insurance was this low, George W. Bush was president 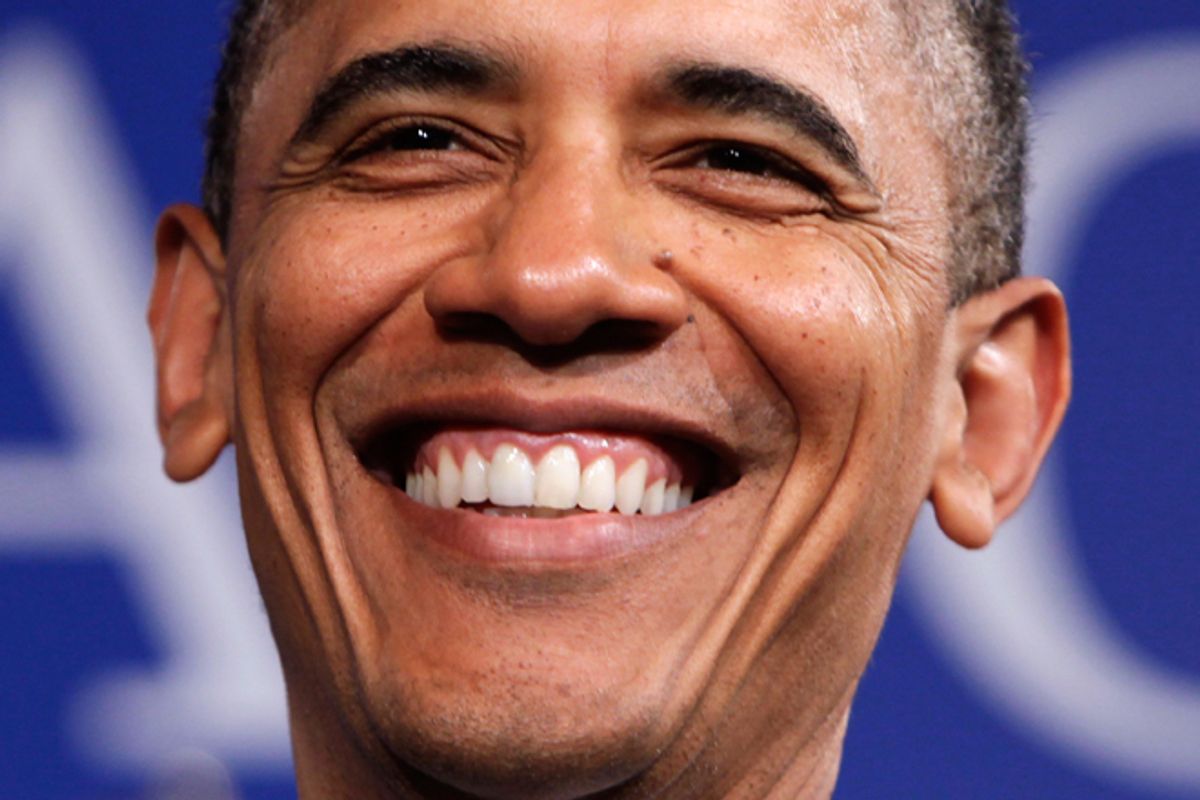 After hitting an all-time high of 18 percent in 2013, Gallup reports that the U.S. percentage of Americans who do not have health insurance has dipped to its lowest level since 2008. And according to the venerable polling firm, it's Obamacare that's to thank (or, depending on your politics, blame).

Here's the chart Gallup includes in its original post to reflect the uninsured rate's change: And here's Gallup's explanation of the role Obamacare's Medicaid expansion is probably playing in this drop:

Moreover, Medicaid has likely added millions to its enrollment due to its expansion, although -- as with the exchanges themselves -- it remains unclear how many were previously insured and moved to Medicaid as a less expensive option. Regardless, the decline in the percentage of uninsured over the course of the first quarter almost certainly includes the effects of expanded Medicaid eligibility policies. It is also likely, in turn, that not all new enrollees will ultimately pay their insurance premiums, which would result in a subsequent change in status from insured to uninsured at some point later in 2014.