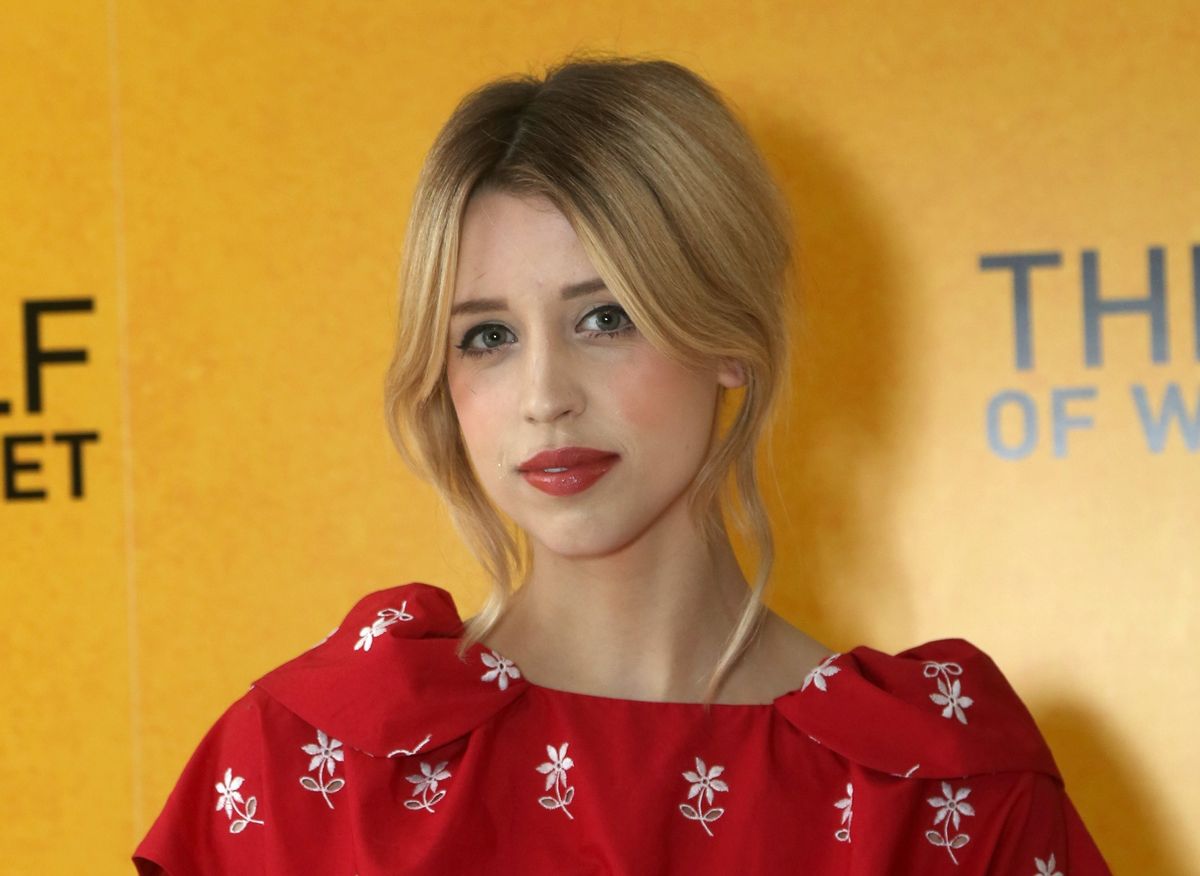 Peaches Geldof, a journalist, television presenter and model, is dead at age 25. The BBC reports that police in England are currently treating the death as "unexplained and sudden."

Peaches started writing for Elle magazine at age 15, and went on to write for the Telegraph and the Guardian at 16. She expanded to television soon after, hosting a documentary program, "Peaches Geldof: Teenage Mind" on SkyOne. She has also modeled for London Fashion Week and, just last week, she "attended a launch for Tesco's F&F clothing range in London," according to the BBC.

Her death was confirmed by entertainer Bob Geldof, her father, who told the media that, "We are beyond pain."

"She was the wildest, funniest, cleverest, wittiest and the most bonkers of all of us," he continued. "What a beautiful child. How is this possible that we will not see her again? How is that bearable?"

Television presenter and writer Paula Yates, Peaches's mother, died of a drug overdose in September 2000 when Peaches was 11.

"My beloved wife Peaches was adored by myself and her two sons," said Cohen in a statement. "I shall bring them up with their mother in their hearts everyday. We shall love her forever."