24 famous movies that were almost called something completely different

Would "Annie Hall" still have felt like such a classic if it had been titled "It Had To Be Jew"? 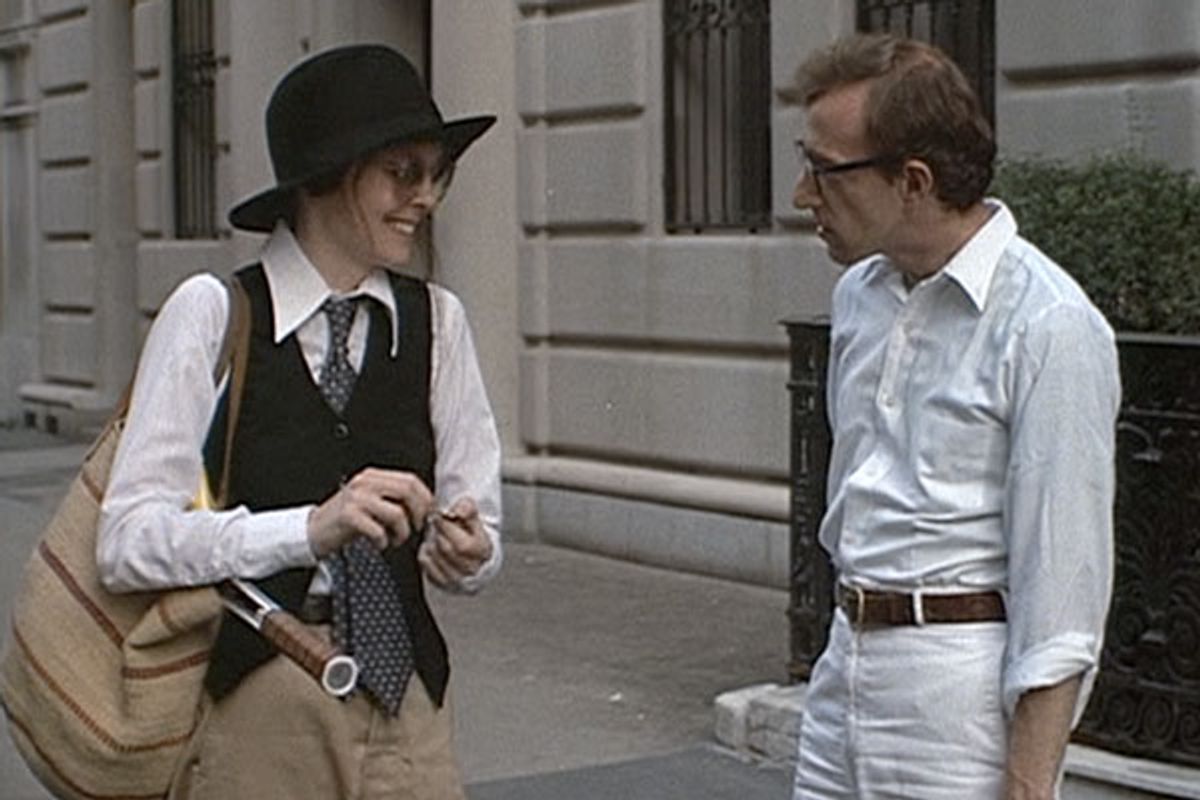