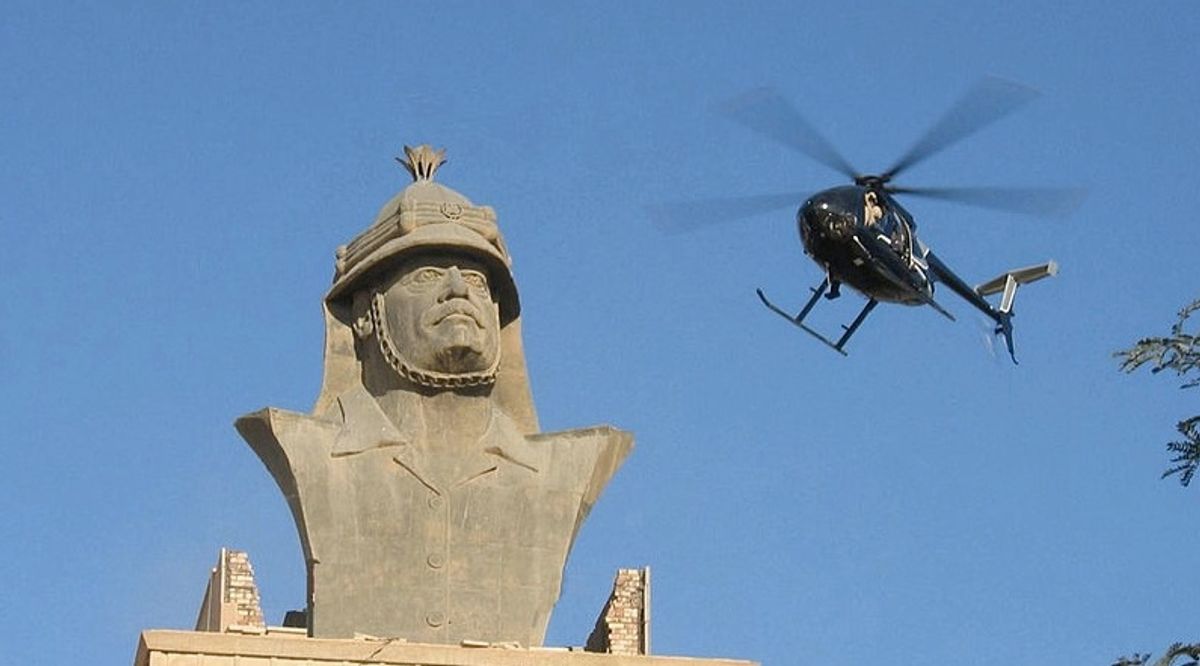 According to a report from a State Department inspector, $1 billion of department funds allocated to private security contractors Blackwater were not properly tracked and were in some instances squandered on unnecessary and frivolous and indeed fraudulent expenses.

As ABC reported, "the firm spent more than $100,000 of taxpayer money on nicer-than-coach-class airline tickets, skimping on the number of required security team members and purchasing (and then losing track of) at least one deep fat fryer."

Blackwater Security Consulting (since renamed Academi, following a series of exposes of vile and murderous misconduct in Iraq) was also responsible for the shooting by contracted guards of Iraqi civilians in 2007 killing 17 and injuring 20.

The State Department audit may have deemed the contract firm's spending "reasonable", all in all, despite certain misgivings. However, the contractors' other misdeeds ought not be so easily forgiven.