More remarkable still: They were able to secure permission from J.K. Rowling and Warner Brothers 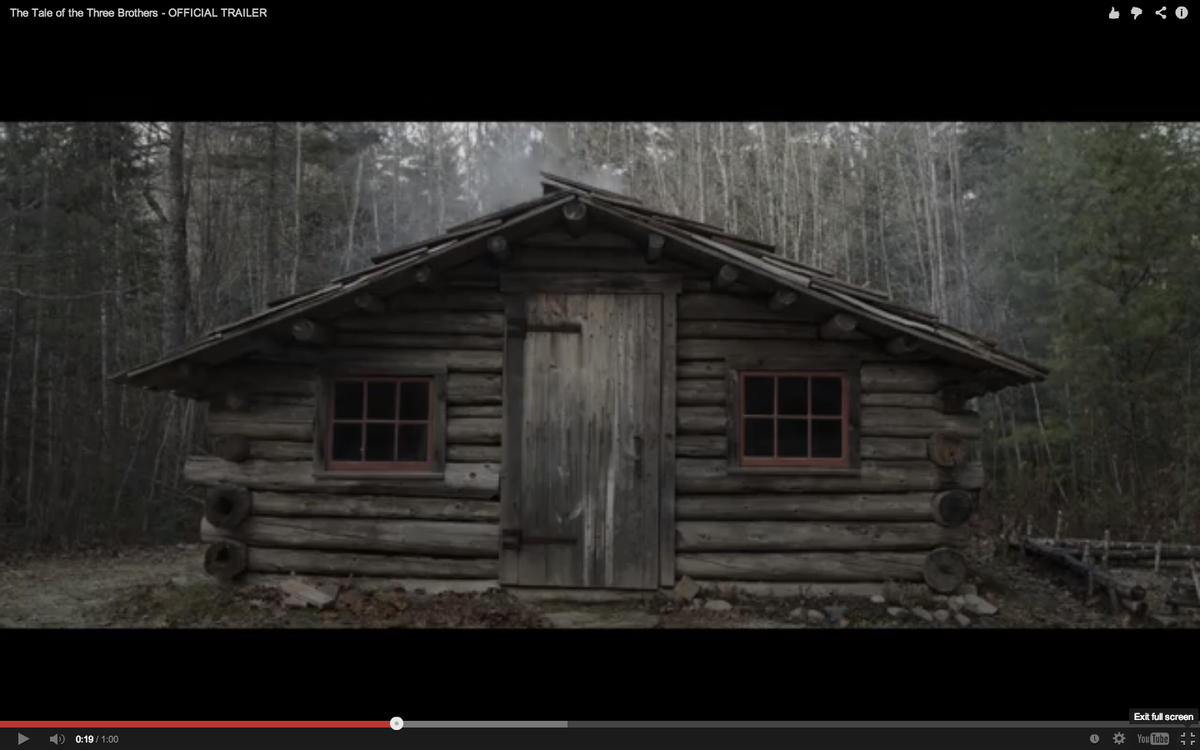 J.K Rowling’s Harry Potter series is so popular it turned her into the first billionaire author. The seven books in the series spawned eight hit films, a theme park, an inexplicably vibrant amateur sports movement (Quidditch), and a devoted fandom. And now some students at the New England School of Communications, a college in Bangor, Maine, have created a particularly elaborate contribution to the Potter universe.

With permission from J.K. Rowling and Warner Brothers, students made The Tale of the Three Brothers, a film based on the fairy tale from Rowling’s short story collection The Tales of Beetle the Bard. You can watch the atmospheric movie trailer now:

The Tale of the Three Brothers serves as a pivotal plot device in Harry Potter and the Deathly Hallows, the series’s final installment, and the tale was also shown as an animated segment in the final Harry Potter film:

In the Harry Potter world, the fable-style story is told to wizard children, but most adults believe it to be nothing more than a legend. Over the course of the final book, it becomes apparent that several parts of the story are true.

The film will screen in May at Husson University, which is also in Bangor. It’s not clear whether it will be made available online at a later date; Daily Dot contacted the production team but have yet to hear back.