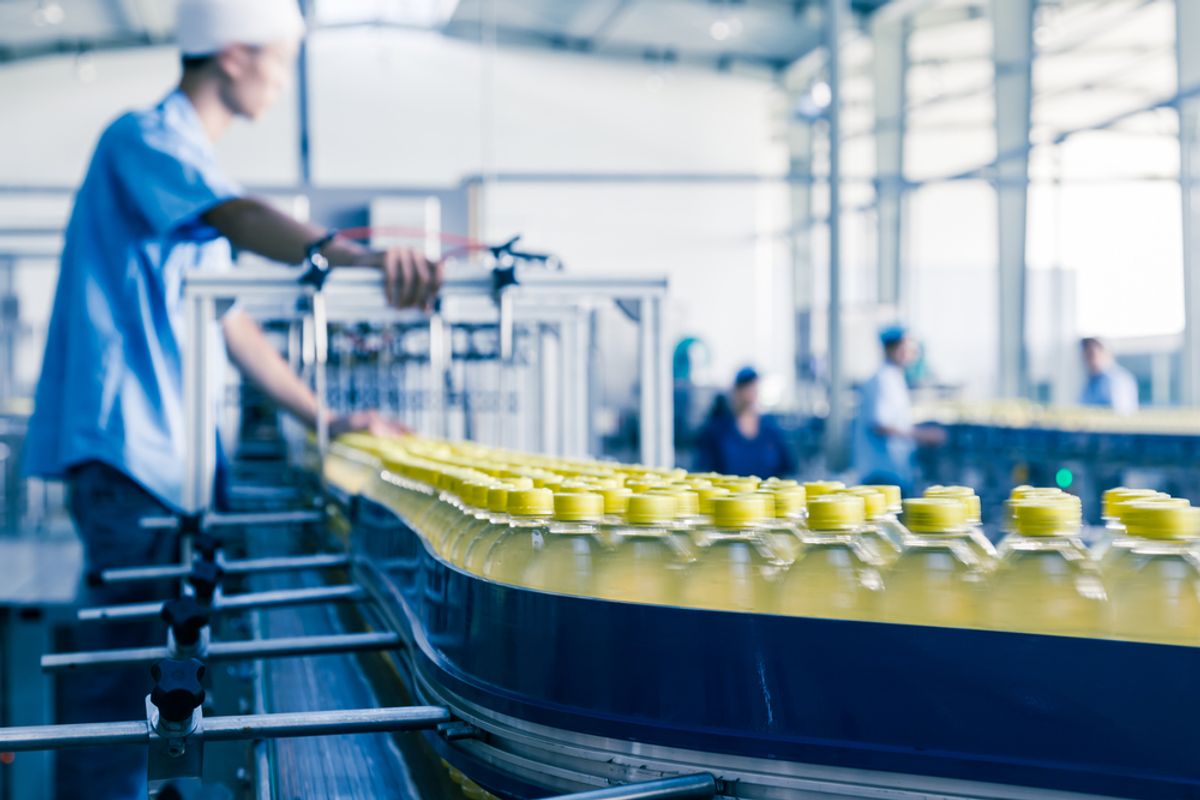 Federal protections meant to keep untested, and potentially unsafe, chemical additives out of our food are woefully inefficient at doing so, according to a new report from the Natural Resources Defense Council. Thanks to a convenient loophole, food manufacturers are permitted to determine for themselves the safety of new chemicals added to processed foods, with no need to notify either the FDA or the public.

The Food Additives Amendment of 1958...exempted from the formal, extended FDA approval process common food ingredients like vinegar and vegetable oil that are “generally recognized as safe” (GRAS).

Today, the Act has evolved to become a loophole that allows manufacturers to make safety determinations about the newest chemicals used in food without notifying the FDA. The chemicals are deemed safe by the manufacture’s in-house scientists or employees, a clear conflict of interest, the NRDC says.

Further, the safety of a chemical is usually determined without taking into consideration the potentially serious allergic reactions, interactions with common drugs, or proposed uses much greater than company-established safe doses.

There are three ways food manufacturers can go about approving their own additives, the The Washington Post explains. The companies can submit a petition to the FDA detailing the science behind why the ingredient is safe, in order to seek formal approval. This only happened in six instances out of 275 GRAS chemicals identified by the FDA.

If that's too much to bother with, companies can just determine GRAS status on their own and call it day -- no need to even notify the FDA about what's going on. (In a statement, the FDA confirmed that while it “encourages companies to consult with the agency when developing new ingredients,” manufacturers “are responsible for ensuring that their food products are safe and lawful.”)

It's the third option, though, that's most questionable. From the Post:

A third path allows companies to voluntarily submit their own GRAS determinations for FDA review and sign off, but they may withdraw the petition if the agency is worried about the safety of the additive. The agency announces the withdrawal but does not disclose whether it had safety concerns. The company may then go ahead and use its own GRAS determination to use the additive in products anyway. The NRDC found that one in every five GRAS petitions were either rejected by the FDA or the company voluntarily withdrew their petition.

Thanks to that nifty trick, the report says, some of the chemicals that were identified by the NRDC made it to market even after the FDA expressed concerns.

The Grocery Manufacturer's Association defended the process in a statement, saying “It is a very thorough and comprehensive process that has under the current law provided FDA with authority to challenge the improper marketing of an ingredient as GRAS, and if necessary, act to remove products containing that ingredient from the food supply.”

But the real threat, the group argues, comes from the lack of transparency. “If you don’t know when [an additive] is being used," said Thomas Neltner, a chemical engineer and co-author of the study, "how can you determine if it’s safe?”