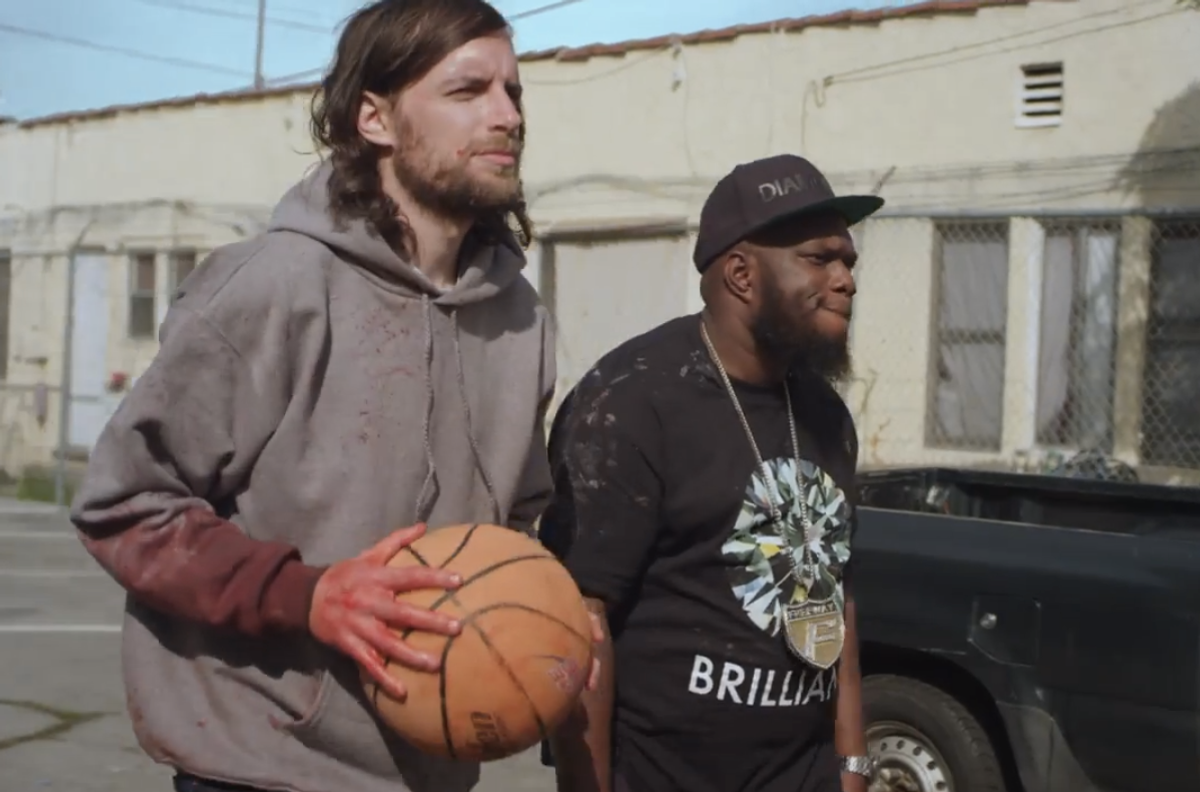 Girl Talk's Gregg Michael Gillis is known for his masterful sampling and layering, making mixes suited for the dance tents of desert festivals. Billboard points out his most recent album, "All Day," has more than 200 samples, all within fair use practices. His latest EP, "Broken Ankles," is a collaboration with the hip-hop artist Freeway. The song "Tolerate" is a noticeable departure from his previous style; you can no longer hear the seams. The two tracks sampled, along with the brilliant addition of Freeway's lyrics, blend into a cohesive song.

"It's Album Time" is the first full-length album from the Norwegian disco producer Todd Terje. It is funky, electro-disco with hints of beachy surf tunes, and a whiff of elevator-music jazz. It is difficult not to dance to these effortless yet affecting songs -- they have the same mood-altering capacity as the first sunny day after a long winter. As NPR's Peter Macia put it, "Nothing is perfect, but some things nearly are, and Todd Terje's song "Inspector Norse" is one of them." Amid the album's sanguine dance beats, there is still a thread of emotion that carries you through.

The 23-year-old singer SZA is the only non-rap artist to be signed to Kendrick Lamar's label, Top Dawg Entertainment. This accomplishment is a testament to her style and skill. Her songs have a rawness that is both edgy and hauntingly beautiful. It is R&B-infused poetry, delivered over slick beats. "Z" is SZA's first full-length album after her two EPs, "see.SZA.run" and "S," made waves. The album isn't infused with glittery vocal stunts; it has a calm confidence to it, which is evidenced in the track "Babylon" below.

If you liked the music for the Oscar-winning 1993 film "The Piano," you'll enjoy the Michael Nyman-composed album "Chasing Pianos." Nyman, as a critic, coined the term "minimal."  And "Chasing Pianos" is a mixture of minimalism, catchy melodies and a splash of pop. The 78-minute album is composed of perfectly simple, sweeping tunes rolling off the fingertips of Ukrainian-born pianist Valentina Lisitsa. "Chasing Pianos" can be played all the way through, and it provides a calming, yet emotionally engaging listen.