"No one wants to discover new music?" Ridiculous

Spotify and Pandora aren't wasting their time encouraging "discovery." They're training us to be more curious 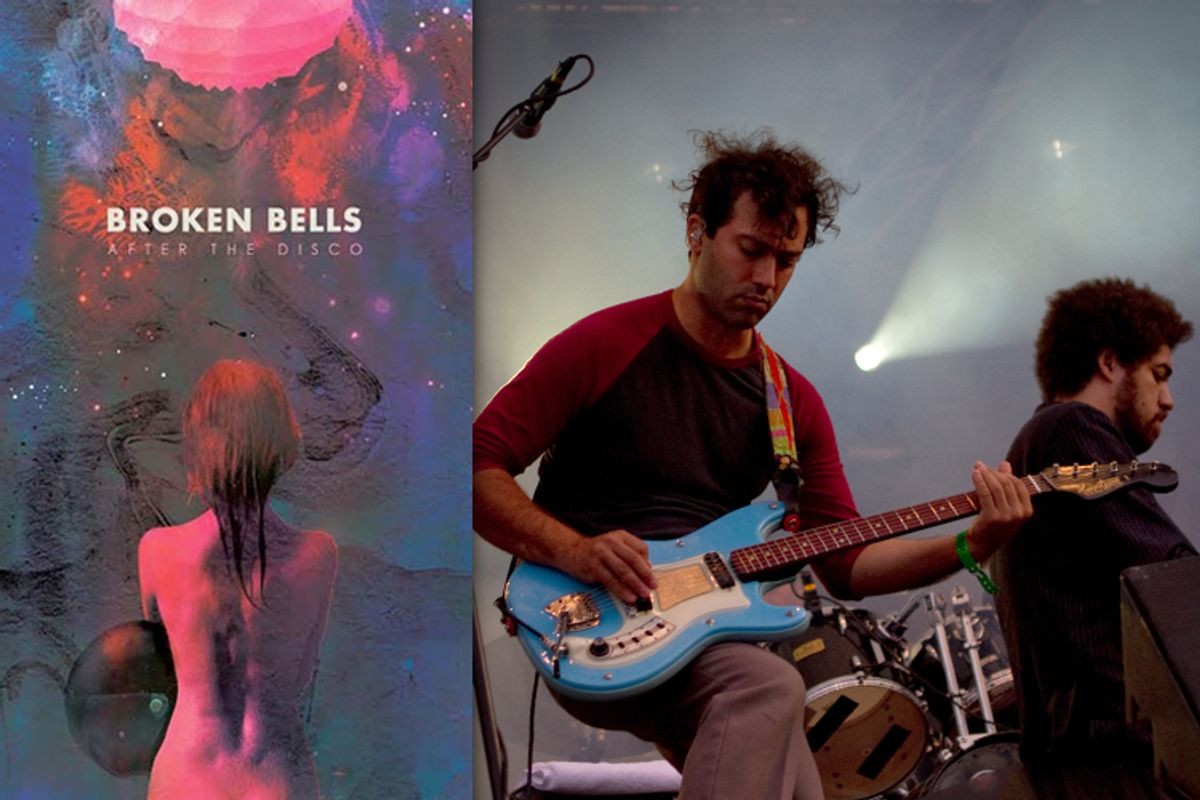 George Howard kicks off his Forbes essay explaining "Why All the Music Services Are Wasting Time Recommending New Music" with a flat-out declaration that is provably false.

No one wants to "discover" new music. We may say we want to discover new music, and certainly entrepreneurs/labels/music services … not to mention artists, have long tried to get consumers, to want new music, but the reality is we’re just not predisposed to do so. Companies -- Spotify, Pandora, Beats, and others -- that engage in this activity are fighting a losing battle.

Why do I know this is false? Easy. Because I like to "discover" new music and I can't possibly be the only person on the planet who does so.

I will concede that people like me over the age of 30 are probably a minority, because otherwise, what possible explanation could there be for the continued existence of classic rock radio stations that are still playing the same songs that I heard on the radio when they first came out in the late 1970s? So perhaps I'm just wired differently -- stuck in a teenage wasteland addicted to novelty. But I'm still inherently suspicious of categorical declarations like Howard's. It reeks far too much of someone who is intent on justifying his own musical calcification. And for someone who is in the music business, it betrays an odd misunderstanding about how new technological modes of distribution can affect consumption habits.

Howard has some cred. He is an associate professor of management at the Berklee School of Music and the chief operating officer of a company that runs a recording company and a pop culture magazine (that, ironically, describes itself as "your companion in discovering the best new music, movies, tv, books, video games and more." So he obviously cares about music and is involved in the business.

But there's something very depressing about statements like the following:

"Why bother with new music that approximates something you already like when you can just stick with something you know you like, and thus reduce any risk of being disappointed."

Why bother to get up in the morning? Something bad might happen! If you spend your life avoiding the risk of being disappointed, you're consigning yourself to a little more than a sorry infinity of reruns. You've ridden your brain into the dead end of an imaginative box canyon. And why? We love new movies and new books and new TV shows; why should we not love new music? It makes no sense.

What's so astonishing is that, now, more than ever before, it simply doesn't have to be that way. When I was an impressionable teenager it was logistically difficult to get exposed to new music outside of the narrow confines of Top 40. It required money and transport (or, at the very least, a good FM DJ). But today it's the easiest thing in the world. For the last week or so, I've been occasionally listening to a Pandora station seeded by the Broken Bells, and I'm continually amazed at just how much creative, interesting music is out there that I've never heard of.

I'm going to hand Billy Bragg the mic. In the course of responding to a David Byrne essay criticizing the cultural implications of the transition to streaming music, Bragg noted:

The Internet allows you to search beyond the parameters set by middlemen. It also gives those who are making the music in Africa the opportunity to reach listeners around the world without having to rely on tastemakers in your country. The opportunities for both listener and musician have been revolutionized by the Internet....

Clearly it’s difficult to expect music fans to listen to music they’ve never heard of, but I do think that, for the inquisitive listener, streaming services do offer a gold mine of great music you’ve never heard.

For the inquisitive listener. Howard argues that "Marketers would be far better off super-servicing [music] customers from the perspective of providing more value around the music they already like than by trying to introduce them to new music that they likely will never care about." His implicit argument here is that there is no money to be made off the inquisitive listener, because most people simply aren't curious once they stop being teenagers. He gives no consideration to the possibility that new distribution mechanisms encourage new habits, new ways of interacting with the creative content produced by the artists of the world. Kids today are growing up in an environment of ubiquitous access and frictionless discovery. Isn't it reasonable to assume that might affect their consumption habits in the future! Here's what Howard is missing: Our new technology rewards curiosity. If you come to depend on the availability of good new music, you might be more liable to remain inquisitive.

Howard closes his essay with a revealing insight into how he thinks about these new distribution mechanisms.

So much time and energy is being wasted by music services trying to compel people to break out of their listening habits and try something new, when people don’t want to do this, and, in fact, appear to be hard-wired to not do this. These services would be far better served by focusing on delighting their customers by providing more content related to artists they already love, rather than trying to convince them to love something new.

When I hear the same song for the third time in a couple of hours on a pop radio station, I feel like my arm is being twisted. But it's quite different when Pandora or Spotify is recommending something that I might like. In one case, I am being brainwashed; in the other, doors are being opened. The latter seems preferable.