The sharing economy does not want to share your legal bills

In San Francisco, AirBnB hosts are receiving eviction notices. The company's response? Get a lawyer 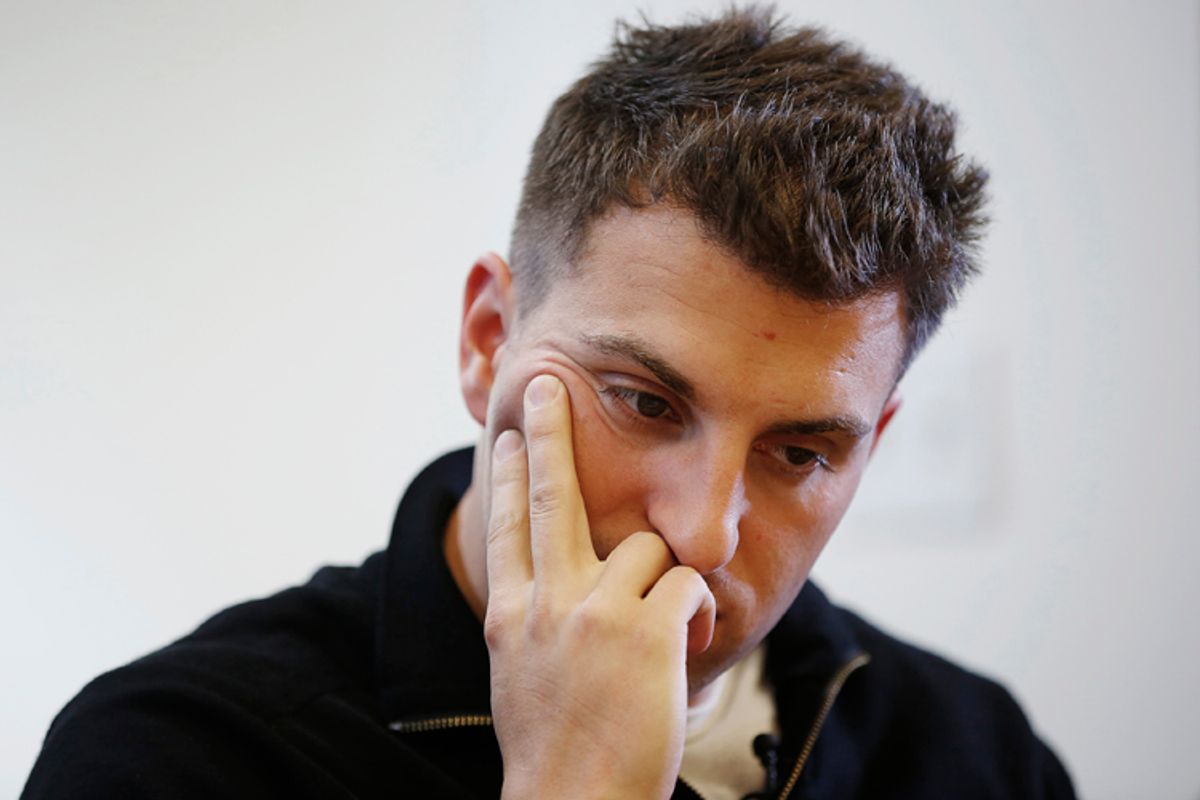 A reader who is unhappy with my occasional critical coverage of the "sharing economy" tweeted me a link to a story about AirBnB, with the commentary "could it be that the #sharingeconomy actually does practices what it preaches?"

According to the story, AirBnB "seeks to create a sharing economy in every city," and Portland, Ore., will get the honor of being the first of AirBnB's "Shared Cities."

Aside from creating a rental marketplace, the company wants to support local businesses, help collect and remit taxes to the city of Portland on behalf of their hosts, and develop other campaigns that will encourage a shared economy throughout the city.

One of the main tenets is that Airbnb will make it easy for Portland hosts to donate money they earn from the site to a local cause, which Airbnb will match as a percentage of their fees. The company has also made smoke and carbon monoxide detectors free for hosts in Portland and across the country, to ensure their own safety and the safety of their guests.

This is all very heartwarming, the kind of stuff you would expect to see on the website of a P.R. company that describes itself thusly: "We develop inspiring storylines that set a brand’s content apart." Obviously, AirBnB is bending over backward to get Portland's municipal authorities to look favorably on AirBnB's business model.

But why would that be? A look at what is is emerging in San Francisco, the city of AirBnB's birth, offers a strong hint. The San Francisco Chronicle's Carolyn Said reports that the city is experiencing a rash of evictions, as landlords determine that AirBnB hosts are violating city laws against short-term rentals.

I'm not going to take a position here on whether short-term (under 30-day) sublets should or should not be illegal. It's an interesting issue, involving the rights not just of renters desirous of making some extra cash, but also the sensitivities of neighbors who might not want a steady flow of strangers in their apartment buildings (not to mention the safety and tax regulation that standard hotel operators must comply with). San Francisco politicians and AirBnB lobbyists are in the process of hashing out new regulations for short-term rentals right now, and given the city government's general disposition to be friendly to tech interests, I'll bet that the laws are soon considerably more copacetic for AirBnB.

Which will be great, for AirBnB and its hosts. What's interesting, right now, however, is how AirBnB responds to hosts who get eviction notices.

Lisa Weitekamp and Chad Selph, who received an eviction notice "out of the blue," contacted Airbnb for help. The company told them they should consult a lawyer....

Airbnb's website tells people to check local laws and their leases. A specific section on San Francisco explains the prohibition on short-term rentals and links to various city codes.

"Unfortunately, we can't provide individual legal assistance or review lease agreements for our 500,000 hosts, but we do try to help inform people about these issues," said David Hantman, Airbnb head of global public policy. "We think we can best help by making sure the laws make sense."

Of course AirBnB can't provide individual legal assistance to its hosts! If it did so, the company would not have a sustainable business. Fair enough, but it's very difficult to see how this is an example of sharing. AirBnB takes a cut of every sublet brokered through its system, but the company doesn't share the legal risk of the hosts who are breaking the laws of their municipality.

AirBnB may well succeed in getting the laws changed to favor its business model -- that's how market capitalism tends to work in the United States. But I don't think that will offer much consolation to the AirBnB hosts in San Francisco who are facing big legal bills in the present moment. Residents of Portland excited about AirBnB's plans to make their city a "Shared City" should probably take a close look at their own municipal regulations (not to mention the terms of their lease.)