Get ready for a two week "Simpsons" marathon this summer

“It will be the longest continuous marathon in the history of television,” said FX head Jon Langraf 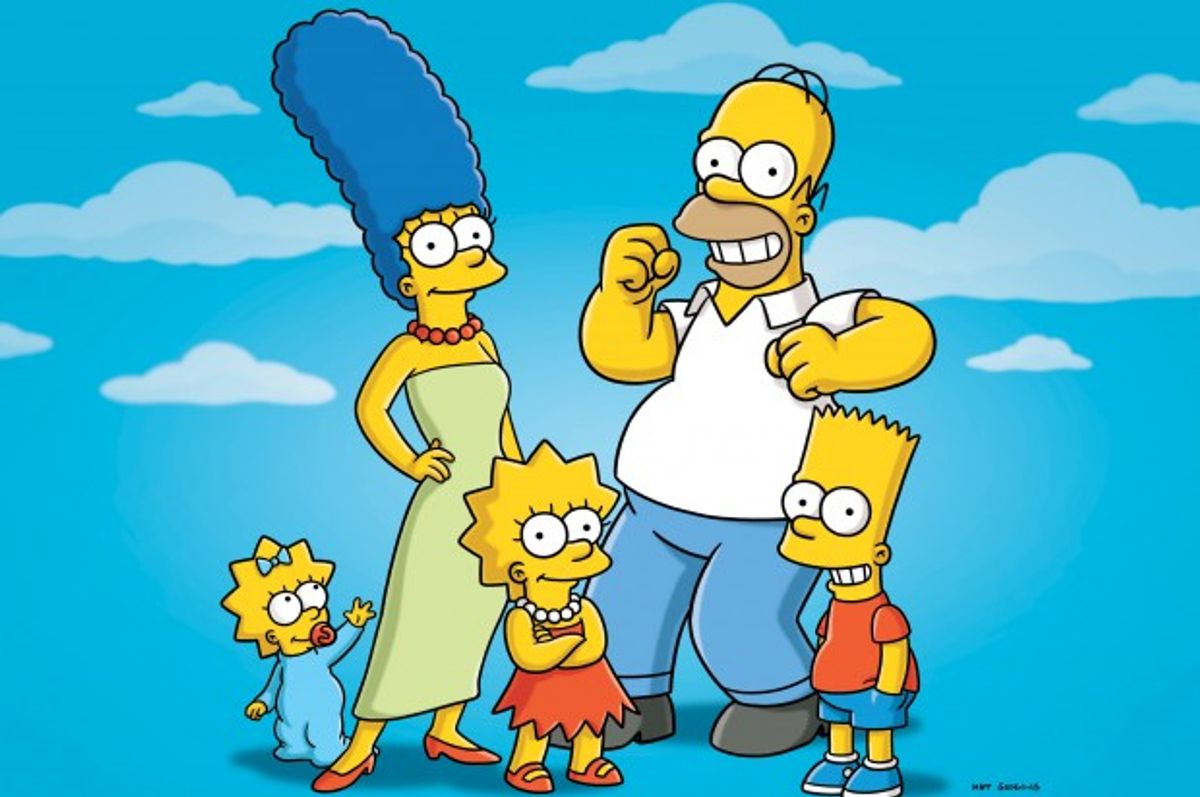 It's only fitting that "The Simpsons," one of the most iconic television shows in history, will have "the longest continuous marathon in the history of television" this summer, according to FX head Jon Langraf on Wednesday.

FX spin-off FXX will air the show's 552 episodes for 12 days beginning Aug. 21st. The programming will run until Labor Day, after which FX will air four hours of "The Simpsons" every Sunday in the fall until season 26 premieres.

FXX reportedly spent more than $750 million on the syndication of the animated series, and will soon make the show available on the FXNow viewing app. Of the app, Landgraf said, “Think of it as a comprehensive, beautifully curated digital library of all things ‘Simpsons.'"