The food industry's putting its master plan into action 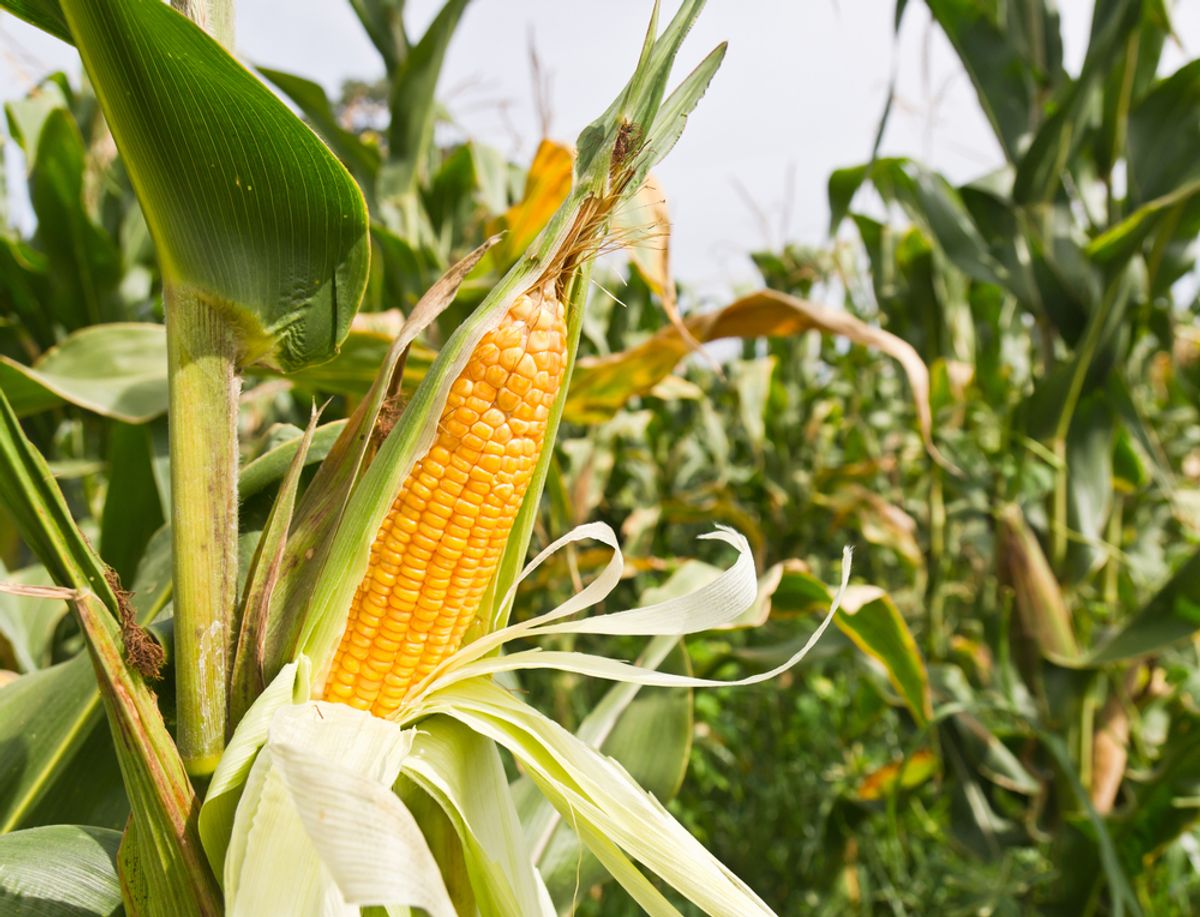 Months after word first broke of its scheming, the food industry is putting its master plan to stop GMO labeling into action. U.S. Rep. Mike Pompeo, a Republican from Kansas, introduced legislation Wednesday that would ban states from mandating the labeling of genetically engineered foods.

The "Safe and Accurate Food Labeling Act", as the Hill reported last week, is backed by a coalition of industry groups led by the Grocery Manufacturers Association. Monsanto's a GMA member, while Pompeo, who declared GMOs "an enormous boon to all of humanity," himself is a Koch brother creation. That's he's the one behind the bill, commented Colin O’Neil, director of government affairs for Center for Food Safety, "creates an unholy alliance between Monsanto and Koch Industries."

Pompeo's involvement aside, we've known this was coming since November, when industry money and pressure helped staunch a major effort to make Washington the first state to require GMO labeling. The bill, in one sweeping action, would prevent any other states from attempting something similar -- as roughly two dozen are currently considering doing. “We started looking at this issue in a more holistic way,” Louis Finkel, the GMA’s executive vice president for government affairs, explained then, arguing that it isn’t in consumers’ best interests, “to manage our labeling laws through political campaigns."

Pompeo argues that the the bill would address states' efforts to "put together a patchwork quilt of food labeling requirements." Some GMO labeling campaigns, he said, "aren't really to inform consumers but rather aimed at scaring them. What this bill attempts to do is set a standard."

There's a lot of conflicting information out there concerning GMOs, which are already pervasive in our food system. A number of major scientific organizations have deemed them safe, and some have argued that mandatory labeling would do more harm than good. But opponents are concerned about the long-term health impacts; environmental damage caused when GM seeds contaminate other crops are yet another concern. Pompeo's bill conveniently prevents anyone from discussing the many nuances of the debate, taking the decision out of the states' -- and consumers' -- hands.