SeaWorld wins this round 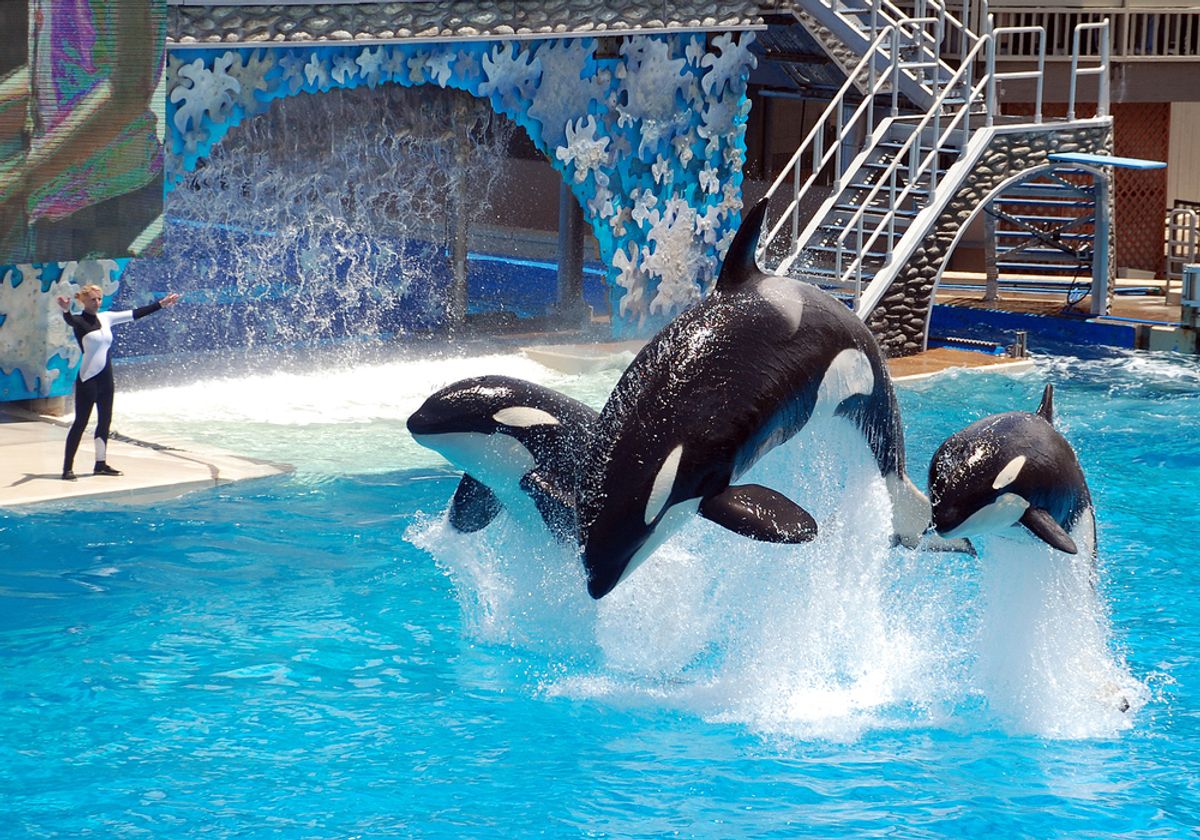 The California bill attempting to put an end to SeaWorld's controversial killer whale shows has effectively died, for the time being, in the state assembly. Lawmakers decided late Tuesday to put the legislation, which was inspired by the documentary "Blackfish," on hold for the rest of the year. They'll use the time to figure out just how terrible life in captivity is for the orcas -- as well as just how significant an impact a ban would have on the region's tourist industry. U-T San Diego reports:

...the Assembly Water, Parks and Wildlife Committee included a measure of consolation to supporters of the bill by suggesting they come back next year with a new version based on more detailed studies of the potential repercussions on research, the well-being of the 10 whales at SeaWorld and the economy of the San Diego region.

“This is a positive step forward. The issue remains alive here in Sacramento. This gives us an opportunity to discuss the great variety of issues regarding orcas,” said Assemblyman Richard Bloom, a Santa Monica Democrat who introduced the bill. “Good things take time.”

SeaWorld President John Reilly was clearly relieved over the reprieve. He does not see much room for negotiation next year given SeaWorld’s firm belief that its prized orcas are well-treated, used in research that can help understand orcas in the wild and are key to attracting visitors to the park.

The bill would have banned the import, export and breeding of orcas, and would have relocated the whales from their tanks to larger sea pens.