CBS has reportedly been courting Stephen Colbert since 2012 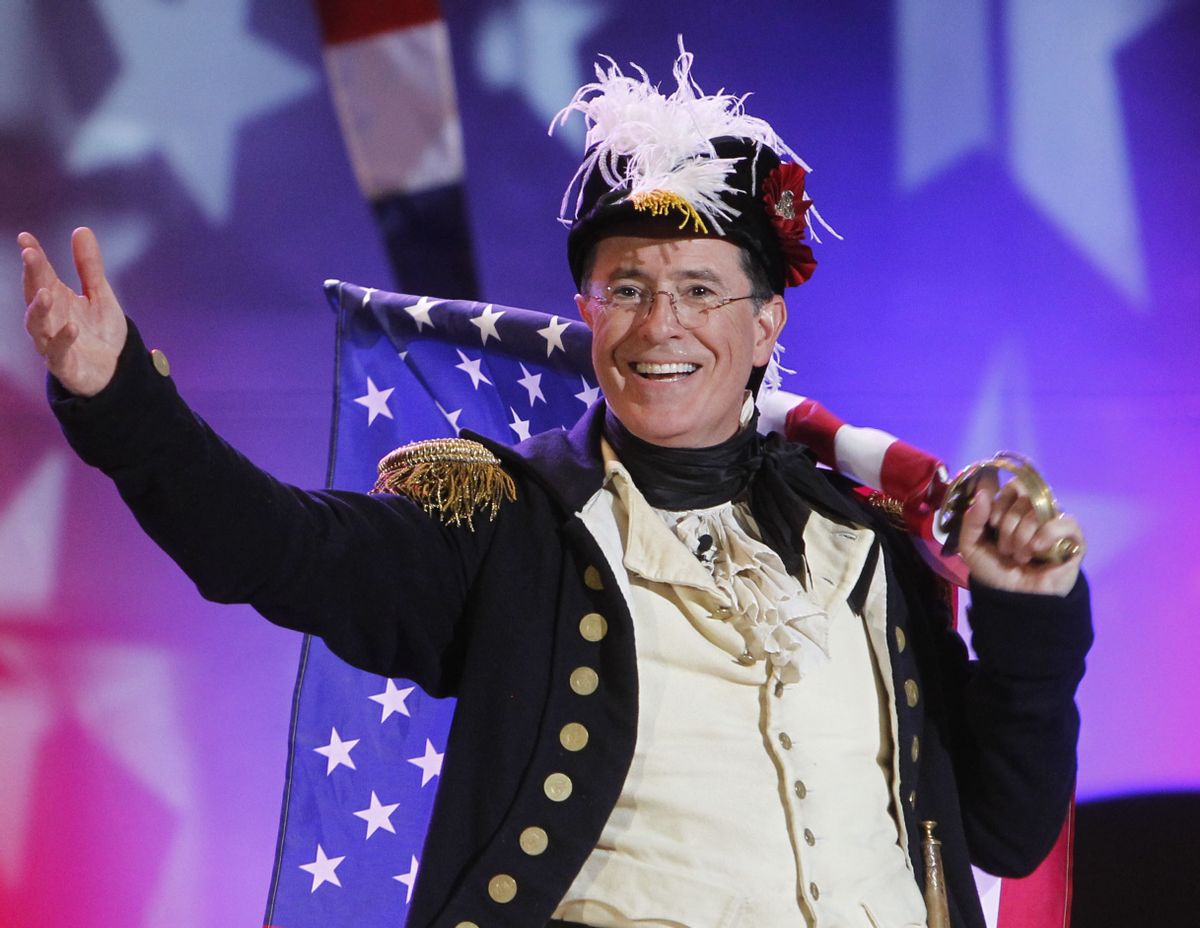 While the process for finding a new late night television show host can take months, CBS announced that Comedy Central's Stephen Colbert will host "The Late Show" just a week after Letterman announced his retirement. The move might not be quite as sudden as it seems, however; Mashable reports that Colbert and CBS may have been in talks since December 2012.

But individuals close to the succession plans tell Mashable that Colbert was approached as early as December 2012 about taking over The Late Show upon Letterman’s retirement, which at the time was still a big unknown — the network was determined to let Dave go out on his own terms and at a time of his choosing. Though Colbert and the network never entered into any formal discussions at the time, a handshake deal was made: CBS wanted Colbert, Colbert was stoked to succeed Letterman, and the rest would be worked out later.

CBS entertainment chief Nina Tassler did not confirm or deny the rumor that the talks started in 2012. She told EW, "During the last year of the extension we knew at some point Dave was going to retire. We’ve been planning. Obviously the world changed the day after his announcement. We pulled together our resources and put everything in motion."

According to theWrap, Colbert's agent contacted CBS the day after Letterman announced his retirement.

Though Colbert has built a solid fanbase with "The Daily Show" and "The Colbert Report," he's only made a few public appearances as himself; no one knows quite what to expect from the comic without his rightwing persona. "I won't be doing the new show in character," said Colbert in a statement, "so we'll all get to find out how much of him was me. I'm looking forward to it."

Letterman has not announced a date for retirement, though Mashable speculates that the hand-off will happen in October 2015.