Megyn Kelly spent most of this week calling pay disparities a "meme." Last night, she was singing a different tune 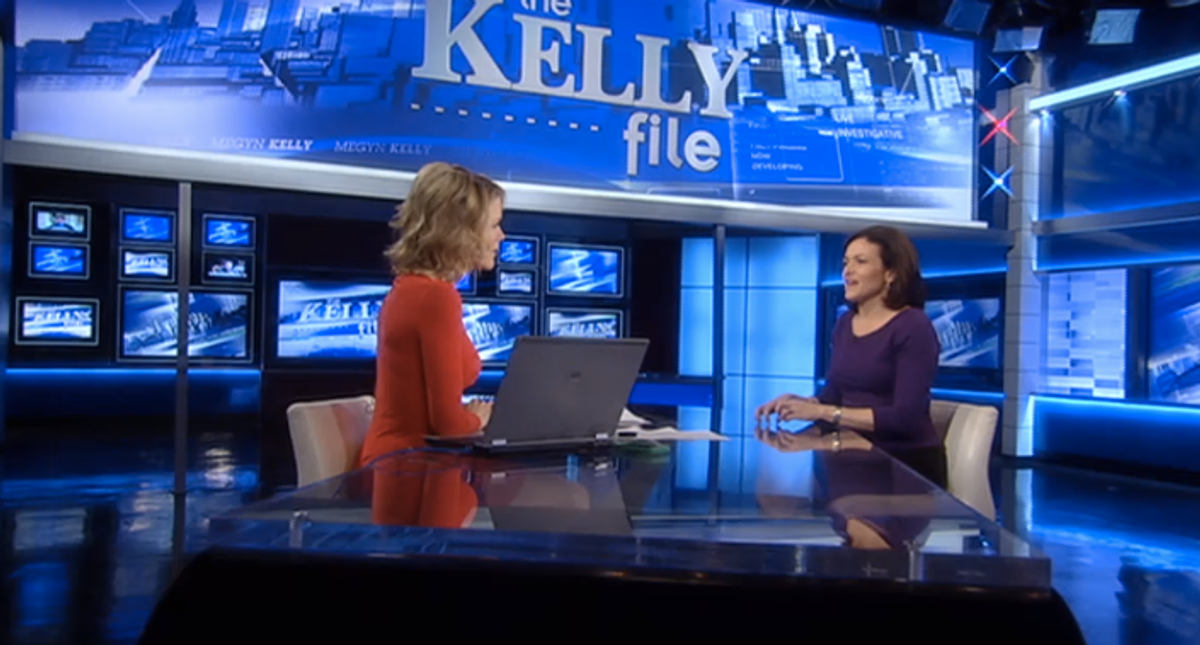 Earlier this week, Fox News' Megyn Kelly called the gender wage gap a "meme" and said that equal pay laws -- like the executive actions taken by President Obama on Tuesday -- are "infantilizing" to women. (It was kind of Kelly's "Uncle Sugar" moment, if you will.) But on Wednesday night, Kelly interviewed Facebook COO Sheryl Sandberg, who wasn't having much of Kelly's equal pay denialism, and so she toned it way, way down.

At one point, Kelly tried to set up Sandberg to criticize the president's executive actions and other policies directed at narrowing the gap by suggesting they are just fuel for lawsuits, but Sandberg came back and said, "I think it's good that the president took some steps, but it's not enough. In order to close the gap, we need all kinds of things to happen."

She then went on to discuss corporate culture's lack of transparency about what companies pay women -- which is precisely the kind of thing policies like the Paycheck Fairness Act (RIP, for now) are intended to change.