The comedian filled in for Tom Petty 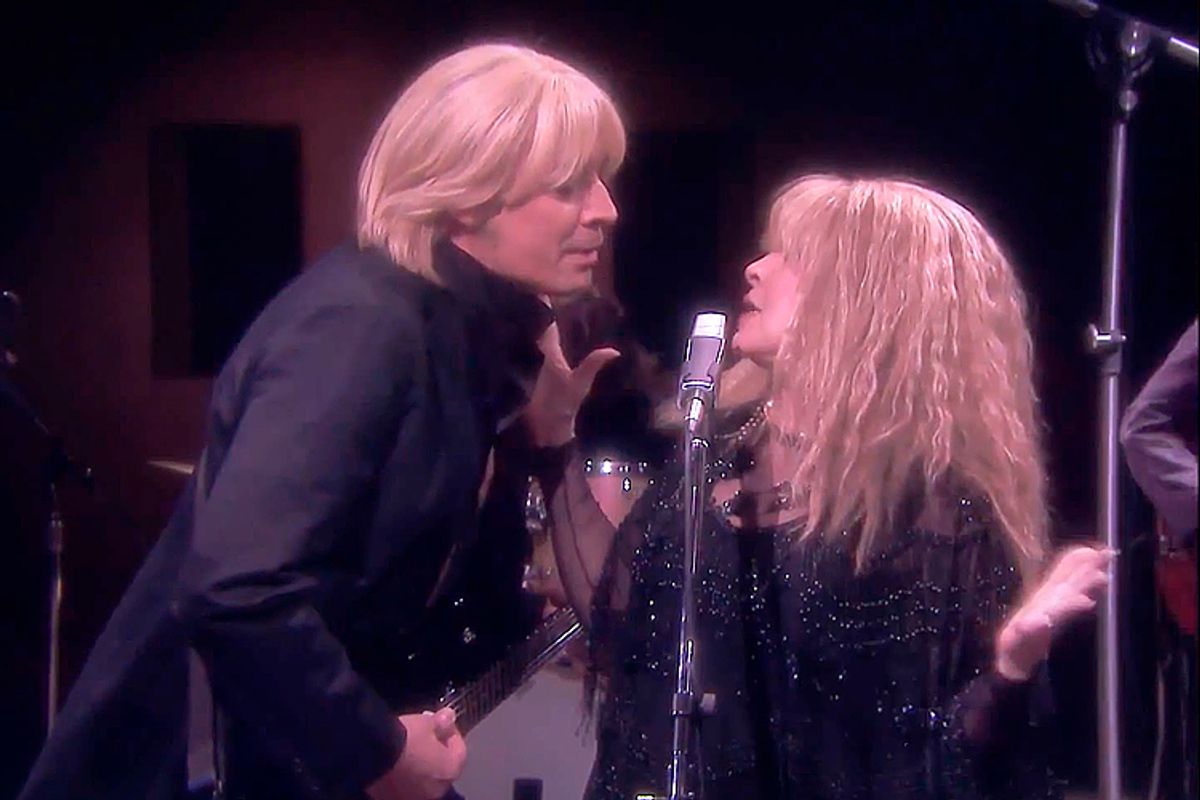 Fallon, donning a blond wig, filled in for Tom Petty, who co-wrote the song and sang the 1981 hit alongside Nicks.

If that made you a little nostalgic, here's the real deal, with Petty and Nicks: