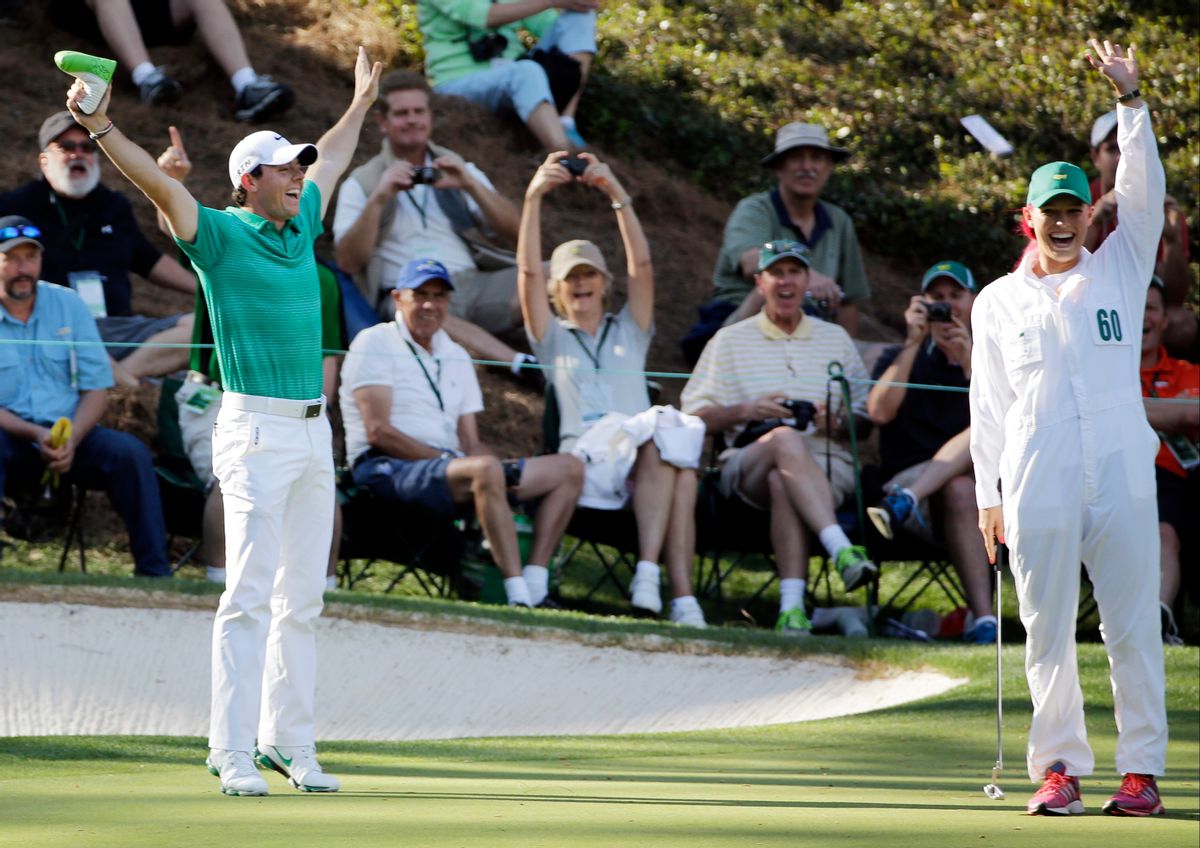 Amid chronic delays to preparations in Rio de Janeiro, the International Olympic Committee says it is "premature" to speculate about taking the 2016 Games away from Brazil.

MASTERS PRIMED FOR A FIRST-TIME WINNER

Oscar Pistorius refuses to look at a gruesome photo of his slain girlfriend's bloodied head at his murder trial.

Croatia defender Josip Simunic appeals against his ban from the World Cup over a nationalist chant.

Augusta National was open for only two hours because of storms, but it was still enough time for a few players to see some of the changes to the golf course — including the loss of the famous Eisenhower Tree.

His voice shaking, Oscar Pistorius testified that he was trying to protect the girlfriend he killed and that he became so tormented by memories of the fatal shooting and panic attacks that he once hid helplessly in a closet.

JUVENTUS RESTORES EIGHT-POINT LEAD ATOP SERIE A WITH WIN

Fernando Llorente scored twice in the space of three minutes and Juventus restored its eight-point lead atop Serie A with a 2-0 win over relegation-threatened Livorno.

PACERS DEALING WITH SLUMP AS NBA PLAYOFFS NEAR

The Indiana Pacers are a middling 20-17 since Jan. 24 and 7-12 on the road. Even their once invincible home-court edge doesn't look so imposing after losing to San Antonio by 26 points and Atlanta by 19. Are the Pacers in a free fall as the playoffs approach?