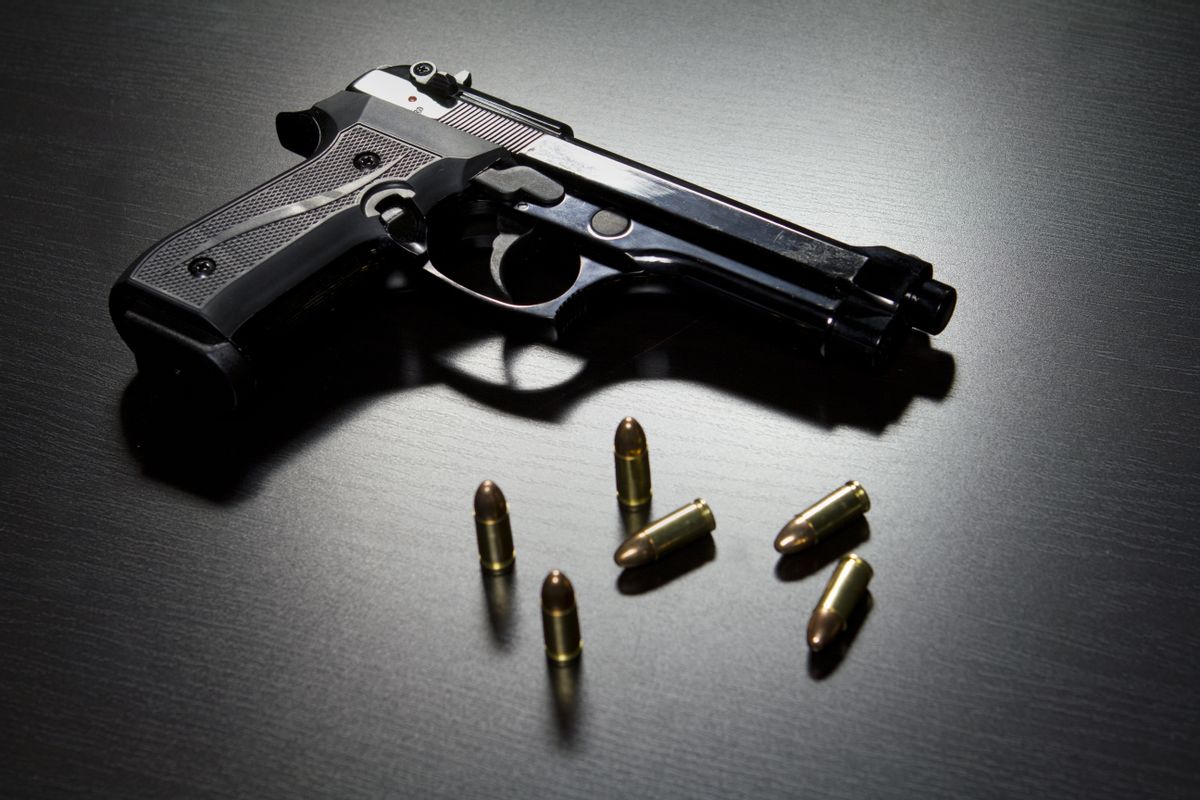 A state Senate panel in South Carolina advanced legislation Thursday that states a pregnant person has a right to use deadly force to protect the "unborn ... from conception until birth." The measure is called  the “Pregnant Women’s Protection Act," and it is model legislation written and disseminated by Americans United for Life.

As usual, the words "pregnancy" and "protection" are red herrings.

First, South Carolina's "stand your ground" law already allows for the use of deadly force anywhere a person claims to fear for their lives or the life of someone around them. (It is a terrible and dangerous law.) So opponents of the "Pregnant Women's Protection Act" have rightly pointed out that this measure is entirely redundant.

But the bill does serve a serious purpose for anti-choice policymakers and activists working to endow fertilized eggs with personhood status and legal rights, a move that would suppress the rights of pregnant people and likely ban abortion and most forms of contraception. The measure tries to accomplish this -- or at least open the door to these possibilities -- by defining life as beginning at conception.

Here's the language from the bill:

(1)    'Pregnant' means the female reproductive condition of having an unborn child in the female's body.

(2)    'Unborn child' means the offspring of human beings from conception until birth.

The measure also pays considerable lip service to the very real threat of violence faced by women and pregnant people, but does nothing to strengthen existing anti-violence laws, create additional funding for domestic violence service providers or increase actual resources to aid people in violent situations.

None of this was lost on the opponents of the measure. “No one disputes that violence against pregnant women is a concern in our state and few would deny the need for swift action to stop any instances of further violence,” Emma Davidson, spokeswoman for South Carolina Coalition for Healthy Families, told the Aiken Standard. “But it is hypocritical to introduce legislation claiming to protect victims of domestic abuse, rape and violence while simultaneously outlawing emergency contraception, a key treatment option for those victims.”

The “Personhood Act” would outlaw abortion outright by granting legal rights to fertilized eggs and fetuses.

By defining life as starting at conception, Davidson explained, the measure could also outlaw birth control and emergency contraception. And as University of South Carolina family law professor Marcia Zug told the Aiken Standard, the bill could ban abortions without exception. “A fetal personhood bill which would outlaw abortions in even the most life-threatening of circumstances has never been an option with the Supreme Court. It is clearly unconstitutional,” Zug said.