The possible fifth "ping" was a false lead, but the other four may help investigators find missing Flight MH370 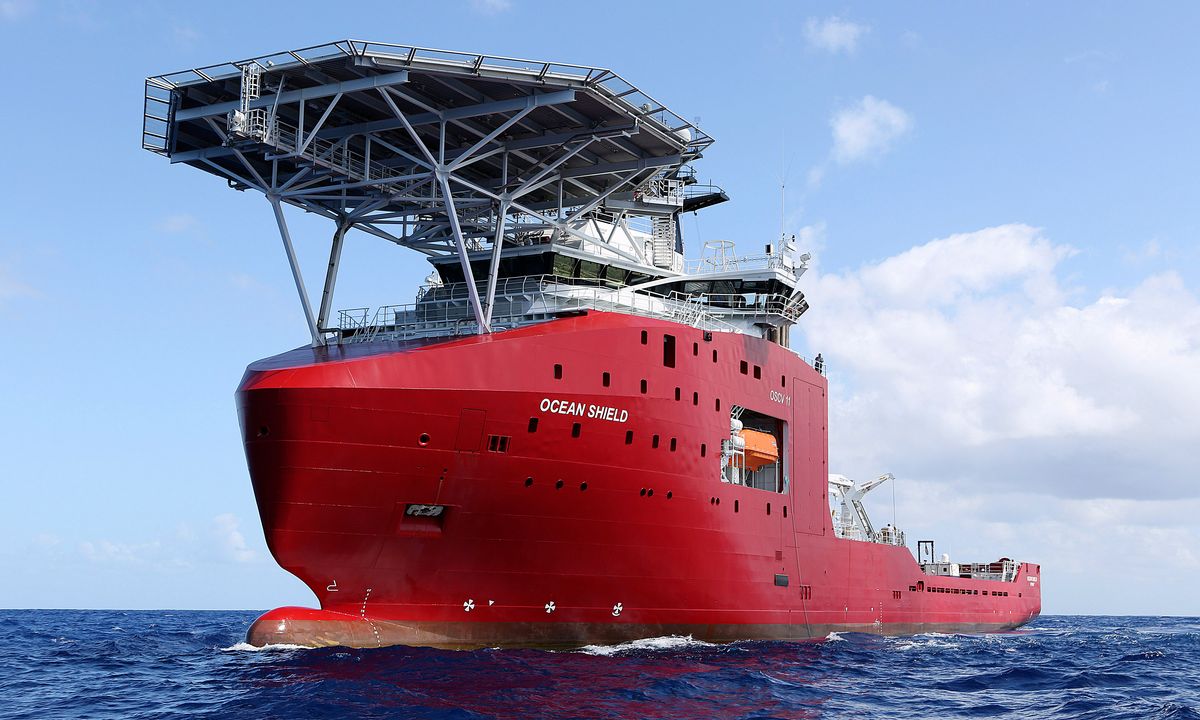 Australian officials are optimistic that signals picked up by Australian ship Ocean Shield are coming from the missing plane's black box. Two "pings," consistent with black box signals, were recorded over the weekend and then relocated on Tuesday. Officials are hoping these signals will help them determine the location of the black box and the wreckage of missing Malaysia Airlines Flight MH370.

Australian Prime Minister Tony Abbott spoke to reporters in Shanghai, China. "We have very much narrowed down the search area and we are very confident that the signals that we are detecting are from the black box on MH370," he said. Abbott was also confident that the black box signals are starting to fade, telling reporters, "We are hoping to get as much information as we can before the signal finally expires."

The black box has two recorders, one for data and the other for voices in the cockpit. Each recorder is equipped with a beacon, which is activated if the black box makes contact with water. These beacons give off a signal of 37.5 kilohertz, but unfortunately only have a battery life of around 30 days. The Boeing 777 plane has been missing for over a month -- meaning time is running out.

Searchers are continuing to use the Ocean Shield, towing a U.S Navy black box detector through the Indian Ocean search area. They are holding off the use of underwater drones like the Navy's Bluefin 21, which could take six times longer to cover the same area. The underwater search's surface area is roughly the size of the city of Los Angeles, and could take the Bluefin 21 six weeks to a month to cover.

Though Abbott is confident in the search's ability to find the plane's black box, retired Air Chief Marshal Angus Houston, who is heading up the joint search, said, "On the information I have available to me, there has been no major breakthrough in the search for MH370." In fact, there may have been a setback.

Yesterday, it was reported that a "possible" fifth signal was detected by a Royal Australian Air Force Orion P-3 aircraft, but after analysis, it does not seem to be related.  “The Australian Joint Acoustic Analysis Centre has analysed the acoustic data and confirmed that the signal reported in the vicinity of the Australian Defence Vessel Ocean Shield is unlikely to be related to the aircraft black boxes,” Houston said.

The unrelated fifth "ping" was detected by sonar detecting buoys dropped by the Royal Australian Air Force near where the Ocean Shield picked up signals. Royal Australian Navy Commodore Peter Leavy explained that each buoy has a hydrophone listening device that dangles roughly 980 feet below the surface of the water.

The hunt for floating debris is still underway. The search area has been narrowed to 18,036 square miles of ocean located around 1,400 miles northwest of Perth, according to CBS News. Fifteen planes and 13 ships are being used to try and find floating debris.

Malaysia Airlines Flight MH370 took off on March 8 on a routine flight from Kuala Lumpur to Beijing. The plane, carrying 227 passengers and 12 crew members, made a strange westward turn and was determined to have ended in the Indian Ocean.