Asked to defend the remark, the delegate said, "I don’t care. ... if I say something in public, I say it in public" 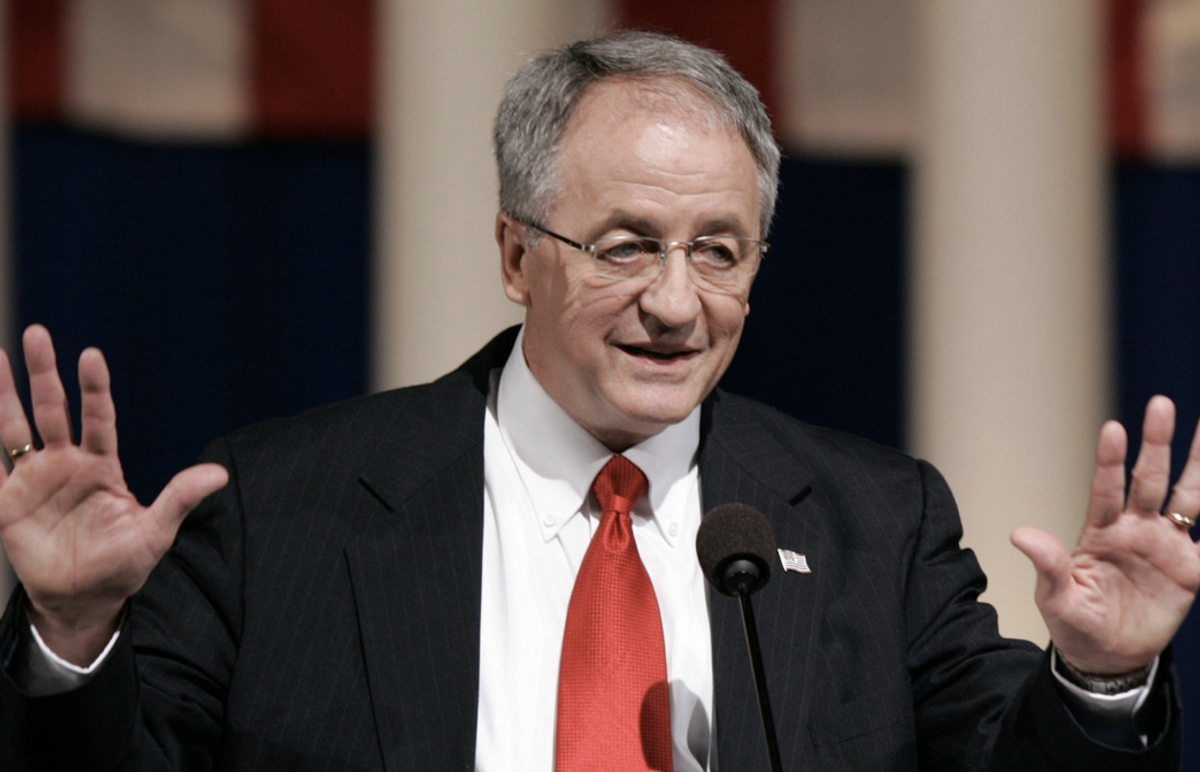 A Virginia Republican currently running for the U.S. House of Representatives believes that incest exceptions in abortion bans are unnecessary because sometimes incest is "voluntary," accord to a report from the Washington Times.

Delegate Bob Marshall has a record of saying absolutely reprehensible things about absolutely everything -- and he has the voting record to match.

Marshall also believes that children born with developmental disabilities are God's "vengeance" on people who have had abortions.

“The number of children who are born subsequent to a first abortion who have handicaps has increased dramatically. Why? Because when you abort the firstborn of any, nature takes its vengeance on the subsequent children,” Marshall said at a 2010 event to defund Planned Parenthood.

When he was criticized over the comment, Marshall responded, "No one who knows me or my record would imagine that I believe or intended to communicate such an offensive notion."

But getting to know Marshall and his record does little to help his case.

At a 2013 event, Marshall speculated that Supreme Court Justice Anthony Kennedy was gay, because he could see no other reason why the justice would write the majority opinion in the court's ruling on equal marriage. “For all I know, Kennedy’s a homosexual,” he said. “You can’t be doing some of these things without this kind of conclusion.”

And as Raw Story notes, Marshall has insisted these comments are not gaffes. He defended his record and his past comments on Thursday by saying, "I don’t care. I mean, if I say something in public, I say it in public."