10 Things to Know: This Week's Takeaways 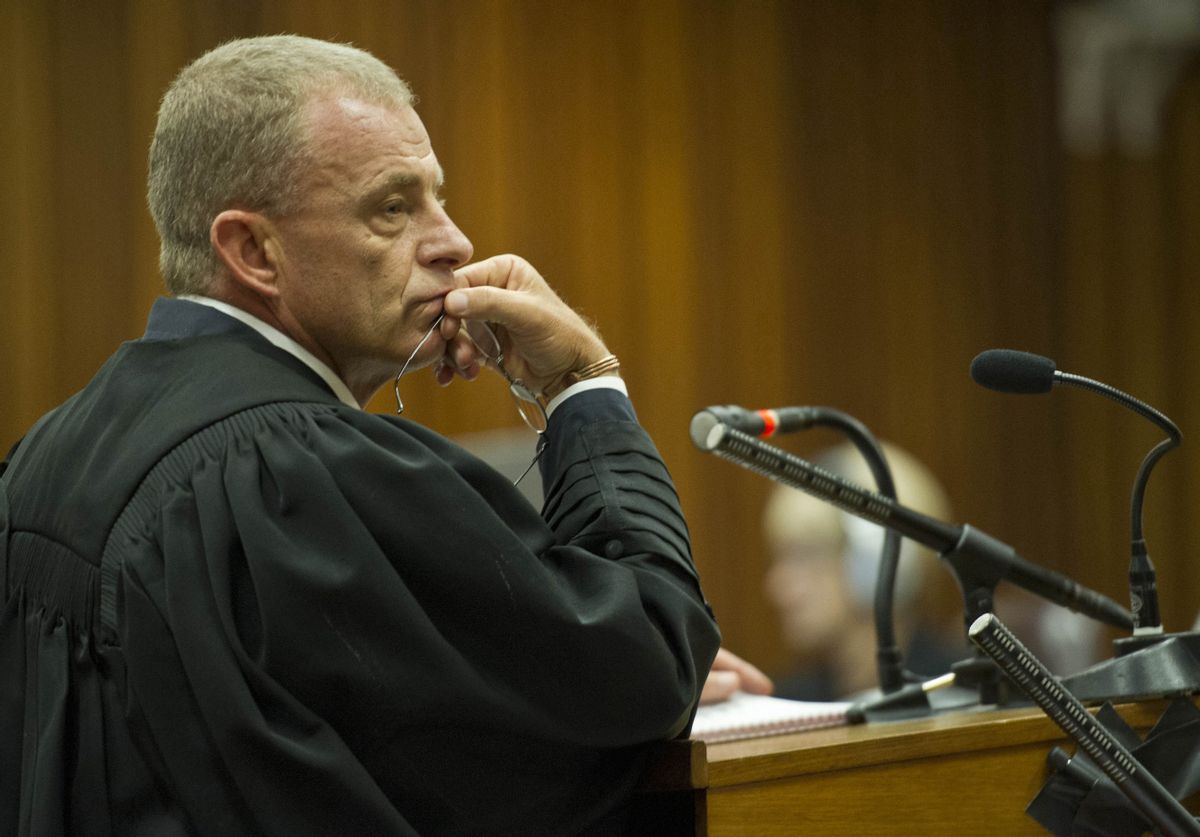 Looking back at the stories to remember from the past week:

The disabled athlete, who took the stand this week, contradicted himself at times Friday as he sparred with chief prosecutor Gerrie Nel over what led to the shooting of model Reeva Steenkamp. Pistorius testified he was hobbling fearfully on his stumps with his pistol toward his bathroom after hearing a possible intruder. Nel said an argument between the couple was the "only reasonable explanation" for why Pistorius shot her.

Obama praised her Friday for helping steer his health care law's comeback after a rocky rollout, even as he nominated his budget chief, Sylvia Mathews Burwell, to replace Sebelius. Her tenure was marred by widespread technical problems with the sign-up website, bringing calls from Republicans for her resignation.

Among the dead in the fiery crash Thursday were students, chaperones and the drivers of the bus and a FedEx truck. The bus was taking the low-income students from high schools to Humboldt State University in northern California. Dozens were hospitalized.

With the Malaysia Airlines mystery now five weeks old, authorities have narrowed the search zone for the missing plane in the Indian Ocean. Australian Prime Minister Tony Abbott said Friday he is "very confident" that underwater signals heard by searchers are from the plane's flight recorder. But officials still have yet to find any wreckage from the Boeing 777 that vanished March 8 with 239 people aboard.

Police charged 16-year-old Alex Hribal with four counts of attempted homicide and 21 counts of aggravated assault in Wednesday's attack at Franklin Regional High. His attorney said he had no history of mental illness and his family didn't see any sign he was capable of violence.

CBS moved swiftly Wednesday by naming Colbert to take over for Letterman, who announced his retirement last week. The 49-year-old Colbert has been hosting his own show since 2005 in character as a fictional conservative. The character will retire with "The Colbert Report."

Rooney, who died Sunday, was a superstar in his youth and a top box-office draw in the late 1930s to early 1940s. Over a four-decade span, he was nominated for four Academy Awards, receiving two special Oscars for film achievement, won an Emmy for his TV movie "Bill," and got a Tony nomination for his Broadway smash "Sugar Babies."

The men's team defeated Kentucky 60-54 on Monday night for its fourth NCAA championship and the women's team beat Notre Dame the next night for its ninth title. UConn, which won both titles a decade ago, is the only Division I school that has accomplished that feat.

Michael D. Higgins was the queen's guest of honor Tuesday at a banquet that brought together former enemies in Northern Ireland and leading politicians and celebrities of Britain and Ireland. The trip underscored how much the success of Northern Ireland peacemaking has transformed wider relations between the two adversaries since the 1990s, when Irish Republican Army car bombs were still detonating in London.

The Irwindale City Council's action Wednesday gave the factory that produces the popular Sriracha sauce 90 days to make changes to stop the spicy odors that prompted complaints from some residents last fall. The declaration will allow city officials to enter the factory and make changes if the odors persist after the deadline.