Why are we so afraid of a comprehensive jobs plan?

Bankrupt ideology, narrow politics and bad economics are robbing us of our future 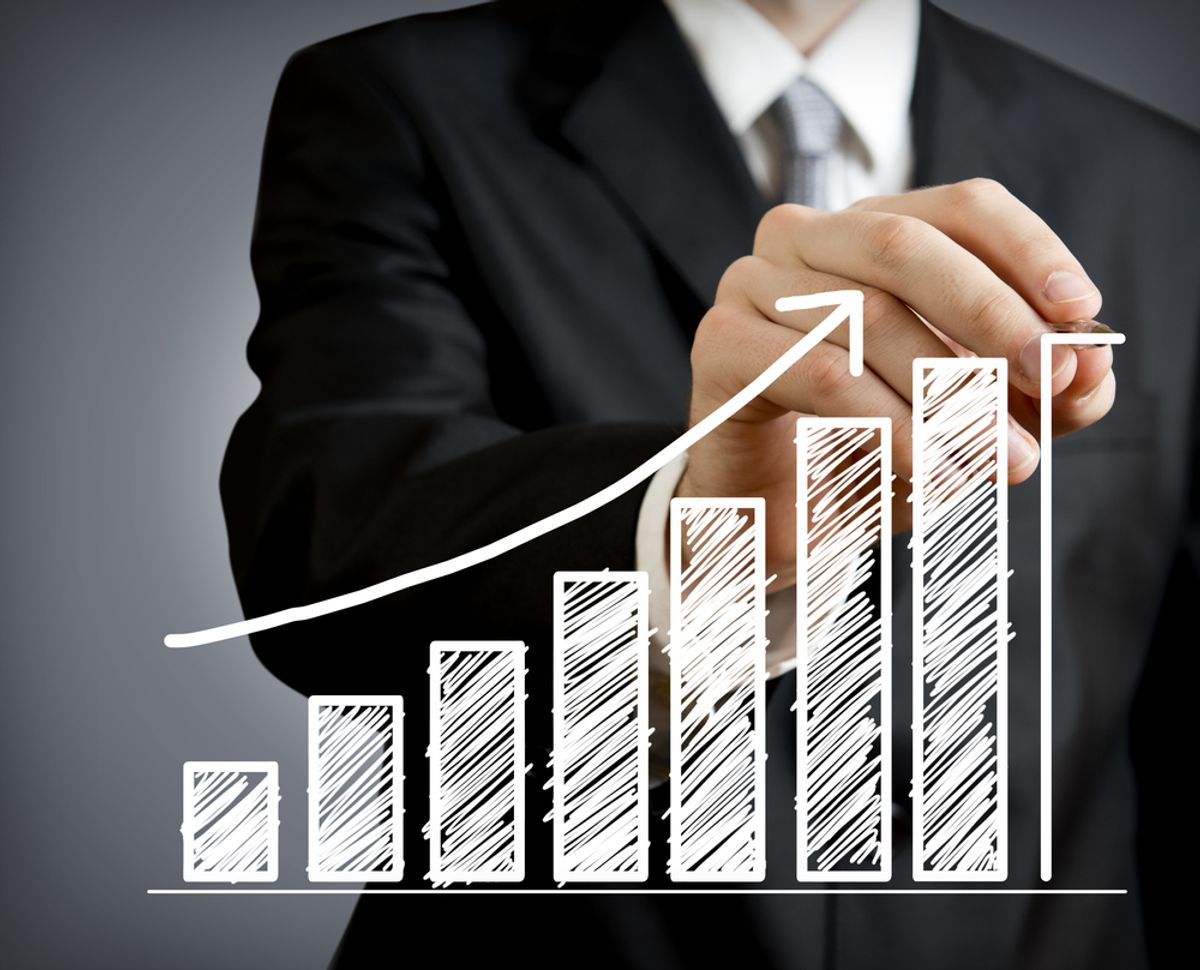 After five long years, the economy has at last produced enough new jobs to compensate for the 8 million lost in the Great Recession of 2009. But in that same period some 7 million more Americans reached employment age, and we have only produced about half the jobs we need to keep up with population growth. To make matters worse, the jobs created during the recovery pay on average much less than those lost. Yet rather than pulling out all the stops to create more and better jobs, too many politicians and economists tell us we can’t move too quickly. They cite limitation after limitation: inflation fears, budget deficits, skills mismatches, and so on. Americans deserve better than this defeatism. We deserve bold action.

In a new report, A Bold Approach to the Jobs Emergency, the Bernard L. Schwartz Rediscovering Government Initiative offers fifteen ideas that could get us back to true full employment and at the same time build a foundation for rapid economic growth in the future. We are demanding a full-court press to recreate the economic opportunity that America once offered. We emphasize some ideas that have been heard before, but many that are forced to the back seat or are hardly talked about at all.

There are taboos among policymakers that are holding us back. Above all, we must take fiscal stimulus seriously again. Today’s economy operates far below its growth potential. The fiscal stimulus we need should not only make the social safety net whole but also be tied to aggressive investment in transportation, communications, and clean technologies that have been badly neglected.

The federal government can itself create useful, good-paying jobs in transportation, teaching, and health care. A carefully crafted federal job creation program, as was successfully enacted under FDR, can work today. Fifty billion dollars worth of new jobs could go a long way toward helping Americans.

The repressive effect on jobs and wages that results from aggressive Wall Street practices is all but invisible in Washington. Academic economists are almost as bad as the Washington think tanks in paying too little attention to how big finance can undermine both jobs and wages. Our report highlights the findings of researchers such as Eileen Appelbaum, formerly of Rutgers, and Rosemary Batt of Cornell, who show that the leveraged buyout and privatization crazes have on average led to many lost jobs and significantly less spending on R&D. It also showcases the work of William Lazonick of the University of Massachusetts, Amherst, who has long called attention to how massive corporate stock buybacks may help shareholders in the short run but hurt the American economy by diverting investment.

Poor wages are also part and parcel of America’s economic failure. Today’s typical household earns no more after inflation than it did almost 20 years ago. Only 44 percent of Americans think they are middle class, the lowest level recorded. However, until fairly recently, raising the minimum wage has also been taboo. The bill before Congress to raise the federal minimum wage from $7.25 to $10.10 may still not pass, but intelligently designed studies suggest such a hike could lift not just 1 million, as the Congressional Budget Office has too conservatively estimated, but 6 million people out of poverty and provide raises for about 25 million people. Similarly, we need an expansion of the Earned Income Tax Credit to childless adults, which the president supports.

Most tragically, we neglect our young. Six million or so Americans ages 16 to 24 are neither in school nor have a job. Dozens of local agencies have been created to place these “opportunity youth” on a middle-class track. But they badly need to be scaled up, and federal support is the only way to do so.

The new interest in funding pre-kindergarten in New York City and elsewhere is welcome. But help has to come much earlier in the lives of children in poverty. One in every five America children under the age of six live in poverty, the second-highest rate in the rich world. A growing body of research shows unambiguously how poor children are cognitively and emotional deprived—and how bleak their futures inevitably are. In America more than in any other rich country, inequality begins at birth. We need to address this crisis to begin building the economy of the future.

If America wants a strong future, it had also better invest more in technological research. Government research has been the heart of the innovation economy, as economists have increasingly shown. But Congress mindlessly cut such research last year. It must be revived and expanded. Other recommendations in our report include investments in energy, national paid family leave policies, and re-vamped workforce training.

The decline of work is not inevitable, and there are more ideas than the 15 we present in our report. We calculate that we can get the unemployment rate below 5 percent and raise wages with a combination of such programs, without incurring a dangerously growing budget deficit.

But bankrupt ideology, narrow politics, and bad economics are robbing the nation of its confidence and hope for the future. A comprehensive jobs plan is not even being attempted in America. Failure becomes contagious. Let’s end the fatalism about employment in America now and win back the nation’s hard-won optimism.