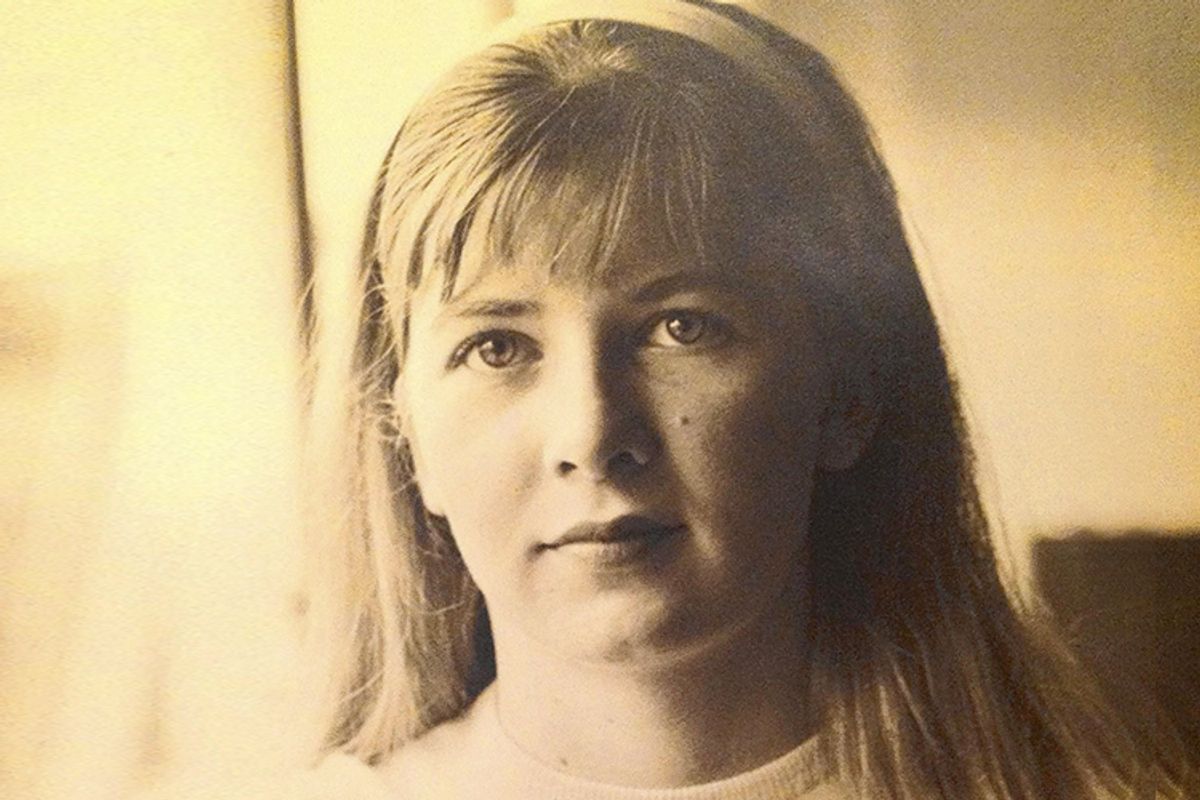 The restless, omnivorous and irreverent mind of Barbara Ehrenreich has taken her readers on many journeys over the years, via her columns for Time magazine and her best-known book, "Nickle and Dimed: On (Not) Getting By in America," as well as her trenchant and imaginatively researched explorations of the positive thinking movement, American class relations, feminism, war and "collective joy." It turns out that this same excellent mind has taken Ehrenreich herself on some rather strange trips. Her personal history of what she describes, very provisionally, as a "mystical" experience is the subject of Ehrenreich's latest book, a memoir, "Living With a Wild God: A Nonbeliever's Search for the Truth About Everything."

The impetus for "Living With a Wild God" came in 2001 while Ehrenreich, who at the time was undergoing treatment for breast cancer, assembled her papers for a university library that had offered to archive them. Among those documents was a collection of diary-like entries on loose sheets of paper, a journal of sorts, written between Ehrenreich's 14th and 24th birthdays. The chief subject -- indeed, the very purpose -- of the journal was not the usual stuff of adolescent preoccupations (crushes, fantasies, plans of future glory) but what the young Ehrenreich called "the situation." To whit: "What is the point of our brief existence? What are we doing here and to what end?" Raised in a stoutly atheist household, the young seeker wasn't about to opt for the "ready answers" of established religion, particularly Christianity, which she saw as " a kind of prefab metaphysics requiring no intellectual effort on the part of the user." She resolved to think it out.

Perhaps the most humbling revelation in "Living With a Wild God" (at least for some of us) is that even as a teenager and bearing her maiden name of Alexander, Barbara Ehrenreich was still ... Barbara Ehrenreich: wicked smart, tough-minded, highly principled, independent and a gifted writer whose prose seamlessly fuses vigor and precision. "There are two things which need only to be announced to be destroyed," the young diner waitress once wrote of a particularly pious and annoying customer, "and they are silence and virtue." From the age of 8, she had commanded herself to "Think in complete sentences."

While her father -- a Montanan miner turned metallurgist turned businessman who blamed his family obligations for forcing him to renounce science -- drank and her mother stewed with unrealized ambitions, the teenage Ehrenreich was filling pages with such rumination as "Any thing which either perceives or is perceived exists and qualifies as Something. Just how much the perceived thing exists is very important to know but I don't see how I ever can. Therefore Nothing has to be just opposite of Something." She had, she writes, no idea "that a long line of grown-ups -- generally male and wealthy or at least well financed by monarchs -- had wrestled with the exact same questions that tormented me." Eventually she found her way to Dostoyevsky and Nietzsche, reliably troubling milestones in many a young person's quest for truth. Her pursuit of the ontological questions tormenting her culminated in the small California desert town of Lone Pine in the wee hours of the morning.

Ehrenreich, a friend and her brother had decided to spend the night in their car while returning from a skiing trip. She'd eaten little and placed herself "in the kind of condition that the Plains Indians sought in their vision quests -- low on blood sugar, but high on the stress hormones engendered by sleep deprivation." On impulse, while her companions slept, Ehrenreich decided to go for a walk and as she wandered the deserted streets of Lone Pine, she was struck by an understanding that, she feels, beggars the descriptive power of language; fire is the operative metaphor in the long human history of such revelations. "There were no visions, no prophetic voices or visits by totemic animals, just this blazing everywhere. Something poured into me and I poured out into it."

So overwhelming was this experience, which seemed to place Ehrenreich in direct contact with the spectacular and obdurate otherness of the universe, that she found it both traumatic and the climax of a life that could only go downhill from there: "I had been savaged by a flock of invisible angels -- lifted up in a glorious flutter of iridescent feathers, then mauled, emptied of all intent and purpose and pretty much left for dead." She came to think of the event and the depression that followed it as a sort of nervous breakdown and considers the possibility that she suffered from some sort of mental illness. Eventually she set the incident aside and continued her pursuit of a career in the sciences. (She would earn a Ph.D. in cellular immunology.)

Ehrenreich views her metaphysically questing younger self as a "solipsist" who could not firmly convince herself that other people were "real" -- let alone the containers of a consciousness more or less like her own. It wasn't until 1965, as she was grinding away at the grunt work typically allotted to graduate students in biology, that her life took a radical turn; a young colleague who worked in the same lab confessed that his project seemed especially pointless because soon he expected to be drafted and sent to Vietnam. This remark was, in its own way, a kind of revelation, since it nudged Ehrenreich onto a path of political protest, organization and, eventually, journalism. She would become, in her own words, "a sentry patrolling the perimeters of the human community, always on the lookout for fresh outbreaks of violence and danger, ready to sound the alarm" -- anything but a solipsist.

Yet Ehrenreich's flashes of another phase or form of reality have never completely gone away, particularly when she's exposed to bright sunlight or transfixed by the splendor of the natural world. From her descriptions, these events do sound like some sort of temporal lobe seizure (what Dostoyevsky himself suffered from), but she is unable to write them off as merely neurological. And Ehrenreich is persuasive, particularly because she refuses to equate this "Other" she thinks she might have encountered with the comfortingly moral, parental god of monotheism. If this Other (or Others) exists, she insists, it is neither good nor bad. It simply is. And there is no reason it should remain unknowable; as human beings, and scientists, we should try to know it. "It is not unscientific to search for what might not be there," she writes, "from intelligent aliens to Higgs bosons or a vast 'theory of everything' underlying all physical phenomena. It is something we may be innately compelled to do."