How to be useful

I grew up surrounded by illness and rage. As an adult, I learned how to convert that despair into relief 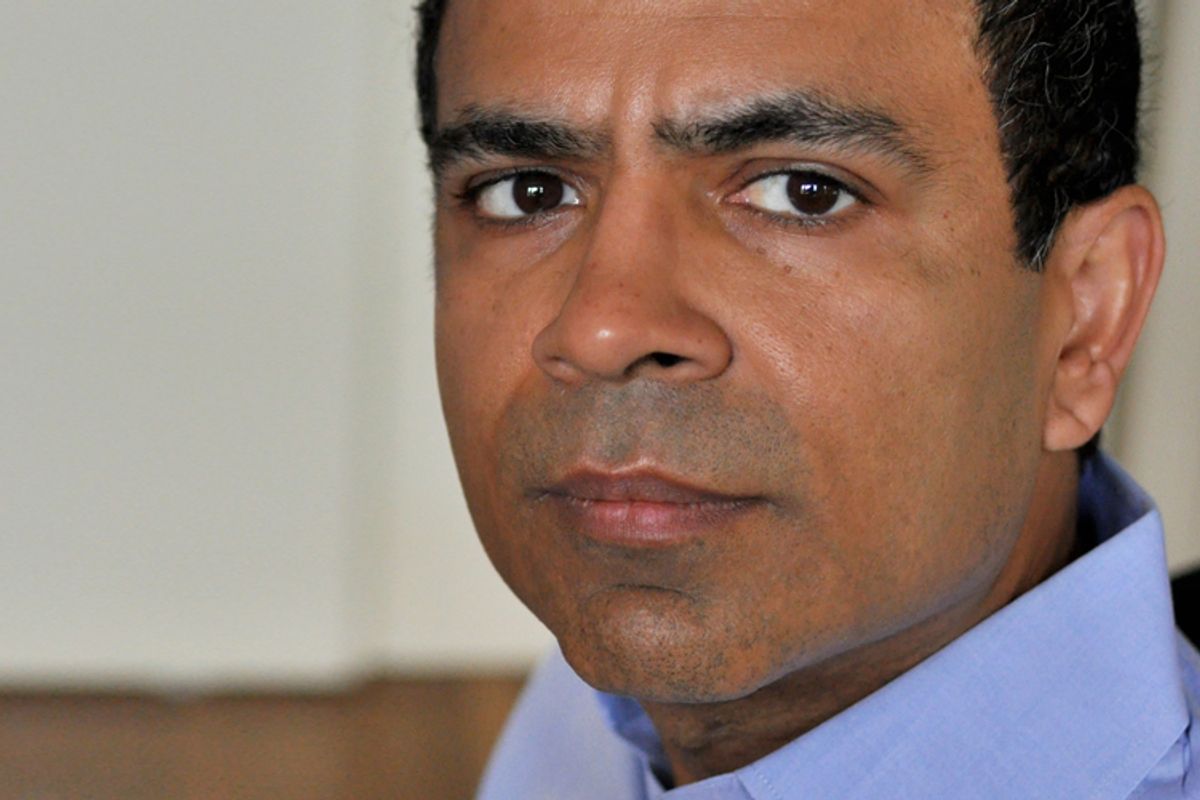 A photo of the author (Bill Miller)
--

A few years ago a colleague told me that his girlfriend, a woman who was only 24, was dying. She had lung cancer and had moved to Las Vegas to be with her parents for her last days. My colleague wanted to visit her, but didn’t know how to drive and so he didn’t know how he would get around the city. I offered to go with him and be his chauffeur.

This colleague was grateful, of course, but also surprised. We weren’t friends. I told him that I wanted to do this because I wanted to make something useful out of all the suffering I had endured as a child. When I said this, I didn’t really know what I meant. This idea of making something good from something bad was just something that I had heard or read, perhaps on TV, perhaps in a comic book. The suffering I was referring to, though, was of how when I was 10, my 14-year-old brother dived into a pool and struck his head on its bottom. He was knocked out and, due to oxygen deprivation, became severely brain damaged, losing his ability to walk or talk. He became blind. He had to be fed through a gastrointestinal tube. For two years, my brother remained in hospitals, and then my parents brought him home and took care of him for the remaining 28 years of his life. I grew up surrounded by illness and the confusion and despair that illness breeds.

The colleague and I flew to Nevada one evening. In my memory, Las Vegas at night has the same greasy smell that a McDonalds does.

To be sick and dying in Vegas has its own existential horror. Not only do you realize that you are going to die and that you don’t matter to the world, but you also realize that much of the world is awful and yet you still would do anything to live.

Driving my colleague and his girlfriend around, taking them to national parks, acting almost as a parent when the two became baffled by the imminent catastrophe, I often remembered what it had been like to be a child in my household, where there had been so much rage that it was almost as if my parents were vying to see who could be most hurtful. But as I drove, I laughed and made jokes. Nothing could rattle me. It was strange to know what to do and to be able to do it effortlessly, like one of those dreams where you can fly.

I was glad to be there for this young couple. Once I returned to New York, however, I moved back into my own life and mostly forgot about them and the experience.

A few years after this, though, the husband of someone I knew had a seizure in the middle of the night and was taken to the hospital. And when I went to visit my acquaintance, the man’s wife, the next morning, memories of Las Vegas and the feeling of competency I had experienced came back to me. I met the poor bedraggled woman in the waiting area outside the ICU and I told her that I would stay with her all day. Around lunchtime, when I needed to leave to get us some food, I described to her how happy I used to get whenever a visitor came to see my family at the hospital and how when that person left, I would get so lonely so quickly that it was as if a window had been opened and cold air had rushed in. When I returned from the cafeteria, the woman put her hand on my arm. “It was exactly like you said.” Being there with this woman that day and the next, I felt almost wealthy, that I had information, experience, that was valuable. It was, I imagine, like being a doctor who can bring calm in a difficult situation. It was then that I understood the comfort that comes from making something good out of misfortune. Doing so you stop being a victim, someone who has had bad things happen, and instead become someone who by using the calamity becomes greater than what has occurred.

I had an aunt in India whose husband was very sick with Parkinson’s. She was taking care of him at home. He was bedridden and all he could do was lie in bed and say, “Oh, God! Oh, God!” Whenever I visited India, I would go to her first thing in the morning. I remembered how when I was a child all the terrors and worries of my life would overwhelm me at night. In the morning I used to feel almost soiled from anxiety. It would take hours to get rid of this grimy sensation. The only thing that brought relief quickly was talking to other people. Then it was like I was being hosed off.

Each morning when I arrived at my aunt’s, she would see me and start crying from relief. I would sit with her in her living room and the sun would come into the apartment and I would feel like I was sitting with myself when I was a child and was so sad and so alone.