Court: Requiring companies to disclose the use of "conflict minerals" violates their First Amendment rights

"Compelling an issuer to confess blood on its hands" interferes with free speech, an appeals court ruled 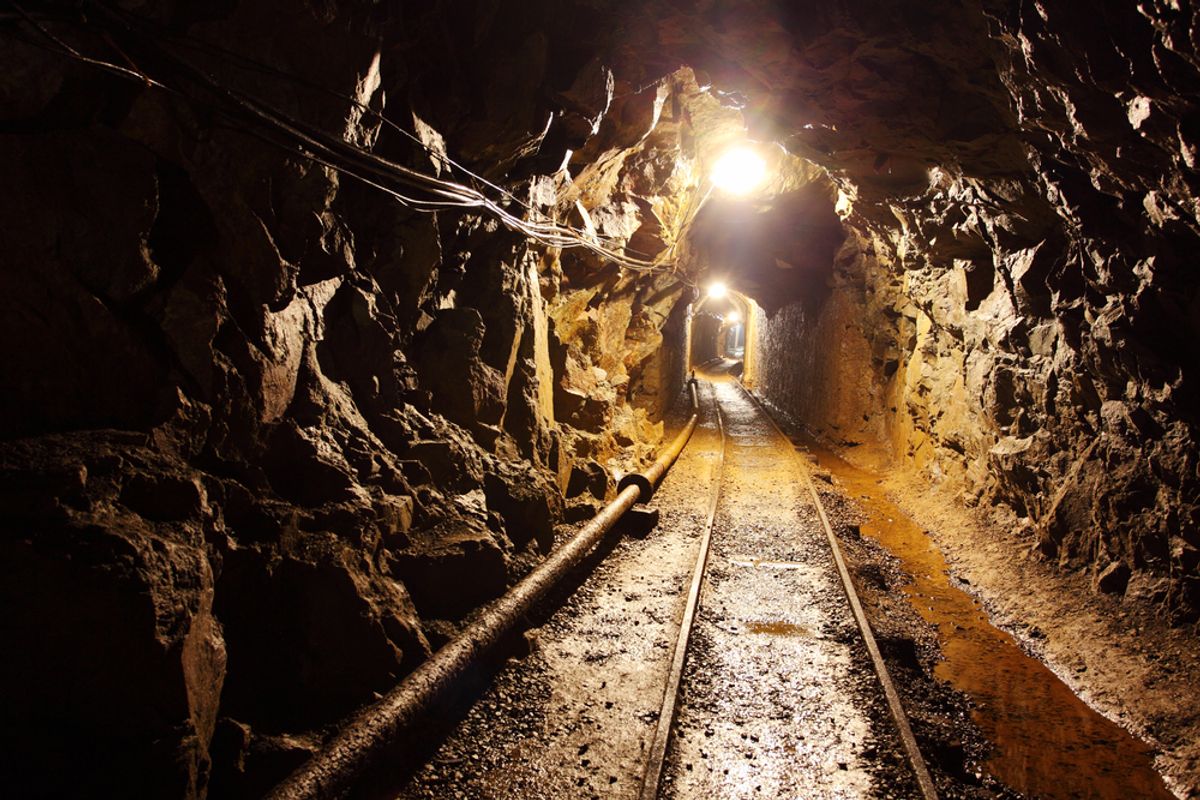 Companies whose products contain materials mined from the war-torn Democratic Republic of Congo -- things like gold, tin, tungsten and tantalum, which are also known as "conflict minerals" -- shouldn't have to disclose that fact, a split U.S. Appeals Court ruled Monday, as such a requirement would violate their free-speech rights, and essentially force them to condemn their own products. Go figure.

The decision, by the U.S. Court of Appeals for the District of Columbia Circuit, struck down a Securities and Exchange Commission rule under the 2010 Dodd-Frank Act, which would have required companies to state on their websites whether components of their products "may have originated" in the DRC. It maintained the rest of the reform act's regulations, which are scheduled to go into effect next month, and sent the rule back to a lower court.

The Hill has more on the judges' reasoning:

“The label ‘conflict free’ is a metaphor that conveys moral responsibility for the Congo war. It requires an issuer to tell consumers that its products are ethically tainted, even if they only indirectly finance armed groups,” according to a majority opinion backed by two members of a three-judge panel.

“By compelling an issuer to confess blood on its hands, the statute interferes with that exercise of the freedom of speech under the First Amendment,” the judges concluded.

...The SEC estimated the total costs of the final rule would be $3 billion to $4 billion initially, and $207 million to $609 million in subsequent years. The agency said it was unable to quantify the benefits being sought, namely reducing violence in the Congo.

“Here, the rule’s benefits would occur half-a-world away in the midst of an opaque conflict about which little reliable information exists, and concern a subject about which the Commission has no particular expertise,” the court found. “Even if one could estimate how many lives are saved or rapes prevented as a direct result of the final rule, doing so would be pointless because the costs of the rule — measured in dollars — would create an apples- to-bricks comparison.”