6 facts about psychedelic drugs that will totally blow your mind

In the effort to demonize mind-altering drugs, critics have overlooked some very real benefits 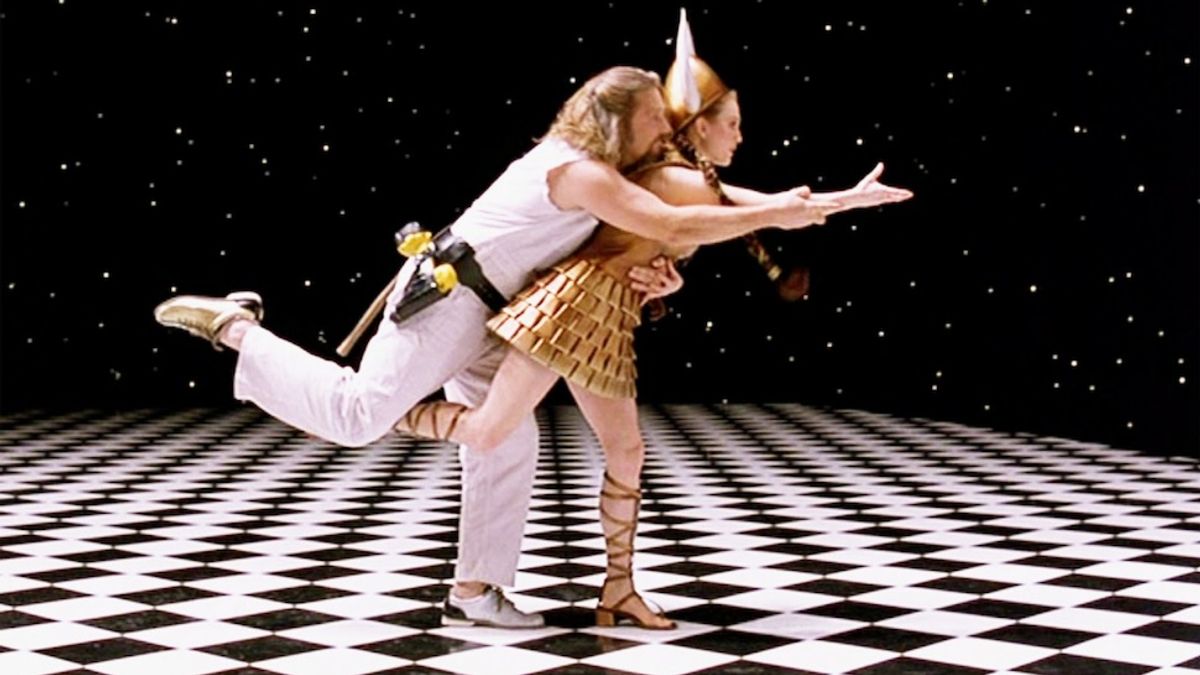 Despite the fact that the U.S. government deems many hallucinogenic or psychedelic substances to be dangerous, classifying them as Schedule I drugs with “no currently accepted medical use,” various scientists have dared to study their effects. What they’ve found over the years paints a startling, promising and powerful picture of potentially game-changing medicines.

The government’s "war on drugs" policies severely limit research on psychedelics. Before scientists can complete any federally sanctioned studies, they have to jump through an expensive tangle of hoops and red tape. Restrictions aside, over the years researchers have collected a database of research showing that many psychedelics have an unprecedented potential to treat cancers, addictions and psychological traumas, among other things.

Here are some of the coolest things scientists have discovered about psychedelics over the years.

The results of the first clinical study of the therapeutic use of LSD (lysergic acid diethylamide) in humans in more than 40 years were published in the peer-reviewed Journal of Nervous and Mental Disease in March. They show that LSD can promote statistically significant reductions in anxiety for people coming to terms with their own impending demise.

Swiss psychiatrist Peter Gasser and his colleagues conducted the double-blind, placebo-controlled study, sponsored by the non-profit Multidisciplinary Association for Psychedelic Studies (MAPS). They tracked 12 people who were near the end of life as they attended LSD-assisted psychotherapy sessions. In his report, Gasser concluded that the study subjects’ anxiety "went down and stayed down."

The common conception is that psychedelics do something extra to cause their effects—increase activity, add hallucinations, promote awareness, etc. A study that examined brain scans of people under the influence of psilocybin found that it reduces activity in certain areas of the brain. That reduction of activity leads to the drug's effect on cognition and memory. Psychedelics, and psilocybin in particular, might actually be eliminating what could be called the extra "noise" in the brain.

3. The drug MDMA (aka ecstasy, or Molly) promotes release of the hormone oxytocin, which could help treat severe anxieties like PTSD and social anxiety resulting from autism.

Before the federal government classified it as a Schedule I substance, therapists experimented with MDMA (3,4-methylenedioxyrnethimphetarnine) beginning in the 1970s to help reduce moderate depression and anxiety among their adult patients. After widespread recreational use in the rave scene caught the attention of authorities, MDMA was criminalized in 1985. However, research primarily supported by the MAPS has continued to turn up positive results for the drug’s potential therapeutic use. Various clinical trials and statistical research have confirmed that MDMA can successfully treat post-traumatic stress in military veterans and others. One exampleis the clinical trial led by Michael Mithoefer, which used MDMA-assisted psychotherapy to treat chronic PTSD.

A 2009 study offers a plausible explanation for MDMA’s effectiveness treating PTSD. The double-blind, randomized, placebo-controlled study of 15 healthy individuals confirmed that MDMA causes the brain to release oxytocin, which is the human hormone linked to feelings of love and compassion.

MAPS recently received government approval to launch a new study examining MDMA’s potential for treating social anxiety in autistic adults. Based on the known effects of MDMA, as well as individual reports, this exploratory study will focus on enhancing functional skills and quality of life in autistic adults with social anxiety.

Psychiatry professor Matthew Johnson, who works at Johns Hopkins University School of Medicine, presented the preliminary results of a pilot feasibility study looking at the ability of psilocybin to treat smoking addiction at the 2013 Psychedelic Science conference in Oakland, Calif. For the study, five cigarette-addicted participants underwent placebo-controlled psilocybin treatment with a psychiatrist. All five completely quit smoking after their first psilocybin session. At all followup visits, which occurred up to one year later for the first four participants, it was biologically confirmed that the participants had abstained from cigarettes.

Ayahuasca is a brew prepared with the Banisteriopsis caapi vine, originally used for spiritual and healing purposes in the Peruvian Amazon rainforest. The vine is usually mixed with leaves containing the psychedelic compound DMT.

Gabor Mate, a medical doctor from Vancouver who is a prominent ayahuasca researcher,contends that therapy assisted by psychedelics, and ayahuasca in particular, can untangle complex, unconscious psychological stresses. He claims these stresses underlie and contribute to all chronic medical conditions, from cancer and addiction to depression and multiple sclerosis.

The results of the first North American observational study on the safety and long-term effectiveness of ayahuasca treatment for addiction and dependence were published in June 2013 in the journal Current Drug Abuse Reviews. All of the participants in the study reported positive and lasting changes, and the study found statistically significant improvements “for scales assessing hopefulness, empowerment, mindfulness, and quality of life meaning and outlook subscales. Self-reported alcohol, tobacco and cocaine use declined, although cannabis and opiate use did not.” The reported reductions in problematic cocaine use were also statistically significant.

6. DMT occurs naturally in the human body, and taking it could simulate death.

The drug DMT (diemethyltryptamine), which causes hallucinogenic experiences, is made up of a chemical compound that already occurs within the human body endogenously (as well as in a number of plants). This means our brains are naturally set up to process the drug because it has receptors that exist specifically to do so. Cannabis is another illegal drug that occursendogenously.

Some research based on near-death experiences points to the fact that the brain releases DMT during death. Some researchers have also conjectured that DMT is released during other intense experiences, including orgasm.