Also hear the smooth crooning of Australian musician Chet Faker, and the feel-good lo-fi sounds of the band Woods 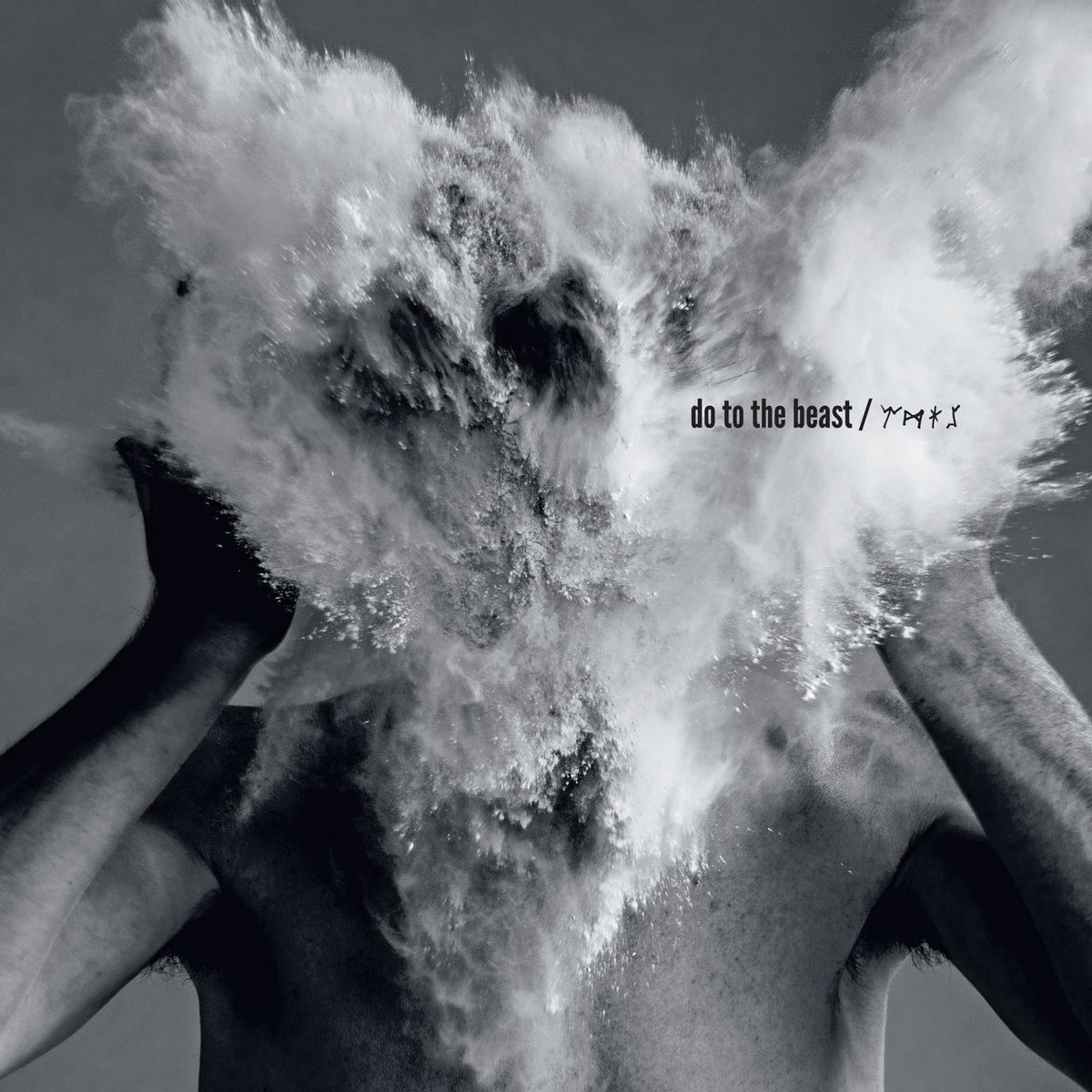 Afghan Whigs - Do to the Beast

Where does one even being with Do to the Best, besides acknowledging that it is the first Afghan Whigs album to come out in nearly two decades!? The time period alone (and the absence of guitarist Rick McCollum) guarantee an at least slightly altered sound. The band was started by Greg Dulli when he was 22, and now he is 50. Though the lyrics still echo the darkness of love, drugs and crime, There are still hints of R&B and funk mixed into this dark pop-rock record. However, "Do to the Beast" is not a fluid continuation of the band's 1990s iteration. This album's strength is its control -- moulding the anticipations of the listener and not disappointing.

Woods - With Light and with Love

"With Light and with Love" is the sixth album released by the Brooklyn band "Woods." (Full disclosure, my Salon colleague's boyfriend is in the band.) Woods is marvelously consistent, releasing album after album of solid pop-rock. "With Light and with Love" is no exception. The song"Leaves like Glass" is musically full: with the prominent twang of guitar, and defined percussion tied together with Jeremy Earl's light voice infused with emotion. The album has an easy versatility. In "Twin Steps" one moment you can sway along to Earl's ethereal voice and then next you can jam to a guitar riff.

In October of 2012 Chet Faker, won 'Breakthrough Artist of the Year' at the Australian Independent Records Awards, for his EP "Thinking in Textures." Now the Australian electronica musician, known for his sexy soft crooning, is back with a full length album. "Built on Glass" is split in two ("/" serving as an interlude). The album's duality can make it seem scattered -- as if Faker were trying to live up to lofty expectations from critics and fans alike. However, songs like "No Advice (Airport Version)," where he pushes the boundaries and goes further than his established "style" make the album worth a listen.