Must-see video: These adorable kids have absolutely no clue what a Walkman is

Get ready to feel old: In the latest episode of "Kids React," kids discover cassette tapes, and 1970s technology 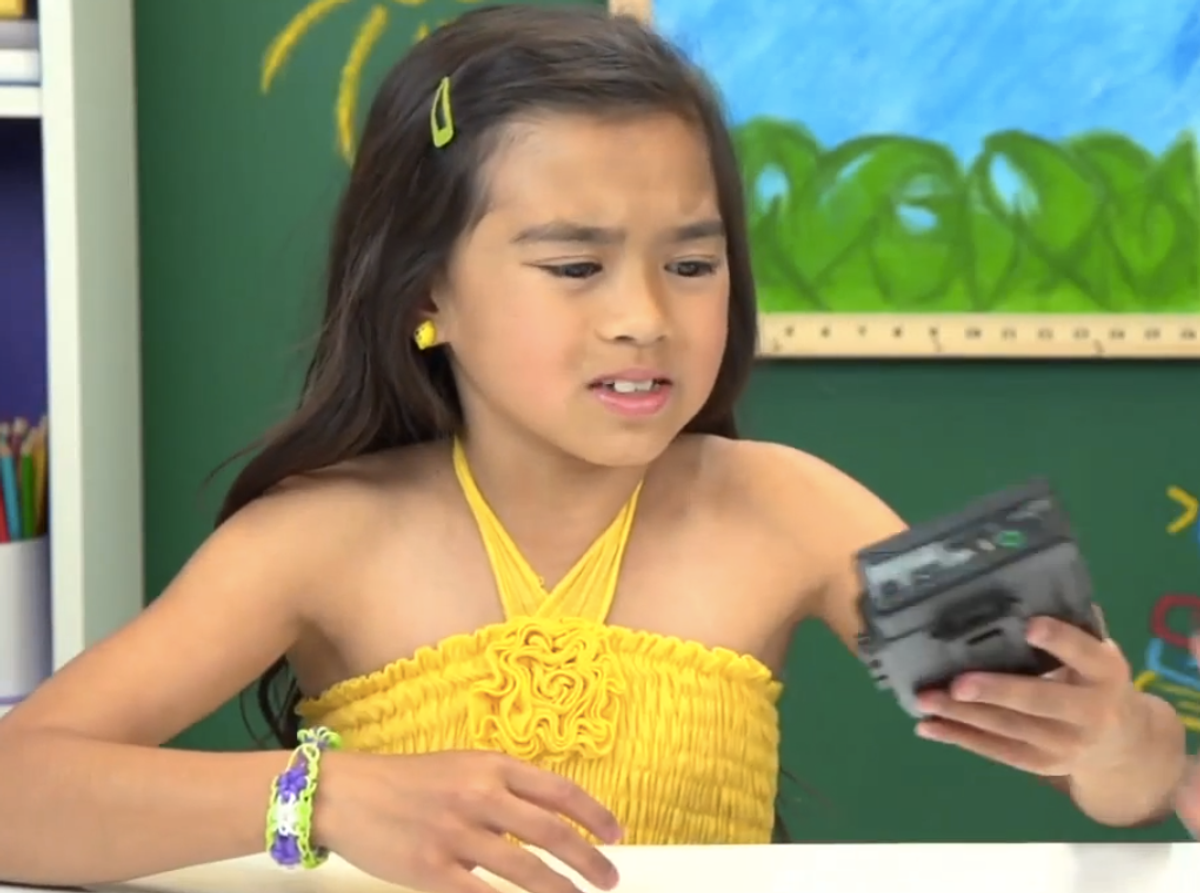 If you were born in the 1990s or earlier, get ready to feel a twinge of nostalgia mixed with a heavy dose of "Oy, I'm getting old." In the latest episode of "Kids React," a  YouTube series created by the Fine Brothers, kids ages 6 to 13 react to a Walkman.

Needless to say the kids are rather confused by this once revolutionary technology. Only one out of the 12 kids knows what the portable cassette player is, or what a cassette tape is, for that matter. ("Are these like in the movies?" 9-year-old Krischelle wonders, when faced with a cassette.)

As amusing as the video is, it is incredible to see how far technology has come over the last three and a half decades. The kids clearly preferred their iPhones as a playing device. "I feel so lazy saying this -- you have to actually do stuff," 12-year-old Elle remarks about the Walkman playing process.

Walkmen were devised by engineers at Sony in 1978, and were introduced to the Japanese market in 1979. The cutting-edge technology revolutionized music by making it conveniently portable. (Mine, for the record, was royal blue, had a convenient hand-strap, and generally blasted No Doubt.) Walkmen were ubiquitous until the brief rise of compact disc players, and the eventual takeover by MP3 players.