Watch Philip Seymour Hoffman in the trailer for "God's Pocket" 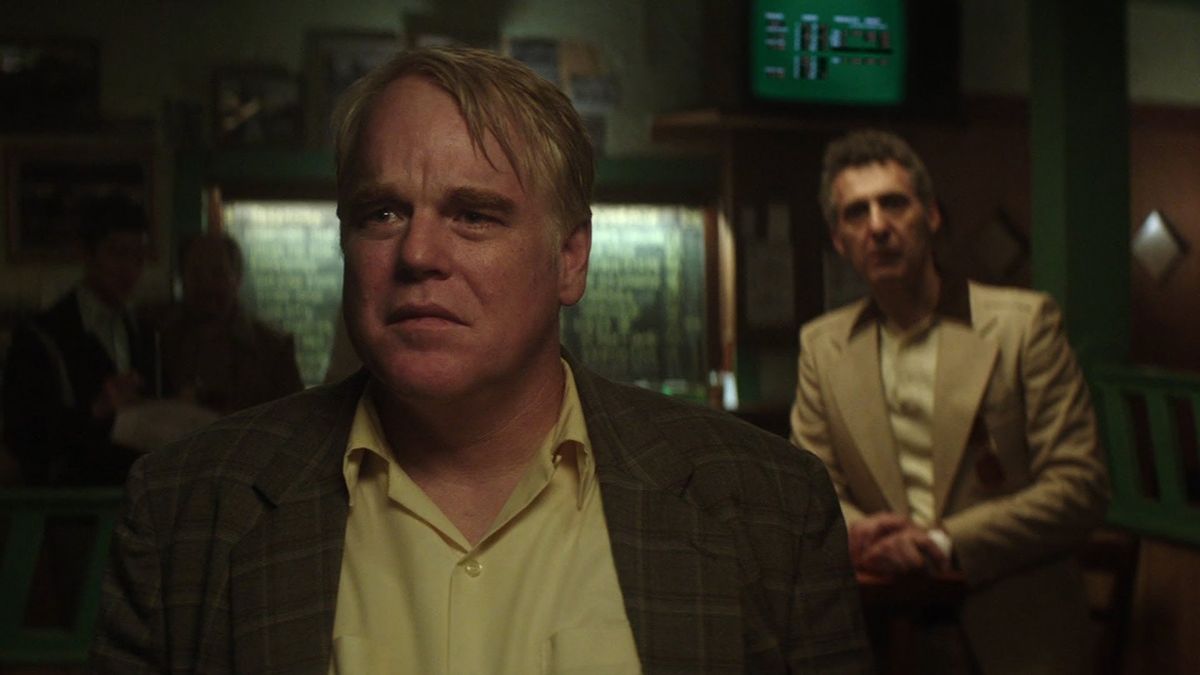 IFC Films has released the trailer for "God's Pocket," featuring one of Philip Seymour Hoffman's final big screen appearances before his sudden death in February.

Hoffman played Mickey, a Philadelphia man from a working-class neighborhood who gets himself into trouble after the death of his stepson in "God's Pocket." At the film's premiere, Hoffman said of his character, “He’s dealing with issues that have to do with being middle-aged. He realizes that some choices he made along the way, you have to shift or change or you just kind of stay in the dark and go from there.”

The movie, co-starring Christina Hendricks, John Turturro and Richard Jenkins, was directed by "Mad Men" star John Slattery and is based on Pete Dexter's novel by the same name.

"God's Pocket" opens in theaters May 9.