When HIV is a turn-on 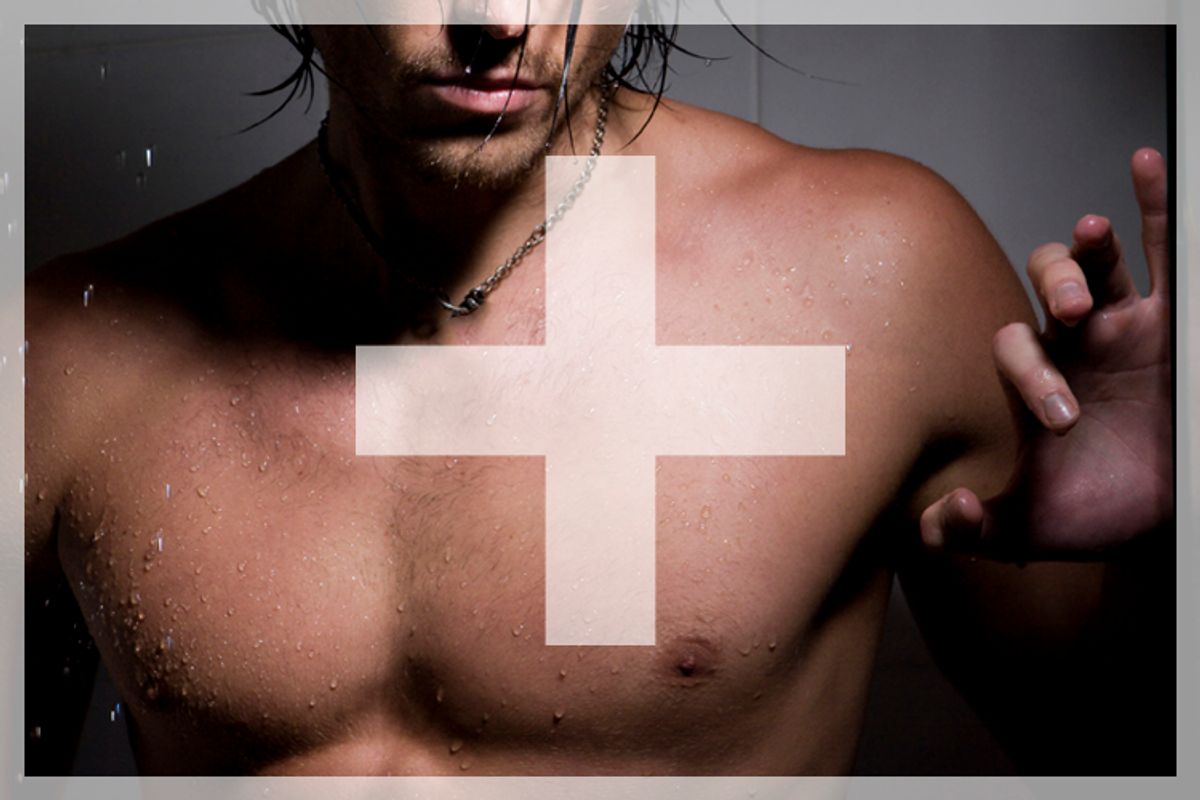 Thing is, Bailey is HIV-positive; he isn't an HIV-negative performer being exposed to positive ejaculate. However, it's theoretically possible that he could contract an HIV super-infection or other STIs from the activities in "Viral Loads." What, I wondered, did Bailey make of this risk, the surrounding controversy and the film's fetishization of HIV (and perhaps even the idea of -- if not the actual, real-world -- transmission of the virus)? I gave him a call to find out.

What do you think of the controversy over the film?

Treasure Island may have left out my status on purpose to maybe hype it up.

Did you have any worries about contracting any other STIs?

That’s always a risk with having sex, so at some level there’s a chance that can happen, but I get tested pretty often. I got tested before that and afterward.

Some people will be scandalized to find out that there is pornography that fetishizes HIV. What would you say to them, how would you explain it?

One, it could be made for an audience that is already seeking that out and that may already be HIV-positive and that’s just part of how they have sex in their life. Another aspect could be somebody who is HIV-negative and would like to fantasize about this and jerk off to it, but not necessarily participate in it. That’s a way for them to fulfill the fantasy without actually participating in risky behavior.

You mentioned that Treasure Island Media might have left out your status purposefully to create the illusion that there was a risk of transmission of HIV. Why?

I certainly think they left it out to get people talking about it.

Do you feel any responsibility in your films to set an example of safe sex?

You primarily shoot without condoms.

I do both, but I would say the majority of the work I do is without condoms.

And you work with models that are HIV-negative.

The film seems to fetishize HIV, maybe even the risk of transmission. Why might that be a sexy thing for some gay men?