The SNL alum will host a variety show next month. So we present her best impersonations, from Maya Angelou to Oprah 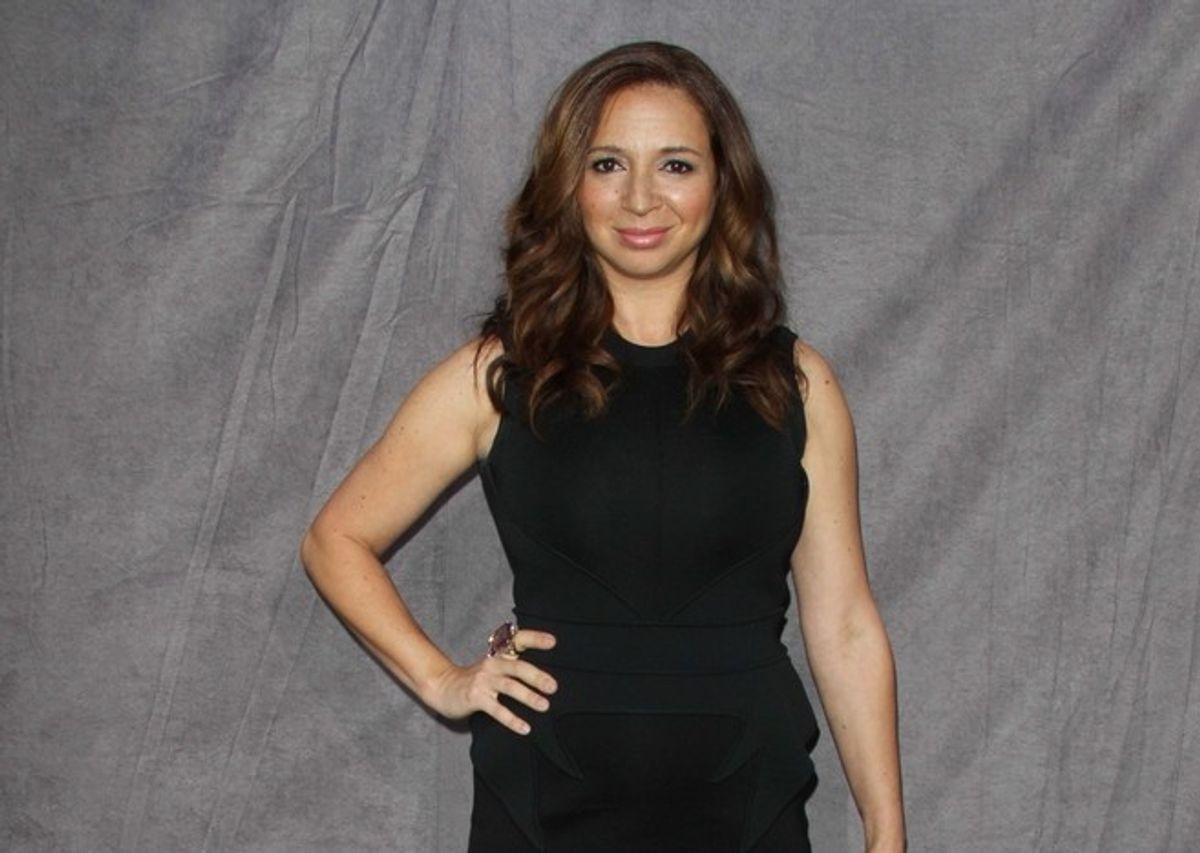 After teasing us with rumors, it’s official: The multitalented Maya Rudolph, who can act, sing and perform comedy, is getting her own show. Teaming up again with NBC’s Lorne Michaels (of course), Rudolph will host a one-night, hour-long variety special, “The Maya Rudolph Show,” on May 19. She will be joined by “SNL” alums Andy Samberg, Fred Armisen and Chris Parnell, along with actors Kristen Bell, Craig Robinson and Sean Hayes. Janelle Monáe will perform as the musical guest with Raphael Saaddiq as the bandleader. After Rudolph's seven-year tenure at "SNL," which ended in 2007, she’s appeared in movies like “Bridesmaids,” and “The Way, Way Back,” and on television in “Up All Night.” If her wacky, versatile impersonations are any indication, a variety show sounds like the perfect format for the former "SNL" star. So, in anticipation, a roundup of her best TV moments:

Playing Beyoncé on "The Prince Show"

Playing Maya Angelou in “I Know Why the Caged Bird Laughs”

Rapping on “Sesame Street” with Elmo