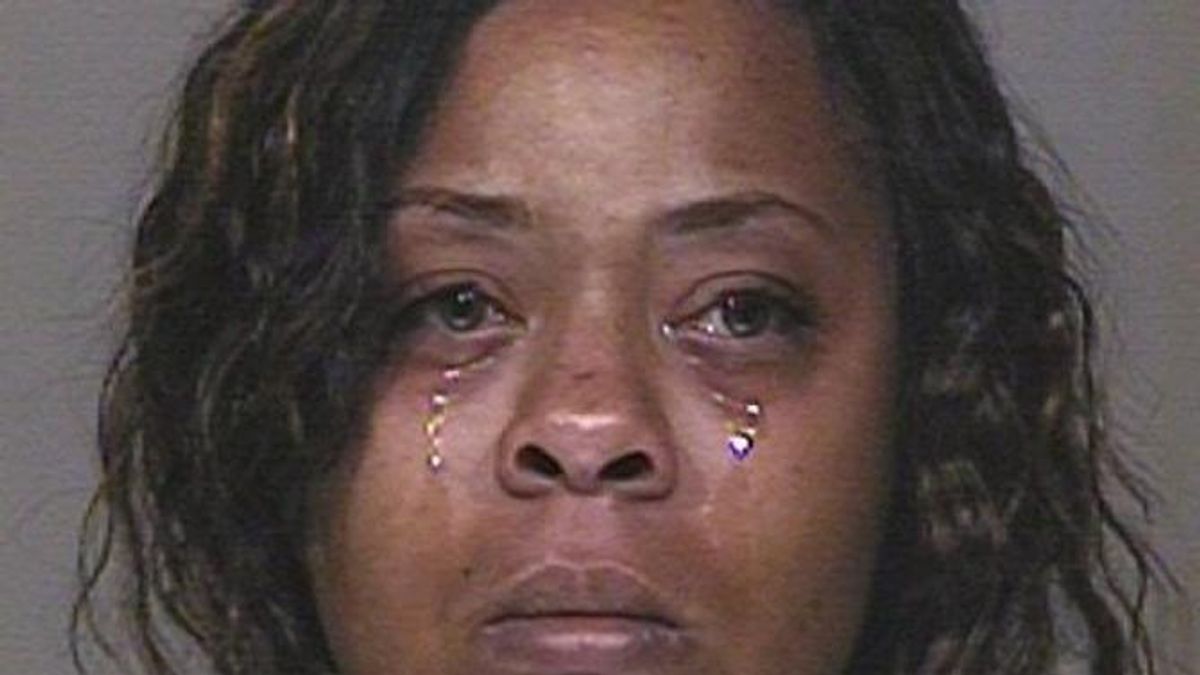 An Arizona attorney announced Wednesday that he will not drop felony child abuse charges against an unemployed single mother who left her children in a car during a job interview after she couldn't find childcare.

People in Arizona and across the country have urged Maricopa County Attorney Bill Montgomery to consider the circumstances -- including poverty, housing insecurity and a state-wide lack of access to affordable childcare -- that may have led Shanesha Taylor to make such a decision, but he remains unmoved.

"First, they weren't signatures [on the online petition in support of Taylor]; they were just a list of names," Montgomery told the Arizona Republic. "So I don't know whether any of the individuals in their pajamas who logged on to the site and put their name on there really had a clue of all the circumstances involved in this particular case.

"The 'quote-unquote' letter addressed to me didn't mention any of the circumstances that presented those children with jeopardy."

Taylor's children were examined at a hospital the day of her arrest, but were uninjured. Taylor's supporters have acknowledged the very real danger of leaving young children unattended in a hot car and the importance of ensuring they are safe in the care of their mother and family, but have urged state officials to see the case as the product of cuts to social programs that aid families struggling with joblessness and homelessness -- not as an individual failing. But like the Maricopa County attorney, the Arizona Legislature has not taken up the call to action.

As Laurie Roberts at the Arizona Republic notes, both the Arizona state House and Senate have rejected proposals to restore child-care subsidies for the working poor. "Roughly 6,000 children are on a waiting list for the subsidies, which were frozen by the Legislature when recession hit," according to Roberts. Senate President Andy Biggs said recently that the lack of access to affordable childcare for parents struggling to make ends meet is not the responsibility of the government, which, he said, is not obliged to be "compassionate or merciful."

Taylor has pleaded not guilty to the charges; she faces a maximum penalty of 8 years in prison.