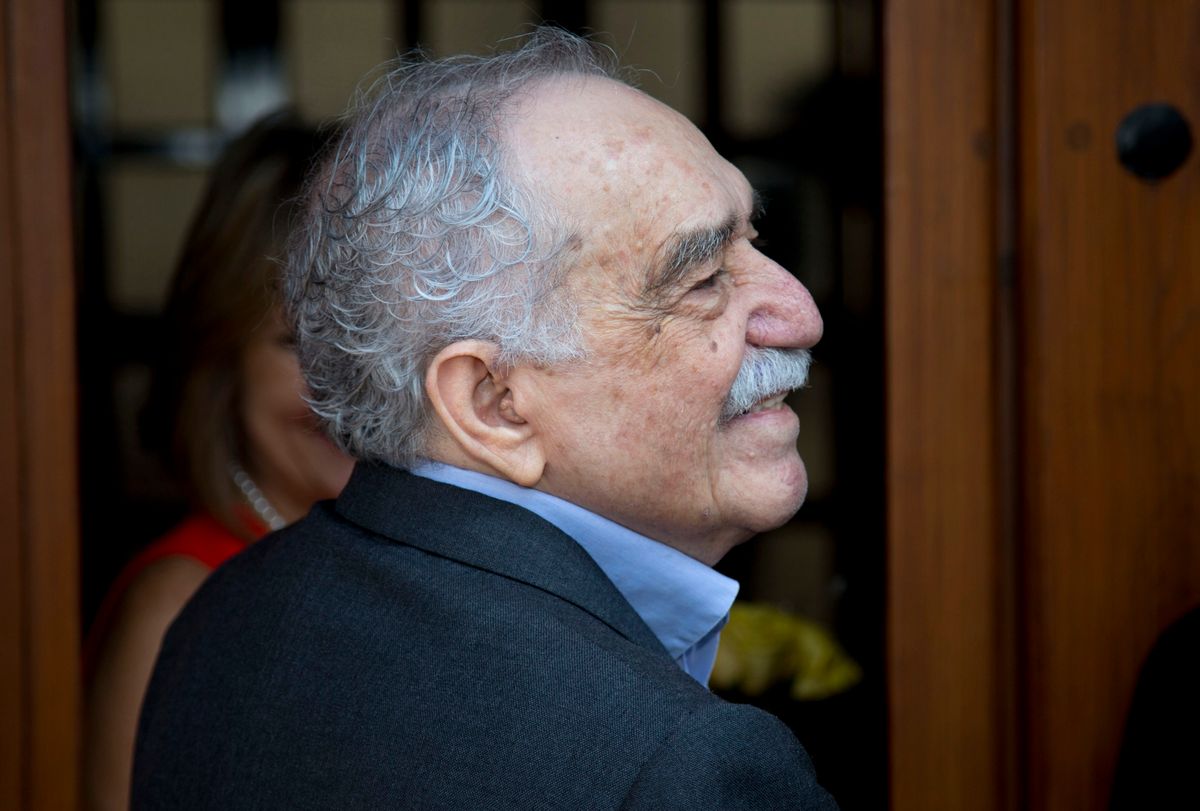 MEXICO CITY (AP) — A person close to the family has confirmed reports that that Nobel laureate Gabriel Garcia Marquez has died. He was 87.

His flamboyant and melancholy works outsold everything published in Spanish except the Bible. The epic 1967 novel "One Hundred Years of Solitude sold more than 50 million copies in more than 25 languages.