The autocrat tells his fellow former spy that Russia, unlike the NSA, obeys the rule of law 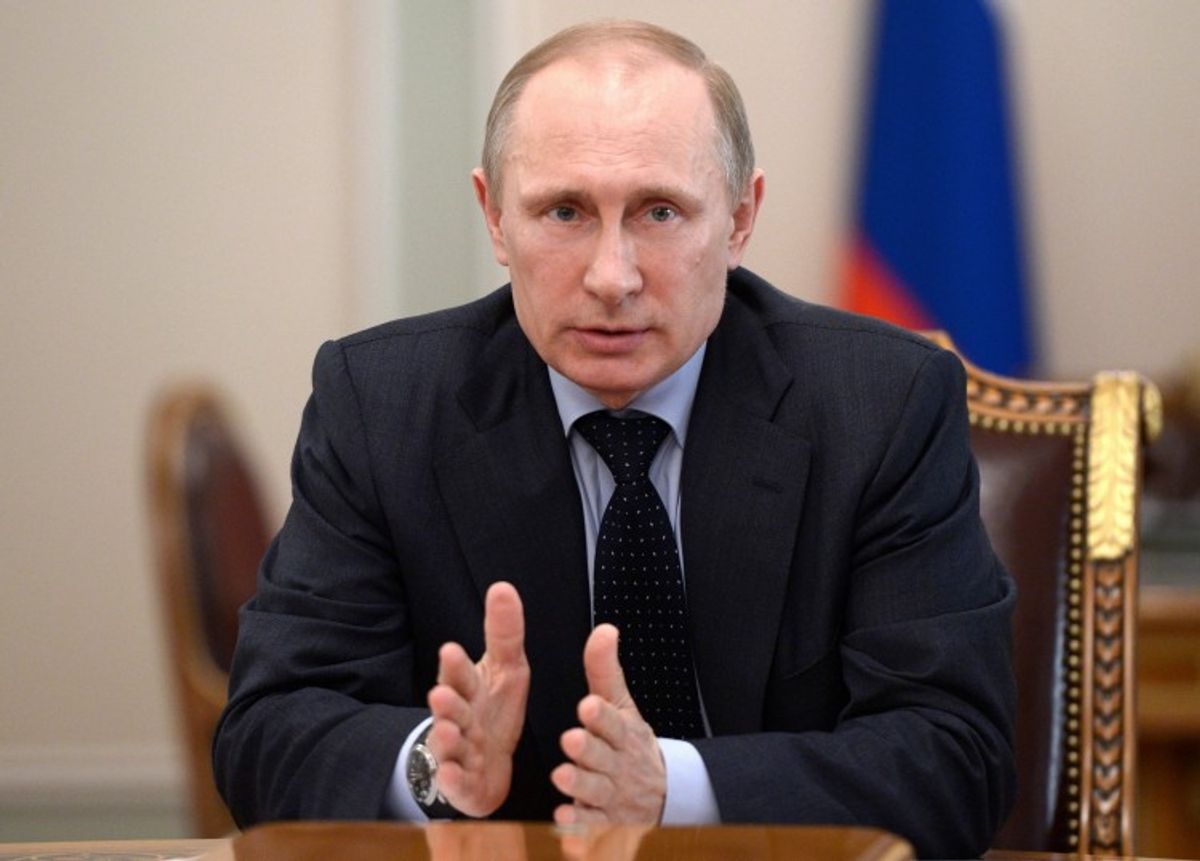 During his yearly appearances on public television to take questions from "the public" (read: callers screened in advance) on Thursday, Russian President Vladimir Putin took a query from one of America's most famous expats, former National Security Agency contractor Edward Snowden.

Asked by Snowden whether Russia engages in the same kind of mass surveillance that Snowden has revealed is practiced by the NSA, Putin remarked that because both men had previous experience in the world of espionage, he could answer him forthrightly and in a language they'd both understand.

"Mr. Snowden, you are a former agent, a spy, I used to work for the intelligence service, we are going to talk one professional language," Putin said, according to the state-run RT's English translation. "Our intelligence efforts are strictly regulated by our law so," he continued, "you have to get a court permission to stalk that particular person."

"Of course," Putin added, "we know that terrorists and criminals use technology so we have to use means to respond to these, but we don't have uncontrollable efforts like [in the U.S.]"

You can watch Putin and Snowden talk shop below, via RT: