Michael Egan, now 31, alleges that Singer and his friends raped and drugged him repeatedly in 1999 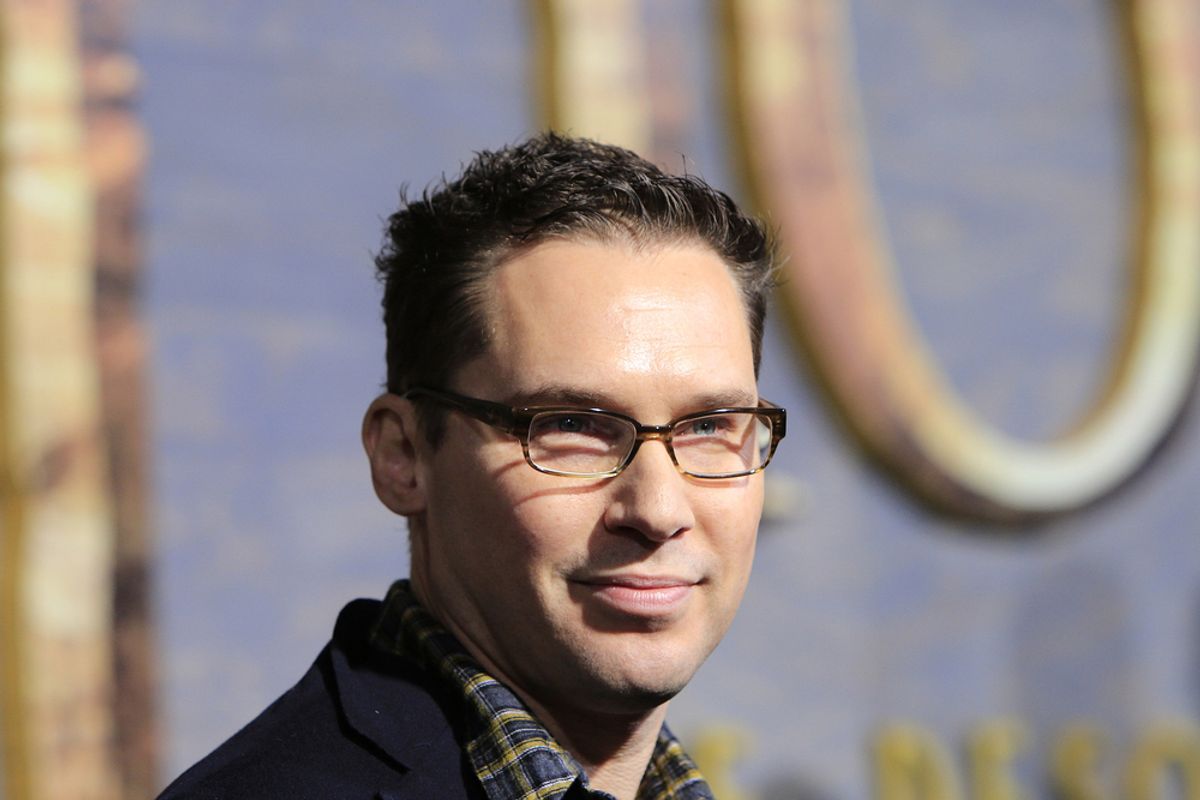 "X-Men" director Bryan Singer has been accused of sexually abusing a 17-year-old boy, according to a lawsuit filed Wednesday in federal court in Hawaii, reports theWrap.

The lawsuit, published here by the Hollywood Reporter, is filed by 31-year-old plaintiff Michael Egan III, who alleges that Singer, now 48, anally and orally raped him in 1999 at various parties in Los Angeles and Hawaii, among other offenses including drugging Egan with cocaine, pain pills, alcohol and other substances.

According to the lawsuit, which provides a graphic account of the alleged abuse, the men who hosted the parties threatened to "eliminate" Egan and his family if he opened up about the sexual abuse, and that Singer "was present for, and participated in" the threats as well.

"The claims made against Bryan Singer are completely without merit," said Singer's attorney Martin Singer to THR. "We are very confident that Bryan will be vindicated in this absurd and defamatory lawsuit. "It is obvious that this case was filed in an attempt to get publicity at the time when Bryan' s new movie (X-Men: Days of Future Past) is about to open in a few weeks," he said.

Egan's attorney, Jeff Herman, who specializes in sexual abuse cases, said "Hollywood has a problem with the sexual exploitation of children." He added, “This is the first of many cases I will be filing to give these victims a voice and to expose the issue.”