Christian group releases bizarre video about Jesus and the Holocaust

Warning: This video cannot be unseen 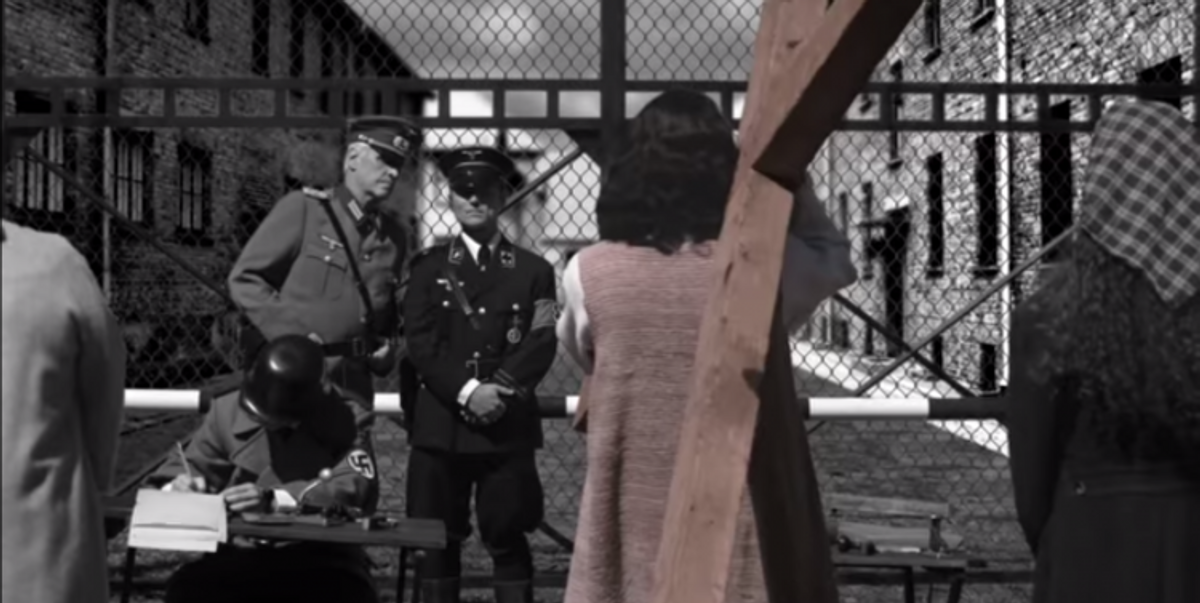 Unless their goal was to massively troll not only Jews but any people who think the Holocaust isn't something that should be exploited for marketing purposes, Jews for Jesus' new video is a huge mistake.

However, if the goal was to troll, then well done, Jews for Jesus, you managed to be terrible on purpose. Bravo.

(For what it's worth, a spokesperson for the group said their intent was not to troll but rather to "engage people in a conversation," whatever that means.)

Anyway, check out the video below to see what it would be like if Jesus were sent to a Nazi death camp and selected to be gassed. If you're Jewish, Jews for Jesus apparently thinks this will make you want to convert to Christianity rather than, say, throw-up in your mouth.

And if you're not Jewish? Well, you wont need to convert, obviously — but you probably still will throw-up in your mouth.