No bras were harmed in the making of feminism (sort of) 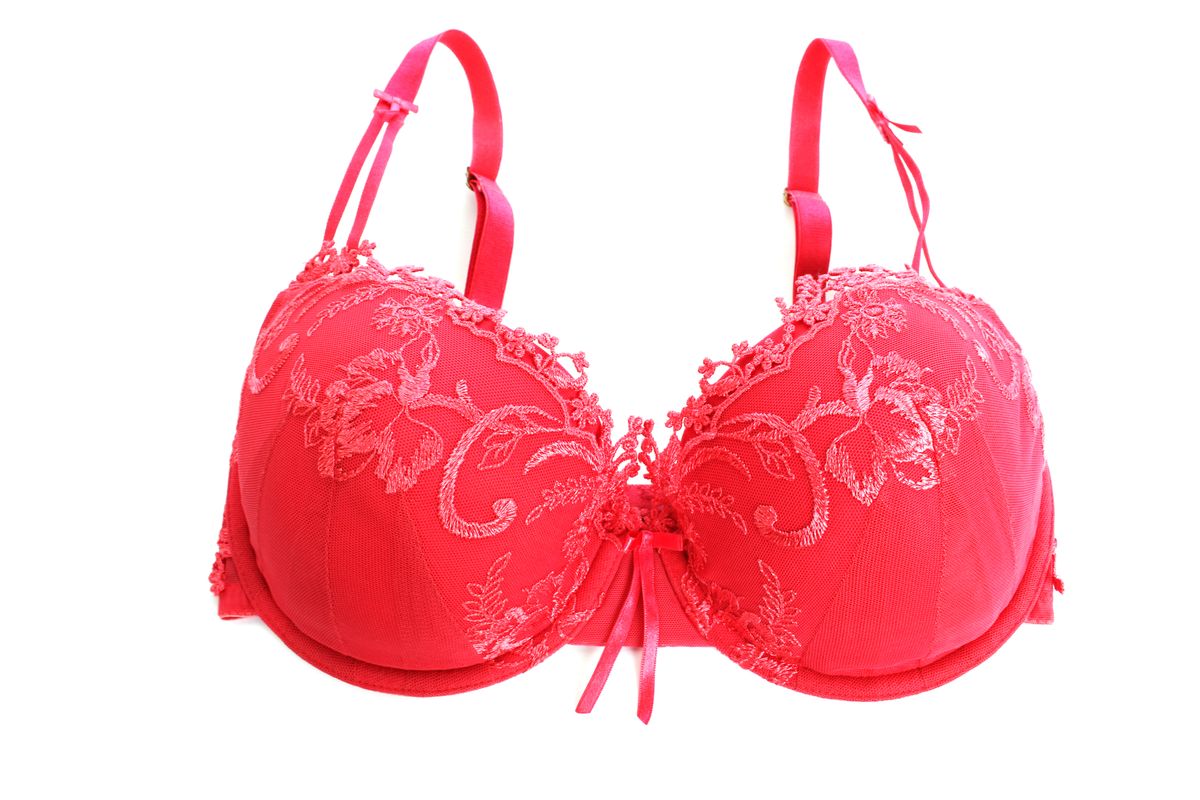 There's something of an ongoing debate among historians and chroniclers of the 1960s progressive movement about the origins and accuracy of stories about bra-burning feminists. (Though they may now be called "cleavage normcore" feminists.) The issue has been resurrected in a new book out from University of Iowa professor and author Kembrew McLeod, who notes that many who were present on the day in question -- a 1968 protest against the Miss America Pageant widely sourced as the birth of the bra burning feminist -- say they never saw a bra set ablaze, even though organizers had intended to torch the trash can into which demonstrators were discarding their bras and nylons.

“I never saw a bra burn in my entire life,” says Roz Payne, who filmed the [1968 protests agains the Miss America Pageant]. She adds, laughing, “It was probably a man who started that story.” Actually, the bra-burning urban legend can be traced to a young female reporter at the New York Post. Lindsy Van Gelder wrote an article that drew parallels between the Miss America protest and another contemporary form of mass resistance: draft-card burning. Her satirical article, “Bra Burners and Miss America,” backfired after its ironic tone was lost in translation. An annoyed Art Buchwald criticized the protestors in a syndicated column titled “Uptight Dissenters Go Too Far in Burning Their Brassieres.” [...]

The mental image of bra burning quickly took root in public memory, even though there was no photographic evidence to verify it happened. People just filled in the blanks with their imagination. Robin Morgan noted at the time that the bras tossed in the Freedom Trash Can “was translated by the male-controlled media into the totally fabricated act of ‘bra-burning,’ a non-event upon which they have fixated constantly ever since.” What she didn’t say was that event organizers actually did plan to set fire to the trash can, but Atlantic City officials denied their permit on the grounds that it was a fire hazard (the boardwalk was made of wood). In feminist historian Alice Echols’s history of the movement, she notes that at least one of the organizers, hoping to stir up media interest, leaked word of the planned bra burn- ing to the press beforehand. “Those feminists who sanctimoniously disavowed the bra burning as a media fabrication,” Echols insists, “were either misinformed or disingenuous.”

So there was a plan to burn bras; it didn't come together that day, but was reported as though it did. (Echols noted, in her own work, that organizers didn't fight the permit denial because they wanted to avoid a standoff with the police.)

And while it's probably fair to assume that some person somewhere has burned a bra as an act of defiance (which is actually a cool statement, and hardly the most radical thing done in the name of feminism), the media's fixation on the image bears a heavy resemblance to the furious reporting on the alleged "jars of feces" that protesters were accused of smuggling into the Texas Capitol during HB 2 hearings.

As has been reported elsewhere, that probably didn't happen. But like the coverage of the bra-burners in '68, today's conservative media fixated on the rumors anyway, probably because it was a less threatening story than the very real, very organized and very angry people coming out en masse against a threat to basic healthcare in their state.