From Oscar Chavez to Shakira, the acclaimed author's impact extends well beyond the world of literature 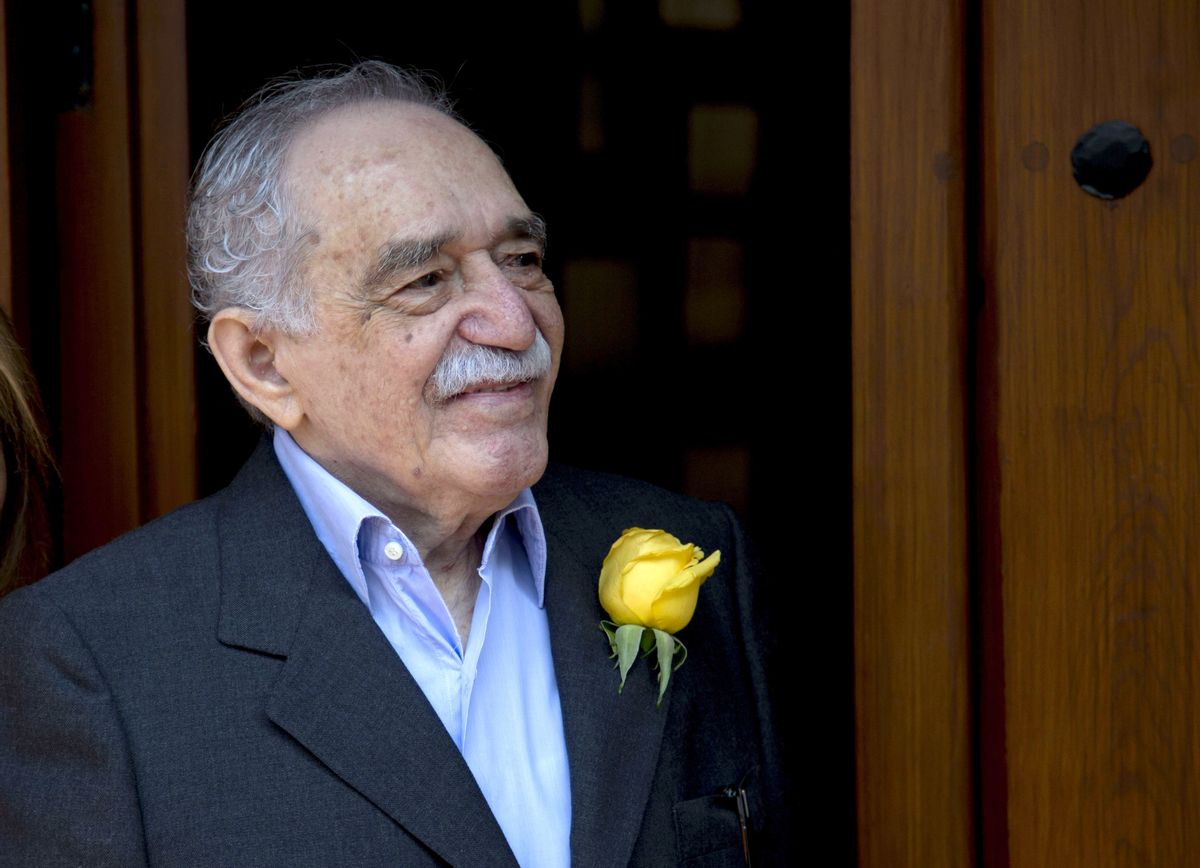 Gabriel Garcia Marquez's monumental influence in Latin America and the world wasn't confined to literature. His words and the lives of his characters were also the driving forces behind several iconic songs about love and loss.

Artists from Colombian diva Shakira, to Cuban crooner Silvio Rodriguez to Spanish rocker Joaquin Sabina all penned verses inspired by the Colombian writer known fondly as Gabo and his vast cast of characters from novels such as “One Hundred Years of Solitude.”

Following his death from cancer at age 87 on Thursday, the songs are powerful testament to the life of one of Latin America’s most creative minds.

Here's a look at some of the greatest Gabo-inspired hits.

Mexican singer Oscar Chavez, a proponent of “trova” music, social activist and actor, made a tropical hit out of Macondo, the fictional town in “One Hundred Years of Solitude.” The tune is heavily covered and is played on request by many mariachis.

The queen of Colombian pop Shakira actually recorded three songs for the soundtrack of the film “Love in the Time of Cholera,” based on Garcia Marquez’s book, but the sad, romantic “Hay Amores” (There Are Loves) became the most emblematic.

A collaboration between Spanish artists Joaquin Sabina and Joan Manuel Serrat was dedicated to Gabo and included words about his immortal literature. “According to Gabo, the passion rusts and gets old,” the lyrics say. Sabina and Serrat also visited Garcia Marquez for his 85th birthday. The title “Despues de los despueses” means “After the afters.”

The Cuban king of the trova genre said that he once rode a plane in which he and Garcia Marquez were the only passengers. The Colombian writer told him a story of an abandoned bride, which Rodriguez retells in “San Petersburgo” (Saint Petersburg).