He spent 19 years in prison for a wrongful conviction, then spent the rest of his life fighting for justice 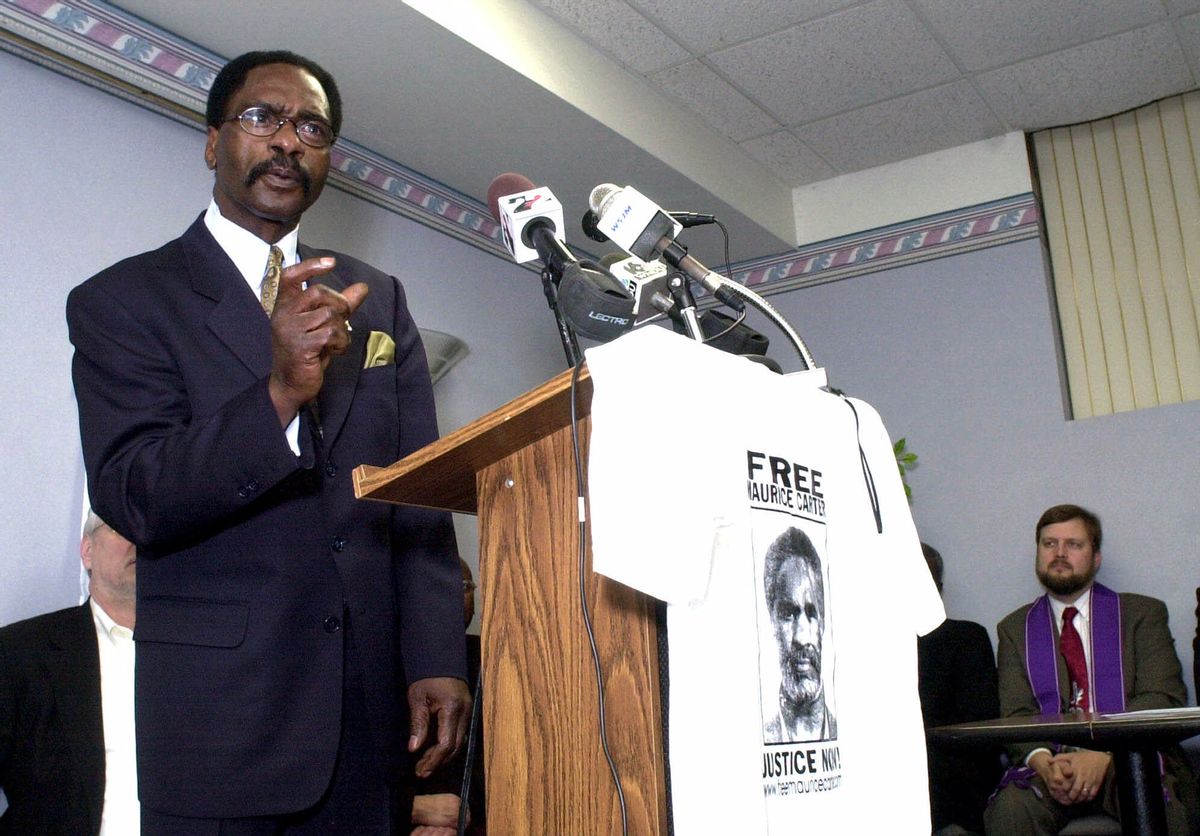 Rubin "Hurricane" Carter, the professional boxer who became an advocate for the wrongfully convicted after spending 19 years in prison for a triple murder he did not commit, died on Sunday at his home in Toronto. Carter, who had been struggling with prostate cancer, was 76.

Born in Paterson N.J, Carter began boxing professionally in 1961 after a brief stint in the U.S. Army and a number of run-ins with the law. By 1963, the middleweight earned the nickname "Hurricane" and was ranked as one of the world's best boxers.

Carter's success was short-lived, however, as he and his close friend John Artis were arrested in 1966 for a triple murder at the Lafayette Grill in New Jersey. Carter spent the next 19 years filing appeals in prison, until a federal judge in 1985 released them, finding that they had been imprisoned "upon an appeal to racism rather than reason and concealment rather than disclosure."

Upon his release, Carter became a symbol for racial injustice. He founded the Association in Defense of the Wrongly Convicted in 1994 and Innocence International in 2004, working with advocacy groups to battle wrongful convictions.