"We’ve reverted back to our prior terms," the company's blog states 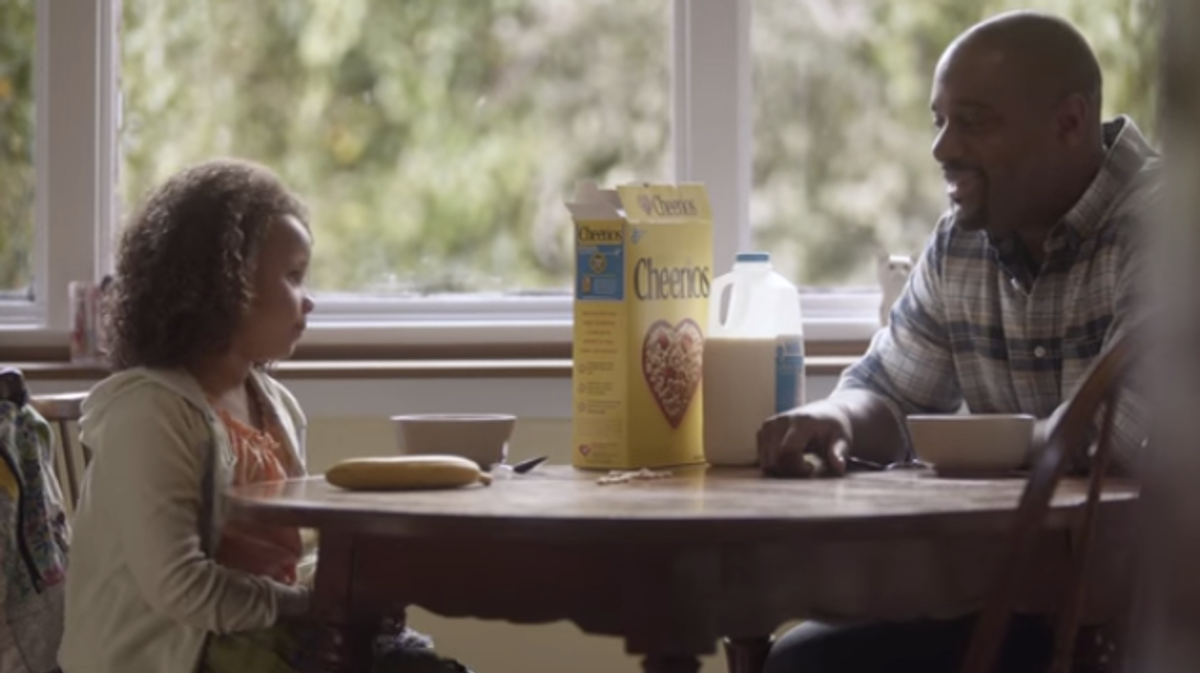 Though General Mills gained itself some favorability with its interracial couple and pro-gay Cheerios commercials, the food company quickly fell out of good graces earlier this week when it announced that interacting with the brand via social media forfeited a consumer's right to sue. The New York Times reports that, after hearing public outcry (ironically much of which was on social media), General Mills has reversed its decision.

In an email sent after 10 p.m. on Saturday, the company said that due to concerns that its plans to require consumers to agree to informal negotiation or arbitration had raised among the public, it was taking down the new terms it had posted on its website.

“Because our concerns and intentions were widely misunderstood, causing concerns among our consumers, we’ve decided to change them back to what they were,” Mike Siemienas, a company spokesman, wrote in the email. “As a result, the recently updated legal terms are being removed from our websites, and we are announcing today that we have reverted back to our prior legal terms, which contain no mention of arbitration.”

The company has issued a more detailed response on its Web site, writing that "we’ve reverted back to our prior terms. There’s no mention of arbitration, and the arbitration provisions we had posted were never enforced. Nor will they be."