He also has another album on the way 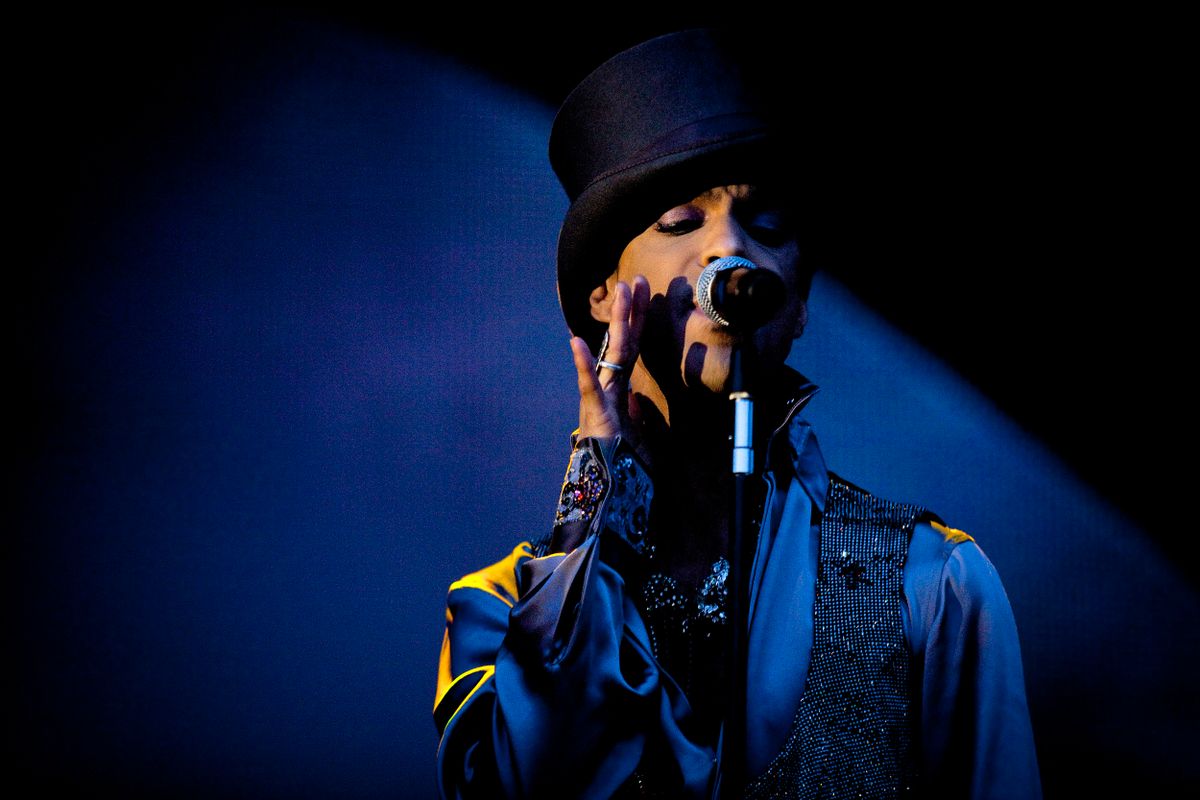 The singer teased the song on "Arsenio" in March, saying, "There's a song we've just written called, 'The Breakdown.' One of the things that we try to do, though, is wait until we have other songs that go together with our favorites. That's why it takes a long time to come out with albums these days. You know, not being under contract, there's no rush."

The record with Warner Bros. -- which Prince notoriously split from in 1993, will "release previously unheard material and a digitally remastered, deluxe 30th anniversary edition of his 1984 soundtrack to Purple Rain with more projects in the works," reports Rolling Stone.

The musician has been making a fierce comeback the past several months; he has been promoting his album, "Plectrum Electrum," with band 3rdEyeGirl as well.

Listen to his new single below: