Nate Silver's frivolous failure: What FiveThirtyEight can learn from Grantland

Because of a key existential problem, Nate Silver's 538 doesn’t meet its moment. But here's how it can be saved 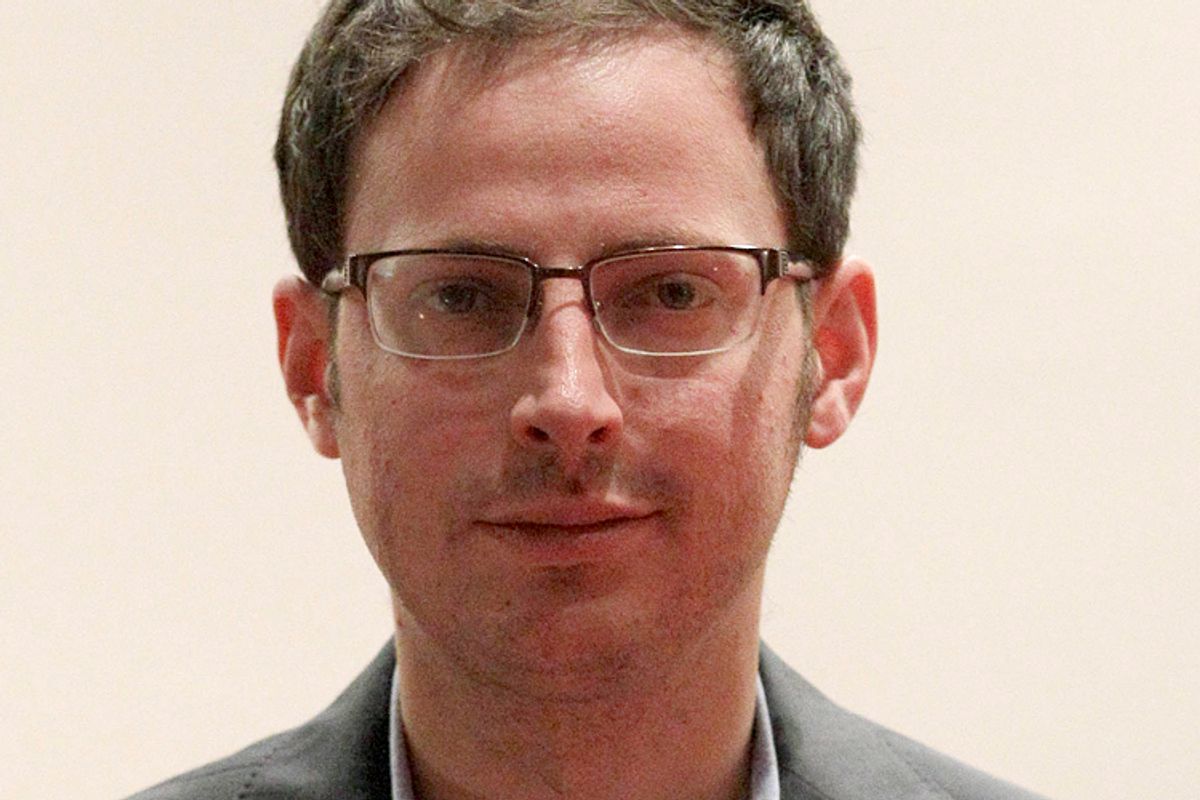 Here’s a famous story: In 1963, during the New York newspaper strike — participants included the Daily News, the New York Times and the New York Post — Jason Epstein, a Random House exec, saw an opportunity. Publishing houses still need to advertise, he reasoned, so why not give them an outlet and, to boot, launch an incredible platform for book reviews? Epstein joined up with Robert Silvers and Barbara Epstein — and so was born the New York Review of Books. It quickly became the gold standard in book criticism.

Now is not then, of course. I mention the Review’s history only to show that, for someone starting a publication, one needn’t be motivated by a burning intellectual desire or a hankering to exploit a serious void in the media landscape, but it doesn’t hurt. Fifty years later, the Review is not all that different than it was at its launch, and still reeks of vitality and necessity. This, I find, is my problem with FiveThirtyEight. (I also happen to agree with the earlier, substantive criticisms leveled by Tyler Cowen, Paul Krugman and Ryan Cooper, particularly the policy quibbles.) I simply have no idea why it exists.

In a pre-launch interview, FiveThirtyEight founder Nate Silver told New York magazine what his site would not do. It would not, he said, “do advocacy.” The site would not attempt “to sway public opinion on anything.” It would not “do a ton of public-policy coverage.”  FiveThirtyEight, he wrote, would apply data journalism — by which he meant “statistical analysis, but also data visualization, computer programming and data-literate reporting” — to such broad topics as politics, economics and science.

I don’t believe this is as much of a revelation as Silver would have us believe. David Leonhardt, the respective staffs of the Wall Street Journal and the Economist, or, for that matter, the latest iteration of Wonkblog, practice this just fine. (Sure, a lot of reporters are idiots. I’d never argue otherwise. But the fact that Silver cites Peggy Noonan and Mark Halperin, who are both morons, suggests that his argument is built on sand.) And Silver was particularly adept at it, when he cloistered his interests to voter polls and baseball.

So, why FiveThirtyEight, and why now? I assume Silver realized his stock would, in the wake of a bestselling book and successful election prediction, never be higher; it was common sense to act quickly. If that’s what motivated him, and not some deep-seated desire to reform journalism, that would explain why his project doesn’t meet its moment. As I type this, our climate — the planet itself — is falling apart (Americans, no doubt largely thanks to our awful media, don’t know enough to give a shit); the Ukrainian situation has worsened; and a Korean ferry just sank in the Yellow Sea. The world is a very bleak place, and a publication launched amid these realties would, one would hope, at least attempt a nod in their direction. Of what value is it, otherwise?

That, so far, is my biggest problem with FiveThirtyEight — what you might call its Frivolity Factor. Here’s the home page, “above the fold,” at 4:15 p.m. It is not atypical of the month-old site: And these are the headlines of the most recent five features (as I write this):

None feel particularly urgent. (With the exception of the tornado piece, in fact, they’re downright evergreen.) Perhaps this betrays a certain myopia on my part, but I do not believe I’ll be disadvantaged if I don’t broaden my knowledge of the Detroit Pistons or take a microscope to the pleasantly mediocre oeuvre of a public television painter. Not every story needs to be spinach or vegetables — which is what FiveThirtyEight’s “data journalism” competitor, Vox, calls “articles about hard topics” — but it’s to no one’s benefit to give your audience a plate of Mallomars.

It doesn’t have to be this way. A few years ago, ESPN — FiveThirtyEight’s publisher — bankrolled a project that, too, was the brainchild of a man seemingly at the apex of his career. Bill Simmons’ Grantland has, at least critically, been wildly successful (the “Dr. V” story notwithstanding). Simmons didn’t claim to be the savior of sports journalism. He didn’t create Grantland in his own image (it’s revealing, I think, that Silver kept the FiveThirtyEight name despite the reduced focus on presidential elections). But it has delivered. As a purveyor of in-depth sports journalism it has been invaluable. I hope the newest member of ESPN’s stable finds its purpose, too.