Bill O'Reilly: Yes, I am mean to Stephen Colbert 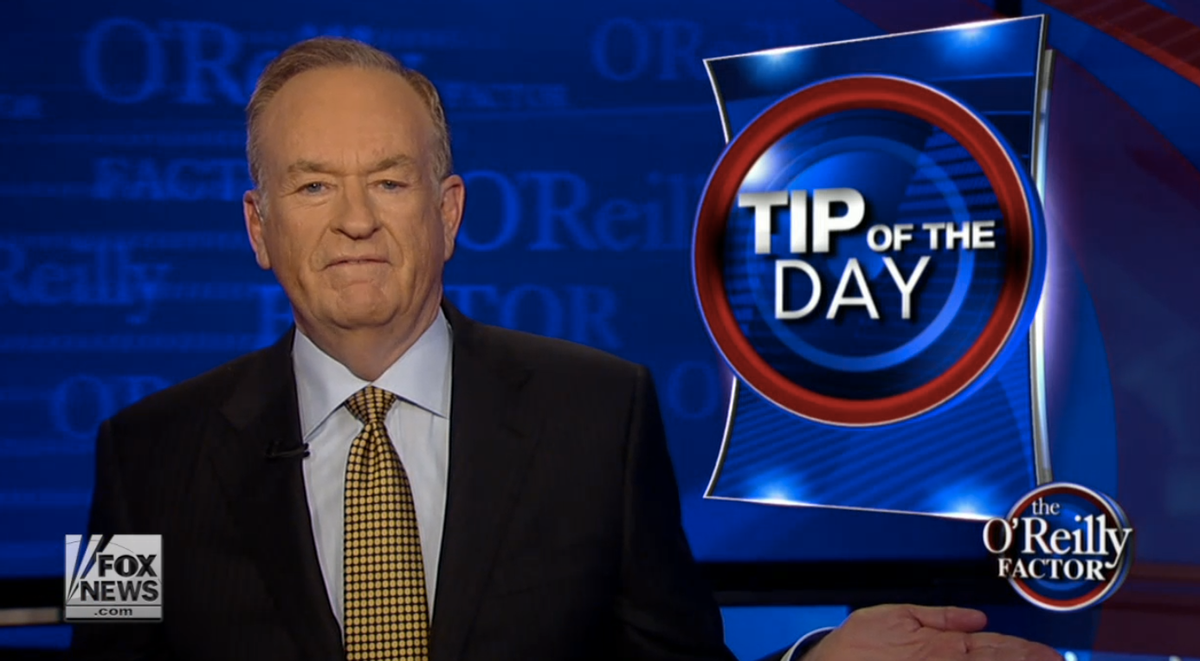 Bill O'Reilly had a "u mad bro?" moment on Monday night's "O'Reilly Factor," in which he responded to the "media angst" over why be is being mean to Stephen Colbert.

Although O'Reilly and Colbert, who imitates right-wing blowhards on his show, have had an ongoing television feud for years, the tension between the two reached new heights when Colbert openly mocked O'Reilly's rant against equality in America. Now that Colbert has been tapped as the next "Late Show" host, O'Reilly has warned America that the satirist is a "deceiver."

O'Reilly also opined that Colbert may have a tough time winning over conservatives when he moves from the politicized comedy program to a program designed for universal appeal:

"While Jon Stewart mocks both sides, even though he is a communist sympathizer -- sure he is! his favorite color is red, come on -- Colbert has made a living exclusively satirizing the right. And he has plenty of material. But that won't be enough to beat Fallon and Kimmel, who are sharp and well-produced. Colbert will have to be better than those guys to compete in the ratings. And remember, he's already alienated 40 percent of the country who define themselves as conservative.

"In the end, Colbert may prevail, but my analysis of him has been to the point and honest," O'Reilly said. "And as you know, that drives zealots on both sides completely crazy."