Cuba Gooding Jr. has acknowledged the NBC News anchor as "a huge figure in the rap and hip-hop community" 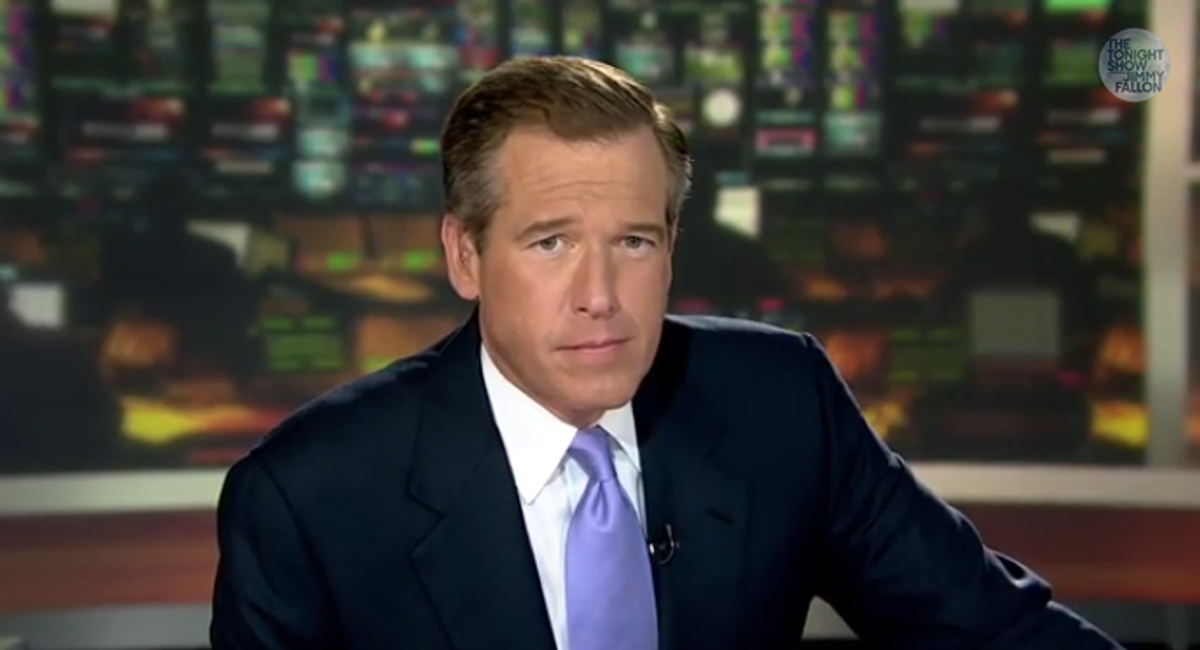 Williams appeared on "The Tonight Show" to discuss his illustrious rap career with Fallon. "It's all anyone mentions to me anymore," Williams said about the viral videos, which are supercuts from his news coverage.

Williams, who has so far not been involved with the videos, wants to take some ownership of his budding musical career. "You've done this to me now seven times," he told Fallon. "I would like some pride of authorship. What about some early, pre-hearing loss Foxy Brown? What about some -- any Luda -- would be great. I'll do 'Rollout.'"

He's so good, apparently, that Cuba Gooding Jr. approached Williams at a Rangers game to tell him, "You are a huge figure in the rap and hip-hop community."